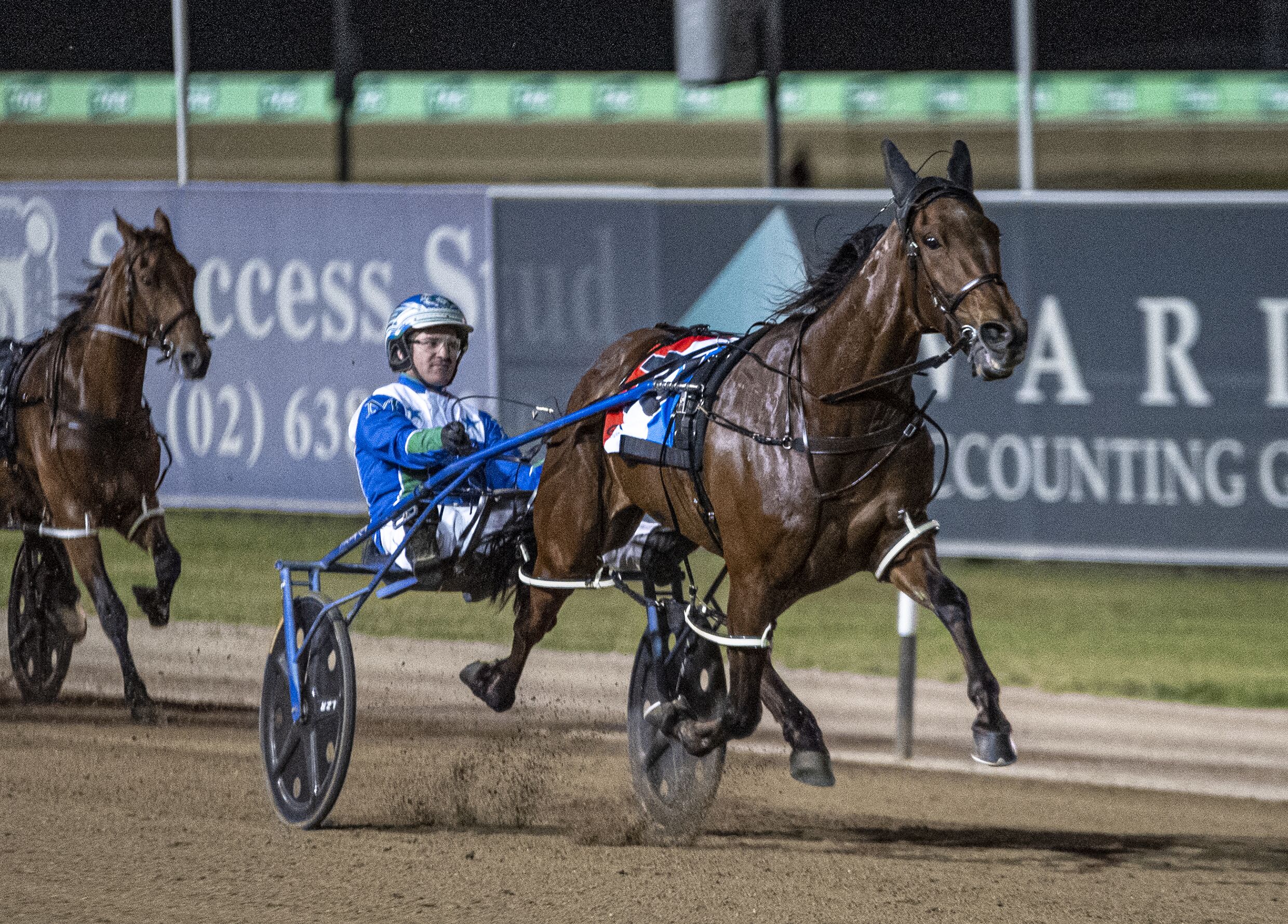 Victoria Cup off the agenda

A TRIP south of the border has been ruled out with rampaging pacer Cash N Flow. Although the race is in doubt due to...

A TRIP south of the border has been ruled out with rampaging pacer Cash N Flow.

Although the race is in doubt due to the state government’s Corona virus restrictions, the Victoria Cup is not part of Cash N Flow’s schedule even if it is conducted as planned on October 10.

Driven by Luke McCarthy, Cash N Flow covered the mile in 1:49.9 to stretch his winning sequence to 11 as Replaced Eye and Zahven Banner filled the placings to complete a Cross-prepared trifecta.

“It is a race we would have thought about, but given the quarantine aspect of such a trip we won’t be going,” Cross said.

“If we sent him we would have to find a driver for him or send someone down who has to quarantine and be out of action for two weeks…it’s just too much hassle.

“After watching the news today, and the latest extension of restrictions, it is hard seeing the race going ahead in early October anyway.”

Cross has also ruled out sending Cash N Flow north for The Blacks A Fake towards the end of the year, with the Queensland feature remaining a target for King Of Swing.

As such Cash N Flow will continue to race locally as he builds towards the Miracle Mile in 2021.

On the subject of Miracle Mile, reigning champion – King Of Swing – is set to race at Club Menangle next weekend, with his rivals to include 2019 Victoria Cup winner Bling It On.

Bling It On will be first up since three unplaced performances last March, while King Of Swing has won his two starts back from a spell in 1:49.9 and 1:48.8.

“Bling It On and King Of Swing will go around against each other next week,” Cross said. “It will be over 2300 metres and should be an interesting race.”

Arson threat ends in suspension
Enjoying the ride – win, lose or draw!
Hurst all smiles after a Tamworth double
Racing on ‘hold’ as Menangle, Leeton a...
About author