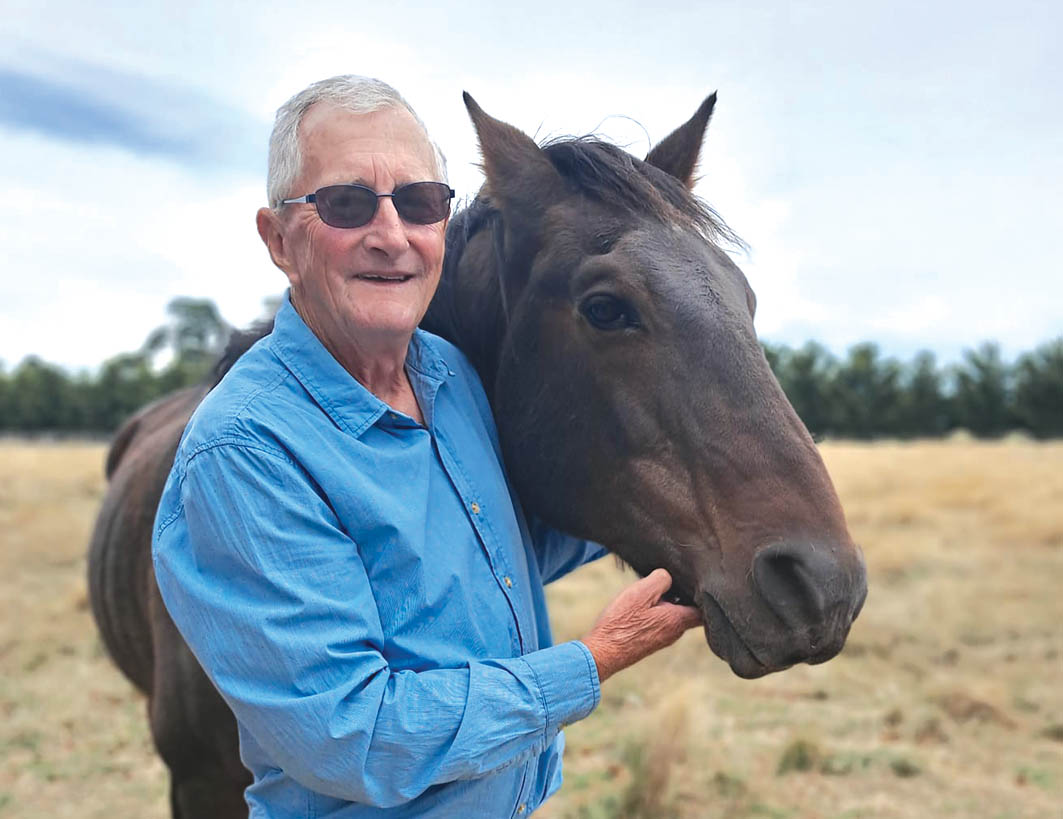 A WELCOME change in fortune was bestowed upon veteran horseman Robbie O’Connell yesterday. Experiencing a torrid “five or six weeks”, O’Connell was all smiles...

A WELCOME change in fortune was bestowed upon veteran horseman Robbie O’Connell yesterday.

Experiencing a torrid “five or six weeks”, O’Connell was all smiles after Bigjimvalentine scored in Yarra Valley.

In early August O’Connell fell and cracked three ribs which left him “pretty much unable to move”.

A few weeks later O’Connell had his second Covid shot, with the side effects so severe he was taken to hospital.

“I had a rough trot there for a while,” O’Connell said. “It was a pretty ordinary five or six weeks, but I’m alive so can’t really complain.

“Bigjimvalentine won just after I cracked my ribs and now he’s done it again, so he’s certainly lifting himself to be an all-time favourite by giving me something to cheer about right when I need it!”

Driven by leading reinsman Zac Phillips, Bigjimvalentine led throughout from the pole to complete a four-and-a-half metre win from Speed Dating.

“That was another top run from him,” O’Connell said. “He’s in terrific form with wins from three of his last four starts.”

With no specific plans in mind for the son of Well Said, O’Connell hopes the gelding can maintain his winning ways even during “good times”.

“I just hope I don’t have to keep being injured or crook for him to win,” O’Connell joked. “Hopefully the bad luck is behind me and he can keep winning even in good times, not just the bad!”