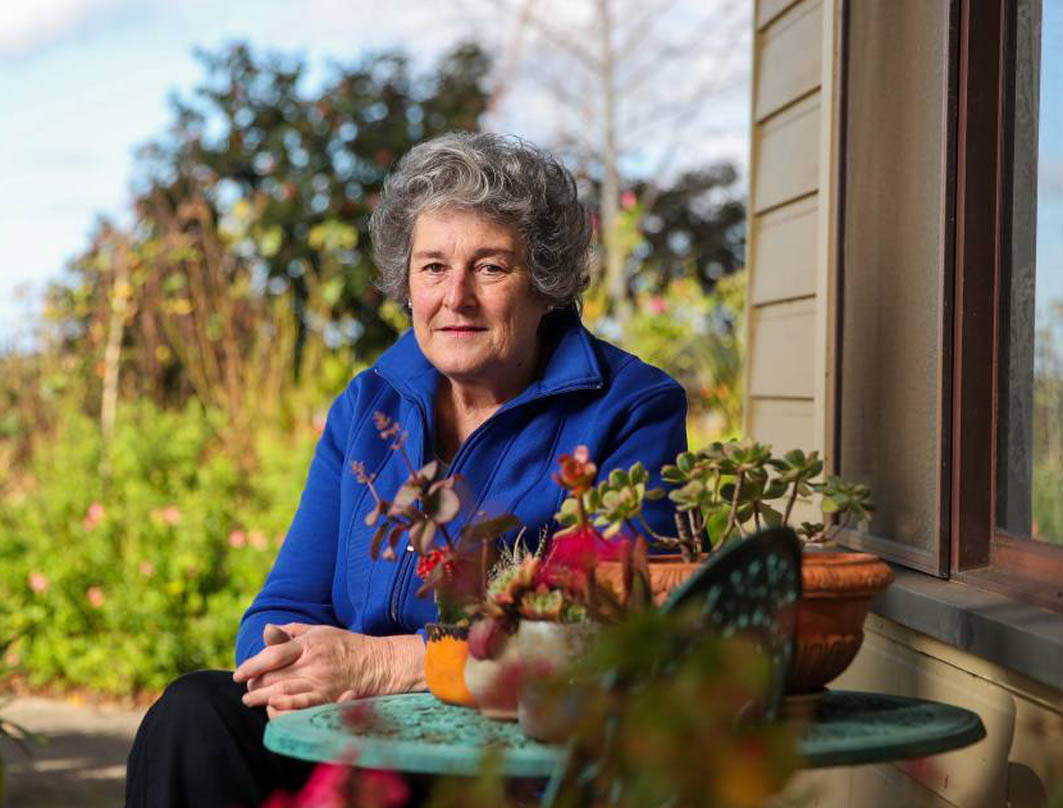 LONG-TIME stalwart Elizabeth Clarke has been recognised on the annual Queen’s Birthday Honours List. A former member of the Harness Racing Victoria Board, Clarke...

A former member of the Harness Racing Victoria Board, Clarke was recognised today for significant service to the harness racing industry and several sectors throughout the wider community.

“This is a wonderful acknowledgment for Elizabeth, whose commitment to the harness racing industry cannot be undersold. I am so pleased she has been recognised in such a special and thoroughly deserved way,” HRV Chairman Dale Monteith said.

“I was lucky enough to serve alongside Elizabeth on the HRV Board, where her business acumen, focus on corporate governance principles, financial management, integrity functions and empathy towards our participants was second to none.

“Her energy and passion for this industry were always on display and harness racing in Victoria is so much stronger for her many years of involvement.”

In highlighting her Queen’s Birthday honour, some of Clarke’s previous achievements in harness racing were captured – including receiving the Gordon Rothacker Medal alongside husband Bruce in 2008 and the Pearl Kelly, Victorian Harness Racing Club Achiever of the Year and HRV Club Secretary of the Year awards in 2002.

Clarke was previously acknowledged with a Commonwealth Government Sporting Achievement honour for service to harness racing in 2002, and, more recently, she was presented with the Distinguished Service Award by Harness Racing Australia in 2018, and HRV re-named the annual Mares’ Triple Crown series in her honour in 2020.

A lifetime of dedication to her community was also captured as part of today’s honour, Clarke recognised previously with an International Year of the Volunteer Award in 2000 and Commonwealth Centenary Medal in 2001.

Currently Deputy Chair at Terang and Mortlake Health Service, Clarke has served on that Board since 2015. She also remains a member of the Physical and Human Resources Planning Committee and the Clinical Governance and Quality Committee.

A commitment to the Ballarat Diocesan Pastoral Council since 2013, Mount View Nursing Home Aged Care since 2012, and a 25-year devotion to Meals on Wheels from 1972-1997 further highlights Ms Clarke’s passion for community work.