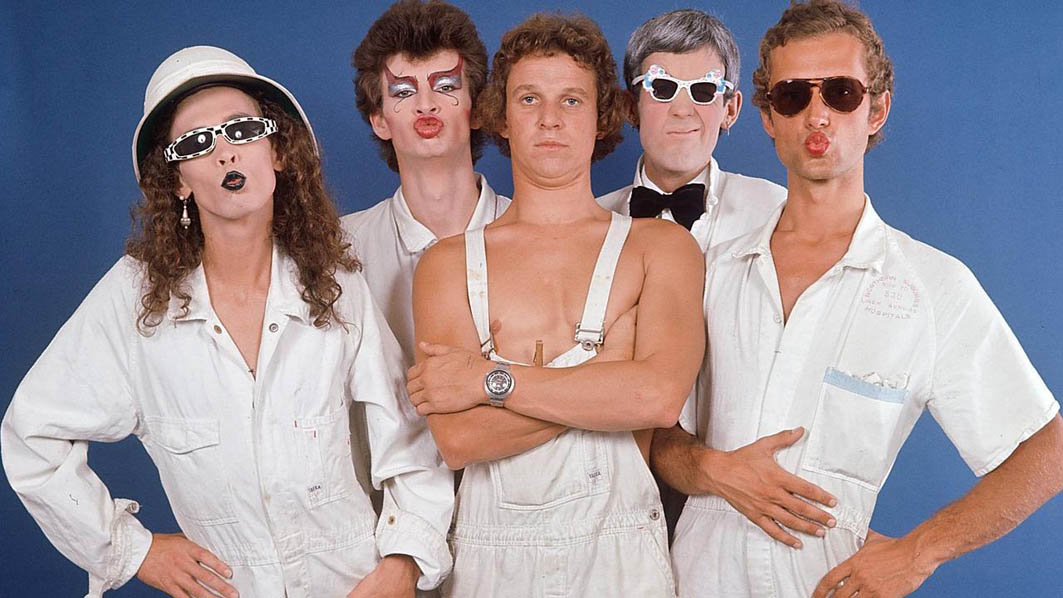 When it comes to the NRS, ego is a dirty word!

ACCORDING to respected horseman Joe Pace, Skyhooks has it wrong. A popular Aussie band during the 1970s, Skyhooks had us believe “ego is not...

ACCORDING to respected horseman Joe Pace, Skyhooks has it wrong.

A popular Aussie band during the 1970s, Skyhooks had us believe “ego is not a dirty word”, but Pace believes that is far from the case within harness racing.

Speaking after Something Bettor’s success at Tabcorp Park Melton last night, Pace was vocal about the National Rating System.

Using Something Bettor as a case study, Pace stated the system is widely loathed by industry participants.

“The system has been a failure and will continue to ruin the sport,” Pace said. “Horses like Something Bettor are getting to the equivelant of the old M2 and then being asked to jump to free-for-all too quickly because of the way the system is set up.

“That’s why he, and so many others will and already have, likely end up on America.

“When you get some good money offers from the USA and way up what kind of future there is for such a horse here, you’re going to take the money and run.

“It’s a similar case where we’ve got horses which have one or two wins going against horses with seven, eight, even a dozens wins because they’re allowed to drop back.

“Sure it helps the very few old ones dropping back, but it’s makes the ones which could normally win four or five struggle win two or three.

“Ego is the only thing keeping those who brought the system in from admitting it’s not working and going back the old system.

“Sure the old system needed a tweak or two, but not the overhaul it got, which has been to the detriment of the sport.

“I’ve been in the sport for more than three decades and this is the worst era we have ever had and it’s only going to get worse the way it is going.”

While America appears to be in Something Bettor’s long term future, the gelding’s immediate target is next week’s VHRC Metropolitan Final thanks to his heat triumph.

Driven by James Herbertson, Something Bettor lead from barrier five before scoring by three-and-a-half metres from Rocknroll Runa.

Drain The Swamp was five-and-a-half metres away third.

“He’s a nice type, but has only won six races and shouldn’t be assessed as an M2,” Pace said. “I think his future will be limited here as are so many horses with his range of ability.

“He will go around in next week’s Final and then I’ll just have to assess things from there.”

Rating 1:56.4 over 2240 metres, Something Bettor was the second leg of a double for Pace and Herbertson, who combined to win with Justalittlesip earlier on the card.

Accounting for Brutally Handsome and Cobber in 1:56.9 over 2240 metres, Justalittlesip is unbeaten from three Australian starts.

“I like him and think he has the potential to be a very nice type,” Pace said. “I will give him two or three weeks off now then get him ready for a shot at the Victoria Derby in October.”