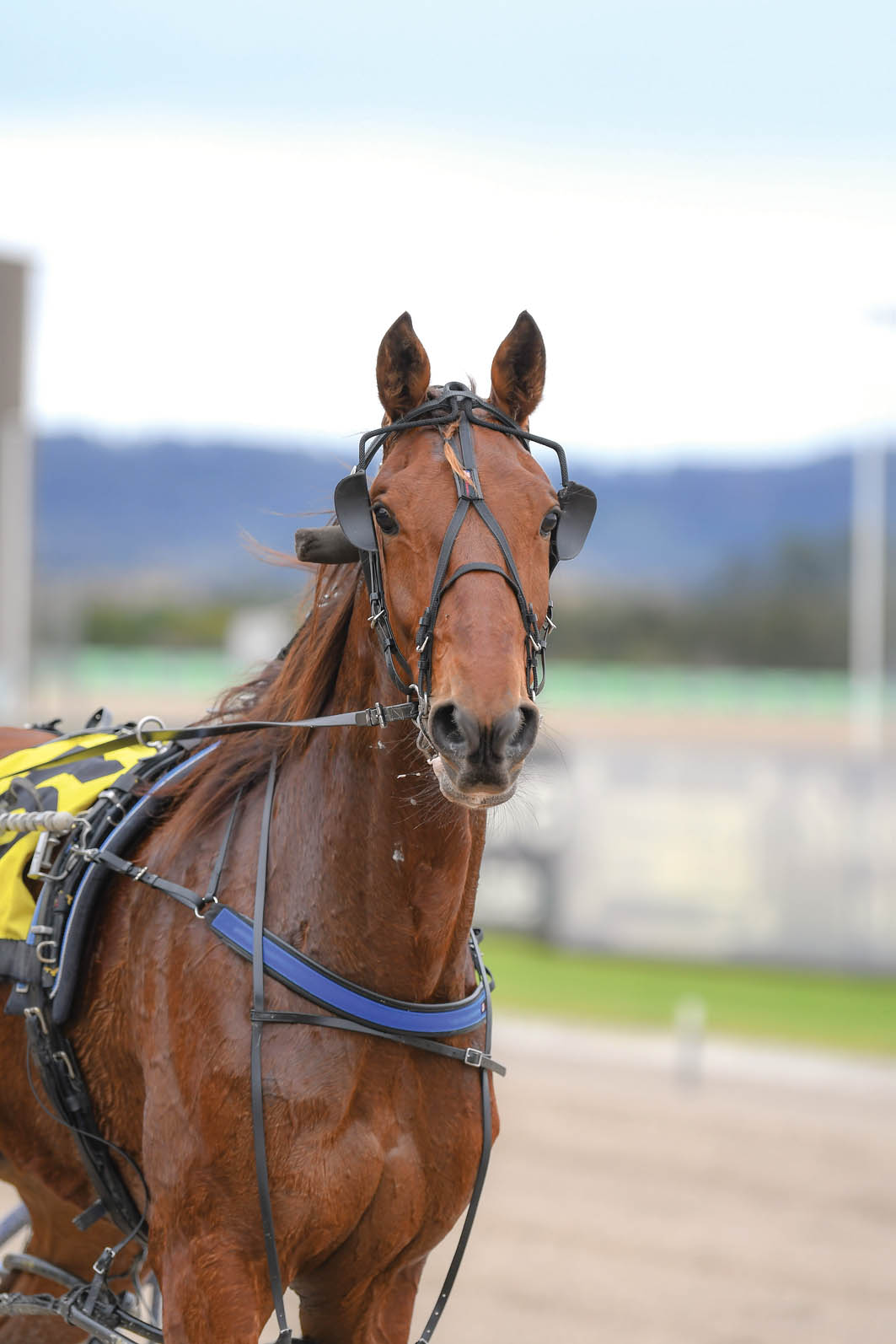 Winning for Pop is just that little more special

IT WASN’T quite a message from God, but a directive he had to pay attention to nonetheless. Receiving a call from his grandfather Russell...

IT WASN’T quite a message from God, but a directive he had to pay attention to nonetheless.

Receiving a call from his grandfather Russell Harpley, astute trainer Alex Alchin was instructed to purchase a maiden two-year-old.

Harpley had watched the filly competing around the Riverina area and once he saw the daughter of Roll With Joe was for sale “he had to have her”.

Fast forward to yesterday’s Club Menangle meeting and Harpley’s keen eye was proven spot on yet again as Malakie registered her first win from five starts – her second outing since the stable switch.

“Pop lives on the trading ring most days,” Alchin said. “He’s 88 and still looking for his next good horse.

“When he saw this one for sale he rang me to buy her….he had to have her!

“It’s always good to get a win at any stage, but winning for your Pop is just that little more special.”

Driven by Cameron Hart, Malakie was worked forward to find the lead from barrier five as the early front runner Highly Respected was eased to take a trail.

Striding clear of the pack along the home straight, Malakie cruised to an effortless 12-and-a-half metre win from Merrywood Lynn.

Highly Respected battled on to be a half-neck away third in 1:55.1 over the mile.

“She is coming along really well,” Alchin said. “Her work has been solid and I expected a pretty forward effort from her.

“She is eligible for the Vicbred Platinum which will be her main goal, but that’s up in the air at the moment given the travel restrictions.

“For now I’ll just find what I can and see show she goes.”

Manzelmann makes most of his opportunities
Will Australia be a happy hunting ground for Kiwi?
P. J. Hall a natural for the winners’ circle
Silver lining during period of dark clouds
About author