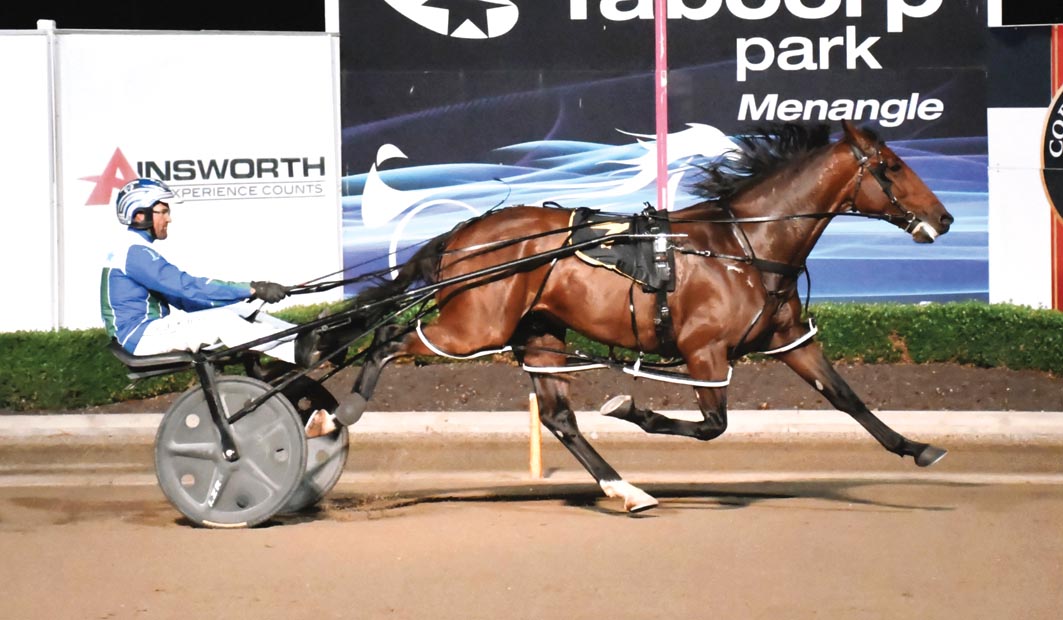 Within striking distance of achieving objective

SENT interstate with a particular target in mind, Culture King is within striking distance of achieving his objective. Trained by South Australian horseman Paul...

SENT interstate with a particular target in mind, Culture King is within striking distance of achieving his objective.

Although the conditions and name of the series have changed, the four-year-old will contest the Final at Club Menangle on Saturday night.

The changes were necessitated by the Coronavirus pandemic, which saw Harness Racing New South Wales widen the series to four Regional Championships.

“This is the race we sent him over for so it’s great to see him in the Final,” Cavallaro said. “At the time we were looking at a $1million Final which is no longer the case and is disappointing, but that’s just a sign of the times at the moment.

“We’re just grateful to be racing given the current environment and the state bodies have done a tremendous job to keep us going.

“Saturday night’s Final is $100,000 and that’s still great as it’s not often you get to race for that kind of money.”

A last start winner of a Championship heat, Culture King faces a difficult task after drawing wide in barrier eight.

The son of Art Major slots into seven with the removal of the emergency.

To be driven by star reinsman Luke McCarthy, Culture King is the $3.40 second elect with TAB Fixed Odds.

Winner of his last five starts, Wolf Stride is the $2.60 favourite from gate six.

“The draw hasn’t been kind to him, but it’s not the end of his chances either,” Cavallaro said. “Craig has five in the race and Luke has chosen him, so hopefully that’s a good indicator of his chances.”

That’s a high five for Ricky
Riding crest of a wave
Can Dan leave Australia on a high note?
She’s been a labour of love
About author