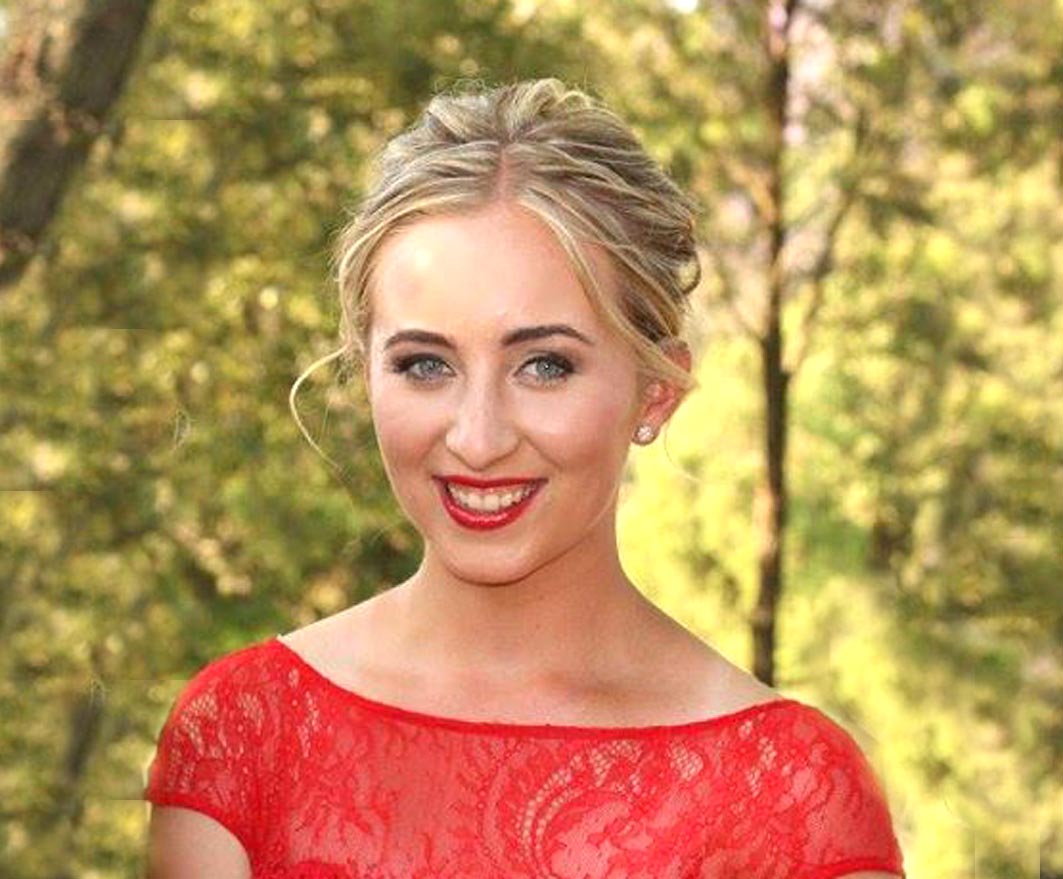 Perfect return after accident all but ends career

AFTER considering her driving career over, Brooke Wilkins completed a triumphant return tonight. Wilkins had given up on a life as a reinswoman after...

AFTER considering her driving career over, Brooke Wilkins completed a triumphant return tonight.

Wilkins had given up on a life as a reinswoman after a freak track work accident left her with severe injuries in late 2017.

Jogging a horse in the cart while leading another, Wilkins was thrown from the sulky when the lead horse suddenly lunged forward.

Landing on the crossbar, Wilkins was unconscious by the time she hit the ground which also resulted in the horse trampling her.

The young trainer suffered damage to her left kneecap and the two adjacent ligaments, which prevented Wilkins from performing her regular duties for six months.

A recent move to Victoria to work for premier trainer Emma Stewart, however, prompted a change of heart, with Wilkins once again eager to compete in races.

“After my accident I lost confidence and never planned to drive again,” Wilkins said.

“A few months ago I came down from Sydney to work for Emma and Clayton and they have been very encouraging.

“With their support, and from those around me, I have slowly regained confidence and wanted to give race driving another go.”

Fast forward to this evening’s at Tabcorp Park Melton card and Wilkins’ re-emergence was highlighted by partnering Somewhere Secret to an upset win.

Beginning quickly to lead from barrier five, Somewhere Secret was given a ‘breather’ during the middle stages which saw the second quarter of the last mile covered in 31.6 seconds.

Proving too slick along the home straight, the son of Somebeachsomewhere scored by two-and-a-half metres from his stablemate Like A Wildfire, with Huli Nien a metre away third.

“What a thrill to be back driving and getting a win in Melton,” Wilkins said. “He was travelling so well in front and I was just hoping he would keep going.

“I can’t thank Emma and Clayton enough for giving me this opportunity.”