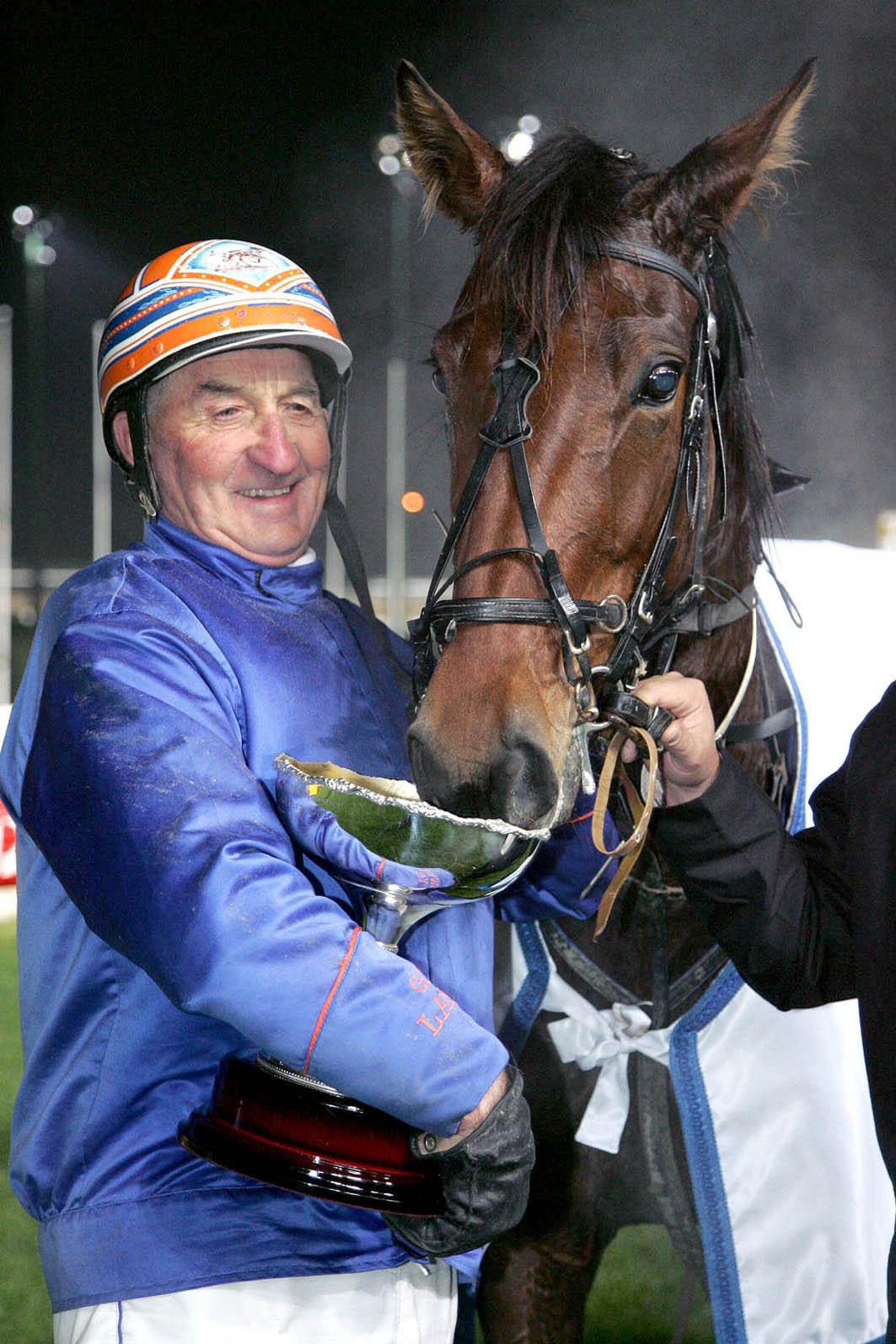 HARNESS Racing is in mourning following the death of one of the true doyens of the industry, Graeme Lang. A master horseman and champion...

HARNESS Racing is in mourning following the death of one of the true doyens of the industry, Graeme Lang.

A master horseman and champion person, ‘Daddy Lang’ as he was affectionately-known died peacefully this morning at the age of 87.

Winner of numerous Group Ones as a trainer and driver, Lang will always be best remembered for his association with former champion squaregaiter, Scotch Notch.

The pair combined to win two Trotters’ Inter Dominions in Australasia during the mid 1980s before successfully campaigning in the Northern Hemisphere.

Born on February 6, 1933 in the small Victorian town of Watchem, Lang attended school at Wilker South, near Watchem, before gaining his secondary education at Warracknabeal High School to intermediate standard.

Lang’s father, Alec, was a wheat farmer and grazier, who also bred and raced pacers around the local area, which led to Lang’s early passion for horses.

In fact, as a youngster, Lang was known to race his pony down the main street of Warracknabeal against a ginger-haired kid named Bill Pyers, who later became one of Australia’s best known jockeys.

Progressing to legitimate race driving as soon as his father permitted, Lang registered his first win behind Vindason at Horsham on May 1, 1954. 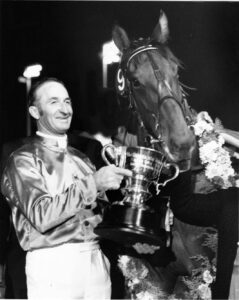 The Langs enjoyed a good rate of success with Vindason, along with stable representatives Walang Mac and Vin Silk.

A couple of years after his maiden victory, Lang scored his biggest winner when he married, Dorothy, in 1956, which saw the couple move to Tynong to run a dairy farm.

“We bought a dairy farm down there. We cut a few trees, milked a few cows and sent the dairy farmers next door crazy by buying heaps of sheep,” Lang recalled. “So we had to move away from Tynong after a while.”

While stationed at Tynong, Lang began building team of horses with the objective of becoming a professional trainer and driver.

“I had always wanted to be a horse trainer and driver ever since I was a kid, but I didn’t have any background in the game as regards to connections,” Lang said.

“But when we got going down there at Tynong with Watchem Derby and a few others, we eventually had to shift away from the district because we had to travel too far to the meetings.

“At that time we used to just race at Warragul and those places, but we had to give it away because of all the travelling.”

To be closer to the action, the Langs moved to Kilmore, then Romsey and eventually in 1974 to Melton, where his family still presides.

Lang enjoyed a particularly strong rate of success with mares – both pacers and trotters – with some of his better performers including High Millie, Ashputtel, Fur Elise, Rebecca Campbell, Ayrleigh Jane, Sheffield Thor, and of course, Scotch Notch.

“I never kept records,” Lang once said. “I never get time to keep them up. I know Vindason was my first winner and my first city winner was either Tranquil Bill or High Millie, I think.”

Lang’s influence on the industry also stems to his prowess as a sire and grand sire. 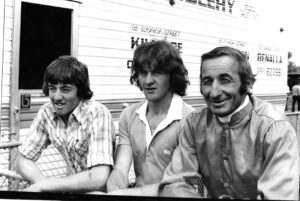 GRAEME LANG with his sons Chris and Gavin

Lang’s son Chris became the nation’s leading trainer of trotters, with his list of achievements favourably matching his father’s.

Chris junior is also a multiple Group One winning reinsman.

Lang’s other son, Gavin, needs no introduction as the finest driver produced in the Southern Hemisphere, with many believing he had no peer anywhere around the globe.

Sadly, Gavin passed away last month after a gallant battle with a rare form of lymphoma.

“I’m very proud that my children who have stayed in harness racing have enjoyed a lot of success,” Lang said.

“My children who are not in harness racing have also been successful in their lives.”