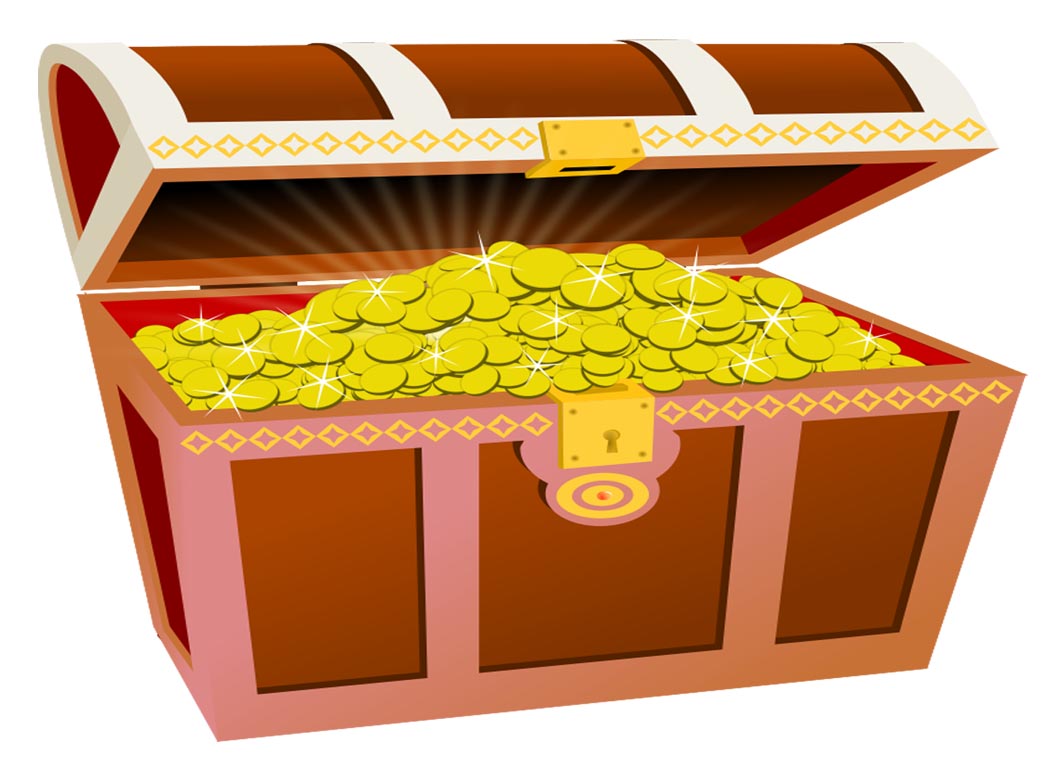 AS WE head towards nomination time for next year’s Australian Pacing Gold’s Yearling Sales, APG chairman Robert Marshall reflected on the contribution the sales...

AS WE head towards nomination time for next year’s Australian Pacing Gold’s Yearling Sales, APG chairman Robert Marshall reflected on the contribution the sales company has made to standardbred breeding and racing.

“APG is Australian focussed, always has been, always will be,” Marshall said. “Our mission is to provide the opportunity for standardbred breeders to offer their yearlings for sale in a market and for a futurity event, where only Australian-bred horses are offered and compete.”

APG’s race series acknowledges the importance of the purchaser in the equation.

While APG’s model originally focussed on a national Two-Year-Old Final, it now looks to provide the purchaser with the opportunity to earn across the states and for more than just the two-year-old season.

Marshall noted that, with the pressure on wagering revenues, impacted even more by the outbreak of COVID-19, owners will be looking to purchase a yearling where the likelihood of a return is enhanced by greater opportunity.

APG’s futurity series provides the purchaser with a lot more in the way of opportunity than was available under the previous format.

The purchaser is no longer competing for one pot of money – the state-based series provides Group racing in all east coast states as well as Western Australia for two and three-year-old colts and fillies.

Given the reduced prizemoney across Australia, purchasers will have a keen eye on where they spend the discretionary dollar in 2021 and the likelihood of a return.

On the suggestion that APG might open its books to NZ-Bred yearlings as is the case with Nutrien Ag’s proposed sale in 2021, Marshall was adamant:   “APG is Australian-owned for Australian-bred.”