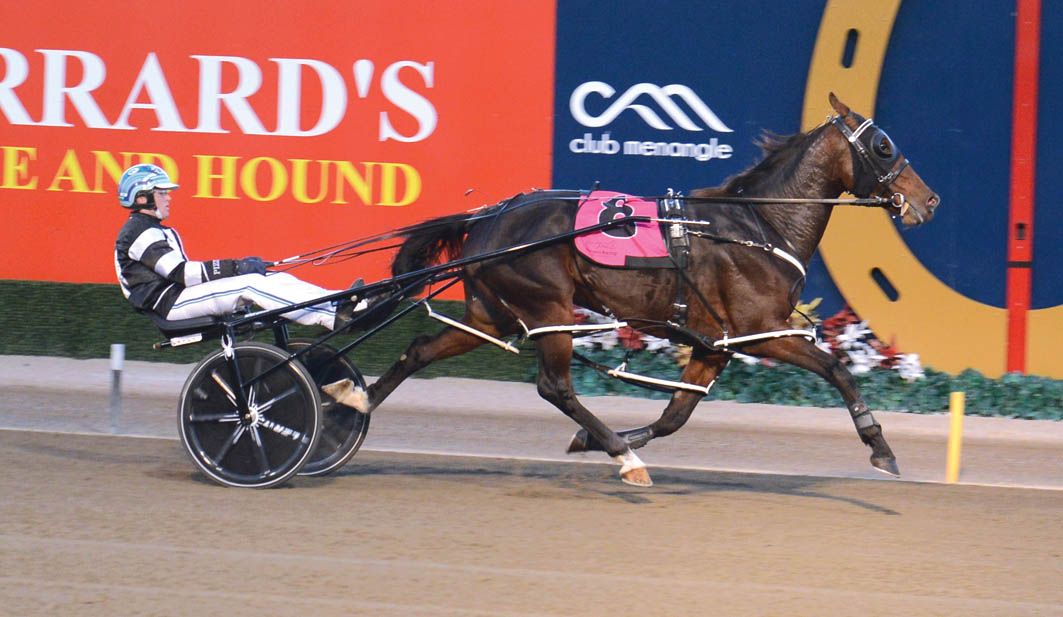 A PENDING sale has placed plans with rising star Loorrim Lake on hold. Speaking after the four-year-old’s success in today’s Treuer Memorial in Bankstown,...

A PENDING sale has placed plans with rising star Loorrim Lake on hold.

Speaking after the four-year-old’s success in today’s Treuer Memorial in Bankstown, trainer Kevin Pizzuto revealed Loorrim Lake is destined to leave his stable.

To be given “a week off”, Loorrim Lake has possibly run his last race in Australia.

“It looks like he has been sold,” Pizzuto said. “He’ll finish his racing in America.

“I’ll give him a week off now, then if the sale has been finalised, he’ll be off to the States.

“If for some reason he doesn’t get sold and he does stay I’ll have to see what it around, but that’s unlikely.”

With Luke McCarthy holding the reins, Loorrim Lake was eased towards the tail of the field from his second row draw as his stablemate, Arden Messi, led from barrier two.

Angled three-wide along the back straight, the son of Roll With Joe reached the front in the last stride to score by a head from Arden Messi.

“Loorrim went great,” Pizzuto said. “So did Arden, which was stepping up in grade.

“I’ve got no doubt Loorrim will do a huge job in America and run some fast times given the right conditions.

“Arden will keep going through the grades as I reckon he can go to the next level later in the year and into the new season.”