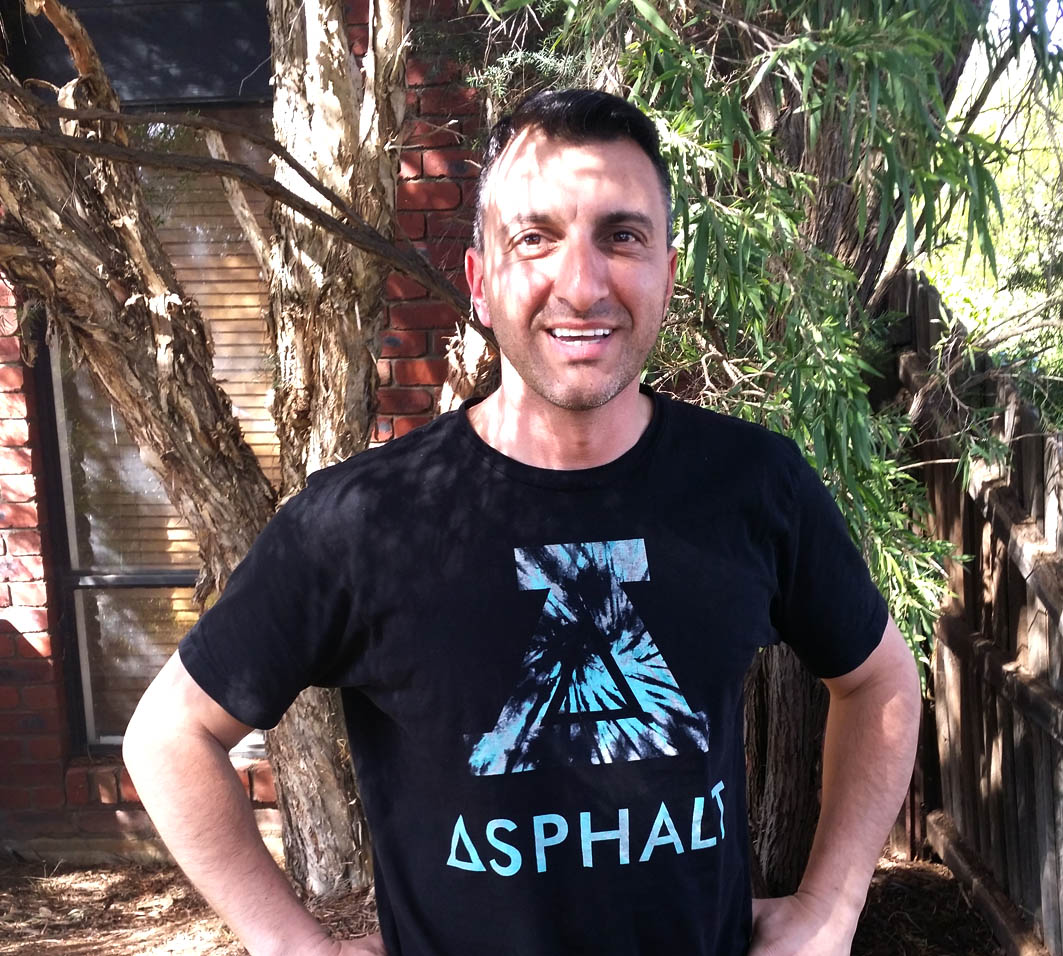 AN ACCIDENT during the 11th race unseated four drivers at Harrington Raceway yesterday. Royal Tang (Russell Foster), which led most of the way prior...

AN ACCIDENT during the 11th race unseated four drivers at Harrington Raceway yesterday.

Royal Tang (Russell Foster), which led most of the way prior to the mishap, fell on the backstretch near the three-quarters and impeded the progress of trailing horses, Victory Move (Cody Poliseno), Outclassed (Corey Callahan) and Due West (Art Stafford junior), which also fell.

Callahan and Stafford were taken to area hospitals for further evaluation, with no further information on their condition available at the time of writing.

Away from the fall, Australian-born trainer Chris Scicluna was successful with My Kiwi Lady.

The daughter of Art Major received a pocket trip before outsprinting the pacesetter Anneke through the stretch for a one-length win.

Scicluna has My Kiwi Lady in sensational form, with the mare winning her last four starts.

It’s been a big week for Scicluna, who also scored with Vandanta at Ocean Downs.

David Hamm and Rodney Long’s Movin On Up won the sub-featured $15,000 conditioned pace in 1:51.2 for trainer Chuck Crissman junior, who had a training double.

Teague had three wins on the card.