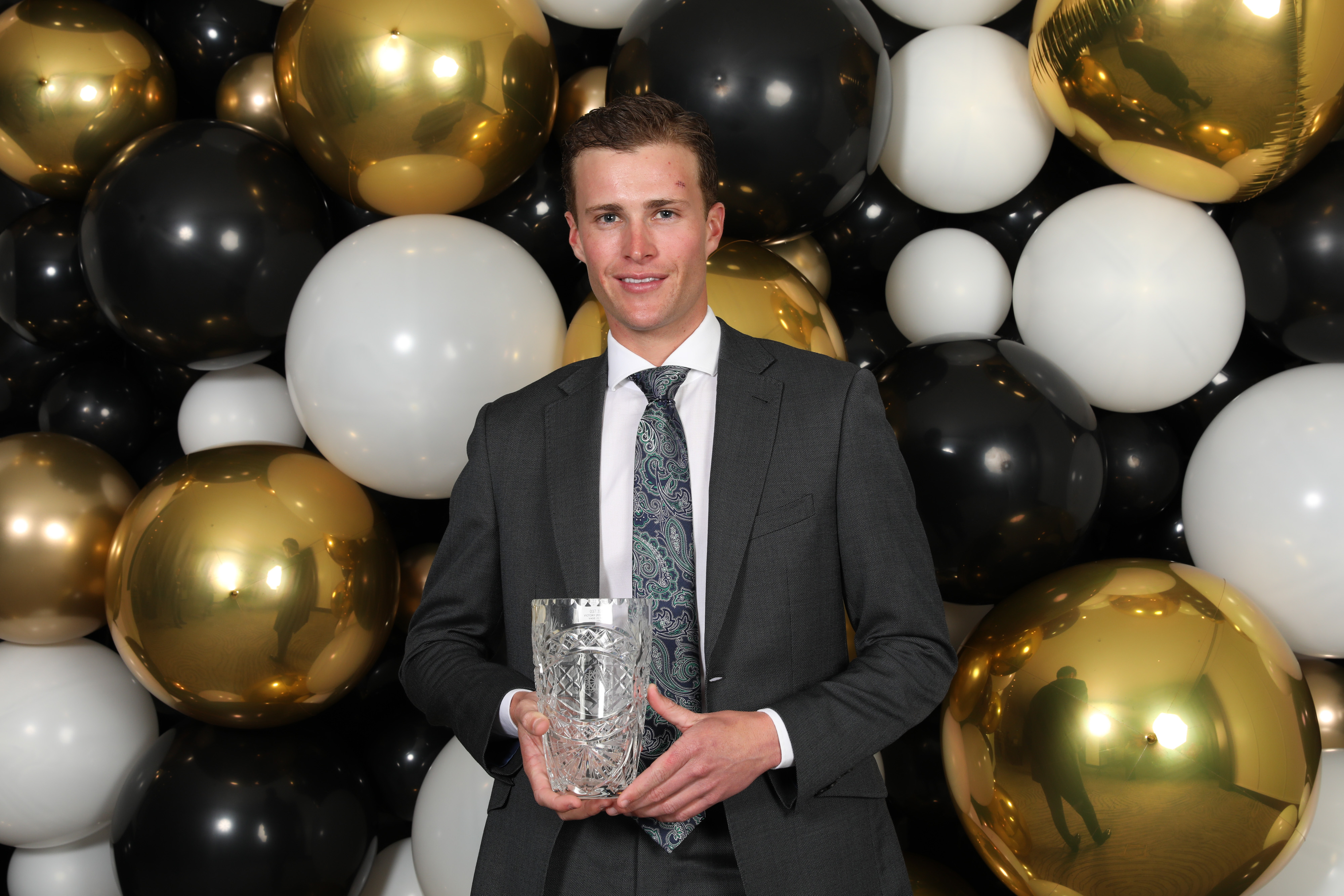 Aussie off to a flying start in USA

DURING the past several years Todd McCarthy contemplated leaving his native Australia to continue his career in North America. Watching his brother Andy win...

DURING the past several years Todd McCarthy contemplated leaving his native Australia to continue his career in North America.

The global Coronavirus pandemic put his plans on hold for several months, but McCarthy was able to complete his move last week.

And the 27-year-old wasted little time in finding the winners’ circle, posting five victories in his first 28 starts.

“I’ve always wanted to come, it was just a matter of time when I was going to be able to make the move,” McCarthy said.

“Probably after the Breeders’ Crown last year I started putting a few plans in place to make the move. It sort of made me think that this is the place to be. That definitely was motivating.

“Initially, I wanted to come in March, early April, but (the pandemic) slowed things down. I was fortunate enough to be able to get over last week and it’s all worked out.

“I’ve really enjoyed it at this stage. I’ve got a visa that allows me to stay for some time, so I’m planning on sticking around for quite a while.”

McCarthy’s father, John, is a highly regarded trainer while his sone brothers Luke and Andy are top drivers.

Luke spent part of 2009 in North America and is best remembered for driving Muscle Hill to victory in the World Trotting Derby.

Andy moved to the U.S. in 2007 and has won more than 2500 races, including August’s Hambletonian with Ramona Hill.

Todd’s accomplishments Down Under included winning the 2016 Australasian Young Drivers’ Championship and the Inter Dominion and representing Australia at the 2019 World Driving Championship.

“I think I’m most proud of the consistency,” McCarthy said. “I’ve had a lot of great support from trainers and that’s something I’m proud of as well.

“My last couple seasons Down Under have been fantastic as far as the Grand Circuit goes, winning a lot of races. That’s been pretty cool.

“The timing (for this move) was perfect for me.”

McCarthy registered his first triumph in the USA in his third start and notched his first stakes triumph with Marloe Hanover in a division of the Pennsylvania All-Stars.

“I’ve been overwhelmed by the support, that people have been willing to put me down and give me a shot,” McCarthy said. “I can’t thank all the trainers enough for that. It’s been fantastic.

“I’ve met so many people this first week, even though COVID has made things a little difficult.

“It’s a weird time to be meeting people and making new relationships because you don’t get to see everyone’s face. That’s been a little bit tricky. I’ve joked around that once we take our masks off, I probably won’t recognize people.”