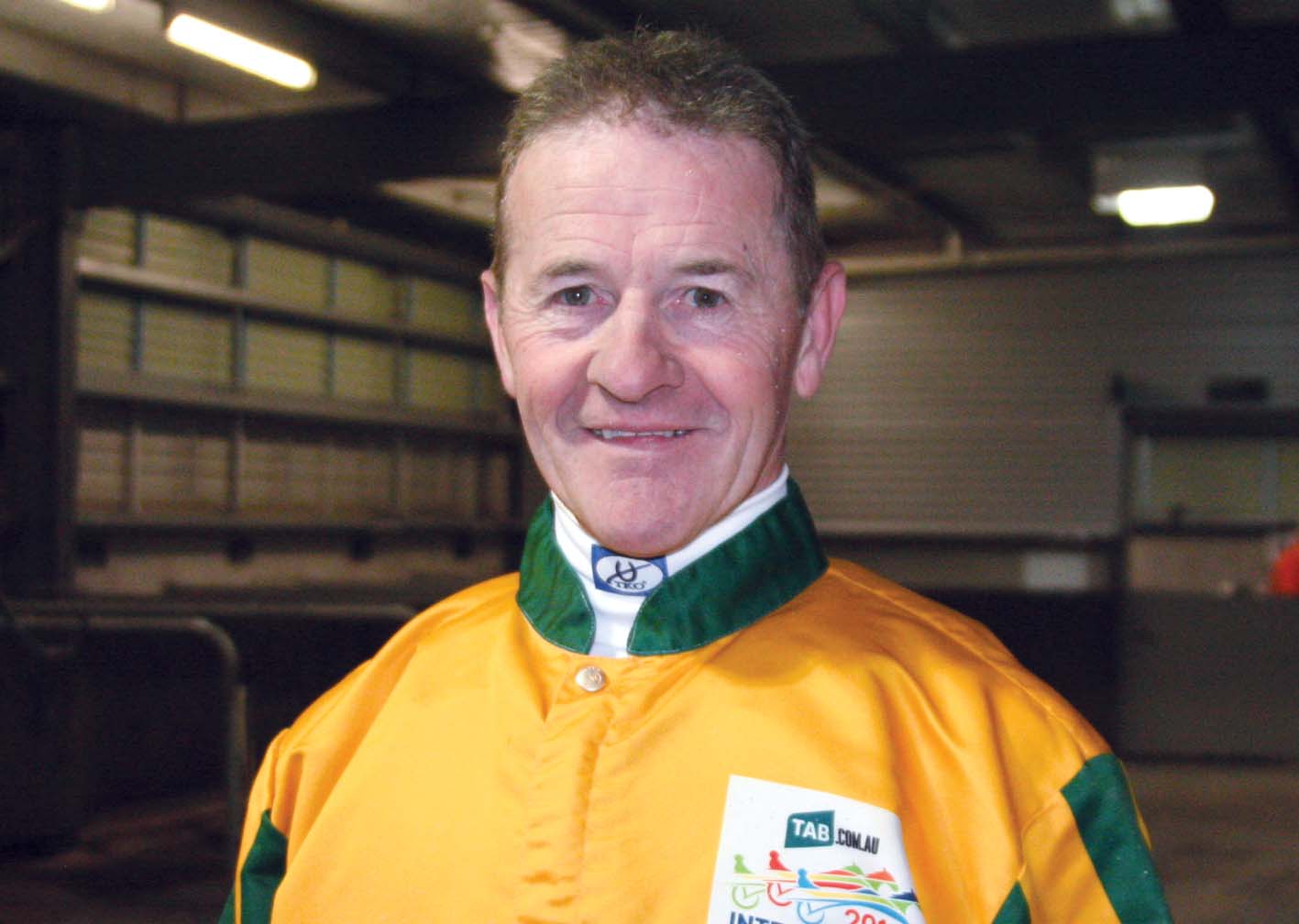 SUNDAY’S Australian Pacing Gold Sale has two late entries. Originally catalogued for 200 yearlings, the sale will now include a pair of valuable memorabilia...

Originally catalogued for 200 yearlings, the sale will now include a pair of valuable memorabilia items to help raise funds for Gavin Lang’s ongoing treatment.

Diagnosed with a rare form of Lymphoma last September, Lang has been undergoing treatment at Melbourne’s Epworth hospital.

After six rounds of intensive chemotherapy, Lang’s medical team has ordered an intensive three-month program of therapy with a drug which is available only in the USA for the master reinsman.

As such a GoFundMe campaign has been launched in a bid to raise enough funds to cover the costs which is in the proximity of $100,000.

Along with the GoFundMe, a framed helmet cover signed by Lang will enter the APG Sales ring after lot 244.

Then after lot 250 a set of Lang’s silks – also signed and famed – will be auctioned.

“We are hoping they will be quite popular and bring in some good bids,” organiser Stephen Cleave said. “They’re both magnificent pieces of harness racing memorabilia.

“Wealso have a Sportsmans’ Night in the pipe works, with the fine details to be released soon.

“That night will also include an auction of sporting items and harness racing orientated goods, such as vouchers donated by Melton Saddlery.

“Feed companies have also donated feed, supplements and so on.