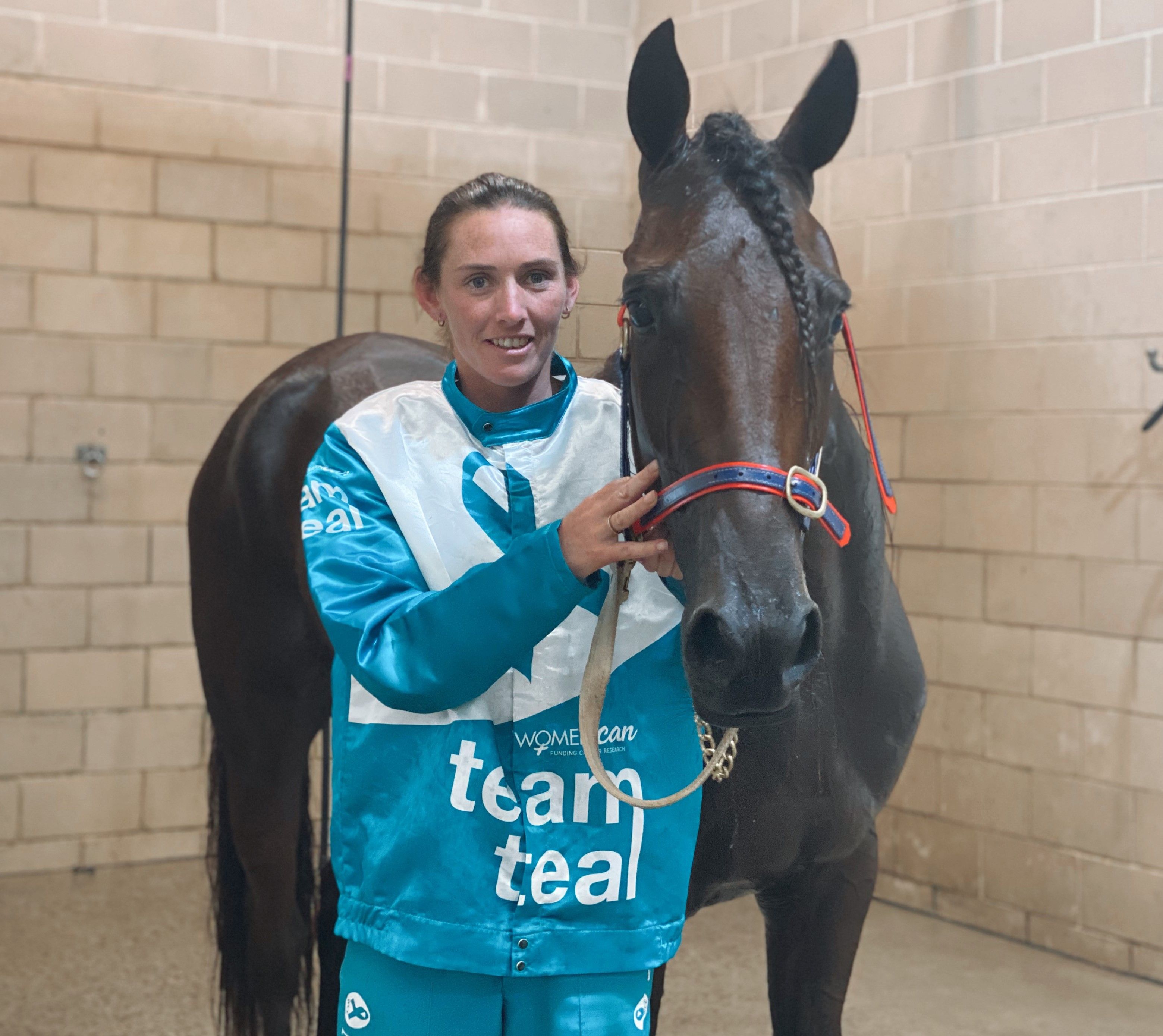 CLOCKING UP THE KILOMETRES IN THE CARNIVAL OF CUPS: Amanda Turnbull

amanda turnbull8 bathurst50
CHAMPION Bathurst trainer-driver Amanda Turnbull is chasing another feature race win on her home track when she contests the qualifying heats of the Bedwells...

CHAMPION Bathurst trainer-driver Amanda Turnbull is chasing another feature race win on her home track when she contests the qualifying heats of the Bedwells Feed Barn Star Trek tonight.

Since returning to New South Wales, Turnbull has clocked up plenty of kilometres as she has enjoyed the spoils of the TAB Carnival of Cups as her success rate has been astonishing.

She began her rollercoaster ride at Dubbo in mid-December when she was involved in four of the feature-race winners including the bonny mare Gotta Party Doll, who took out the Red Ochre Classic with Isobel Ross in the gig.

Amanda trains the New Zealand-bred mare, who has since gone on to win the Langlands Hanlon Parkes Cup and the Temora Pacers Cup.

Ironically, her quietest Carnival of Cups meeting was at Bathurst on Boxing Night when she drove just one winner, but she did bounce back at Parkes five nights later with a winning treble.

She and Ross took four horses to Temora to contest two races which resulted in two winners and two placegetters for the stable.

Just a week later, the successful combination headed to Tamworth with three horses to contest the heats of the Multiquip Golden Guitar and have qualified two runners for the $30,000 final, to be run this Sunday evening.

But Turnbull’s focus will be set squarely on ensuring that she can qualify horses for the $16,670 Star Trek Final, which is scheduled for next Wednesday night.

When the feature was last run in November 2019, she was aboard the favourite RNR Windermere, who could only manage seventh placing behind Rock On, trained and driven by her father Steve.

Amanda will be aboard former New Zealand pacer, Bundoran in the first heat, a gelding having his first start in Australia.

The winner of two races has been given just one hit-out by Turnbull since crossing the Tasman and looked sharp in a runaway trial win at Bathurst on Monday night.

She has chosen to drive Allset in the second heat, a son of Elsu that appears to be a star in the making.

He won two in Victoria before finishing second at Menangle on December 5.

Her other runner is Wattlebank Lass (Isobel Ross), who has been very consistent since arriving in Australia late last year.