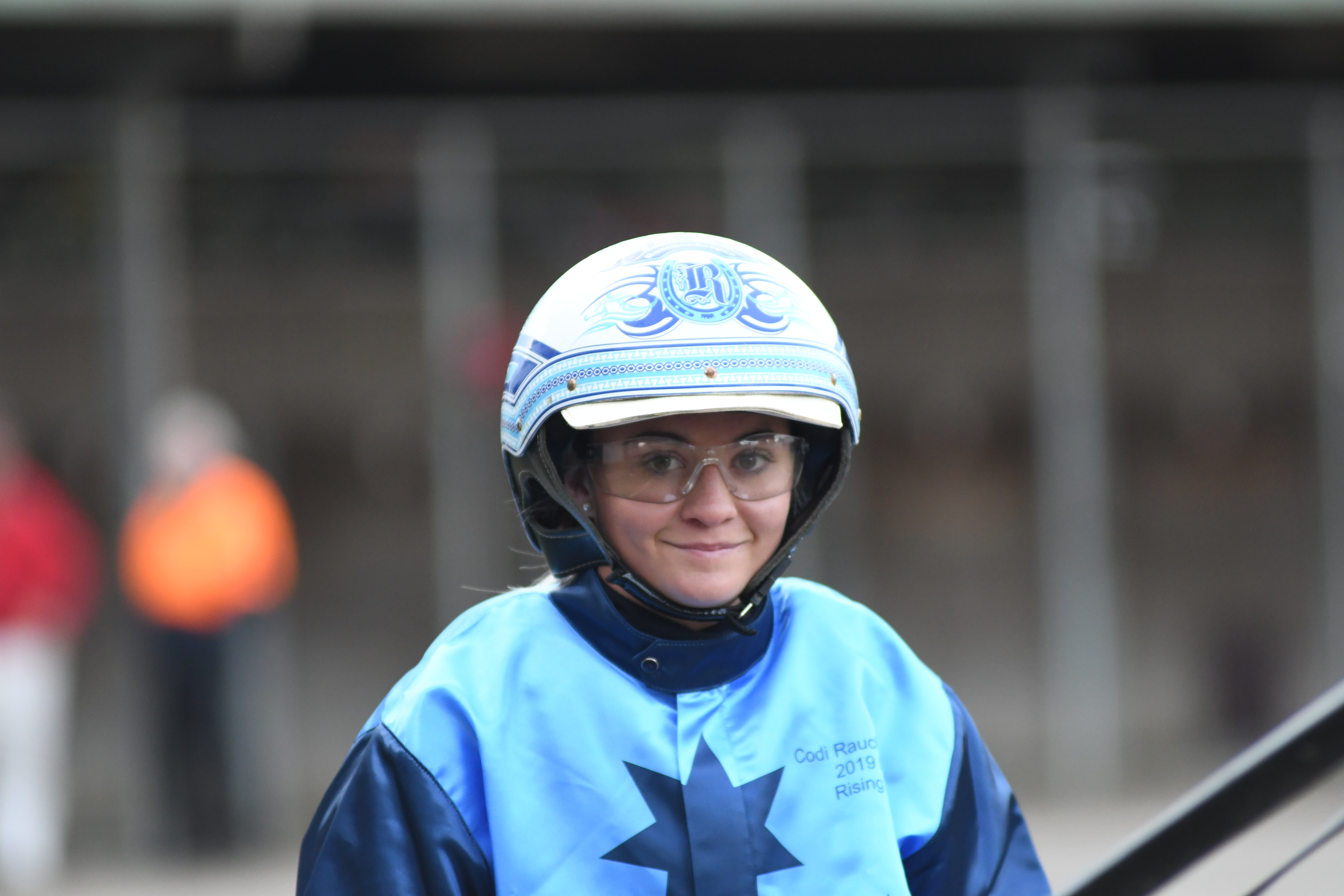 BACK TO HER BEST: Codi Rauchenberger

Riverina Paceway1
PROMISING young driver Codi Rauchenberger has experienced a frustrating run over the past eight months after being badly injured in a race fall at...

PROMISING young driver Codi Rauchenberger has experienced a frustrating run over the past eight months after being badly injured in a race fall at Redcliffe.

Codi sustained severe fractures to her wrist and collarbone, both requiring surgery, which unfortunately sidelined her just when she was making a name for herself in the Sunshine State.

Rauchenberger had decided to move to Queensland after meeting with a lot of success, driving for the leading Southern Highlands-based stables of James Rattray and Dennis Picker.

After the accident Rauchenberger returned home to recover and is now back in the gig, keen to prove all over again why she was recognised as one of the best junior drivers in country New South Wales.

This afternoon at Wagga’s Riverina Paceway, Rauchenberger will take the reins behind five pacers for David Micallef, who is based at Monteagle near Young, and the young driver is confident she can start to get some results for her new stable.

“I am thoroughly enjoying working with Dave and his wife Rachel; they have always given me good support right throughout my career and have helped so much in assisting me to get back to race driving.”

The filly, by Modern Art, was raised at the Micallefs Christy Park Stud and has impressed winning two trials at Young and shapes as a promising type.

David and Rachel’s son Luke bred and races Beryl, who is the first foal out of race winning mare, Amanda Jay.

Rauchenberger will have a little extra interest in two horses she is driving, as she also owns them.

Redbank Tommy is the first of these and will contest the Congratulations Alanah Pitt Pace (Race 4).

The gelding has drawn ideally in gate one as the five-year-old possesses good gate speed and ran a handy fourth last start.

The other Rauchenberger-owned runner is Melanna Beach (Race 7), a mare having her first run for seven months following a campaign in Queensland.

“Both of the horses that I own have good chances of winning,” said Rauchenberger.

“From the draw Tommy should get a nice run while Melanna Beach has pleased me with her trial wins so I am confident both will be thereabouts at the finish.”