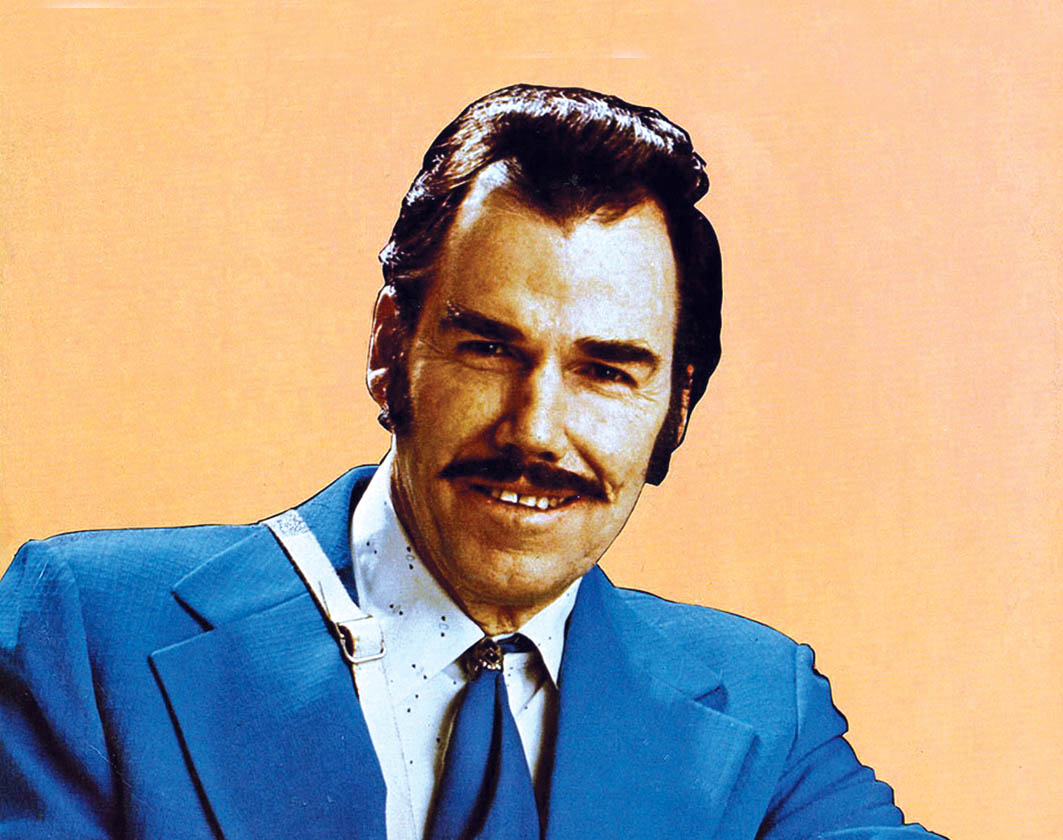 THERE are very few things worse than a bragging sibling, so it was particularly frustrating when my sister called to gloat about backing a...

THERE are very few things worse than a bragging sibling, so it was particularly frustrating when my sister called to gloat about backing a $15 winner yesterday.

While running her eye over the formguide Janelle sighted My China Doll was set to race at Albion Park and promptly backed the filly.

Her reason…as kids our father tortured us with the song – and many other Slim Whitman covers – after he’d “had a few”.

As it turns out, the victory also prompted memories of trainer Dale Belford’s father, Douglas.

Along with being a Slim Whitman listener, Douglas was a fan of Aussie slang and would often call people “China”.

For those who don’t understand the reference it is the shortened version of ‘China Plate’, which is rhyming slang for another colloquial term, mate!

As the breeder and owner of the three-year-old Belford originally hoped to name the daughter of Hurrikane Kingcole in honour of her late sister.

When the name was rejected, Belford chose My China Doll in memory of her Dad.

“Sandy is her stable name and I wanted to call her Hurrikane Sandy for my sister, but was told there was a pretty bad hurricane named Sandy and that might upset people,” Belford explained.

“She is a beautiful horse, beautiful natured, and my father would call every one China so went with that as second option.

“I’m over the moon with her win as she went quicker than she has ever gone.

“I’ve had a lot of niggly things with her as she is one of those which sticks her nose where it shouldn’t be and will get a scratch or bump here and there.”