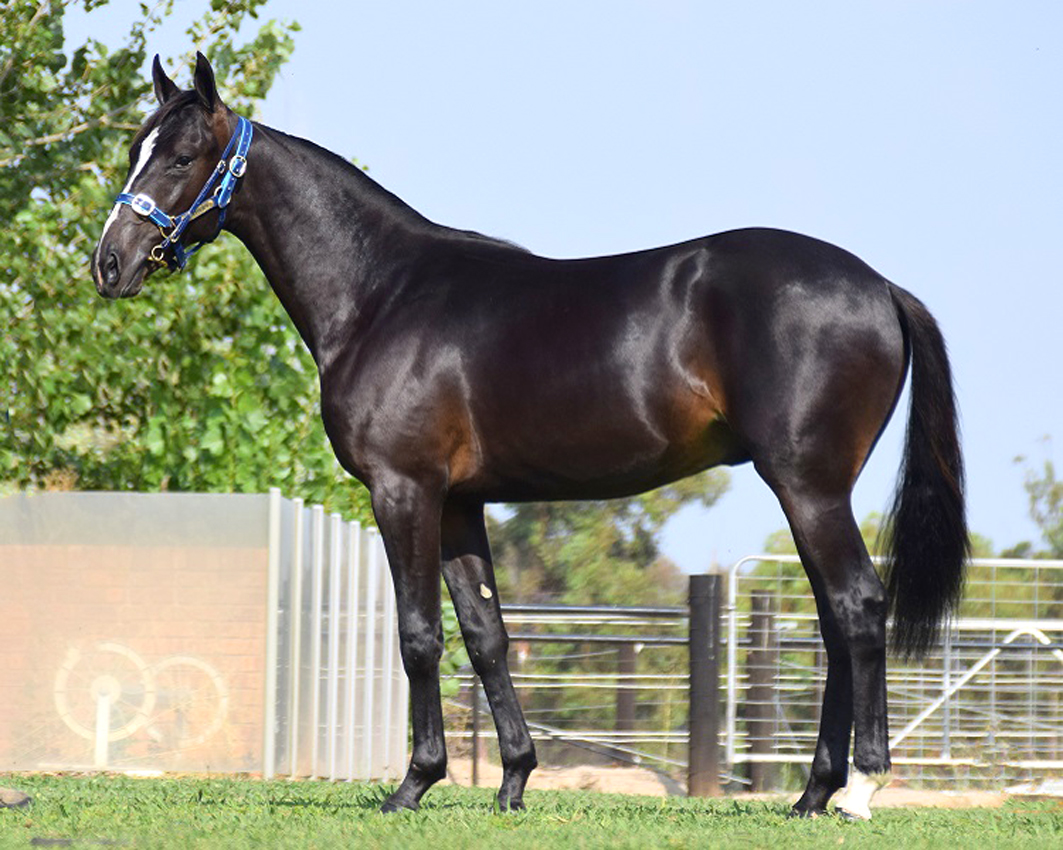 Fresh from record-breaking results in last weekend’s Brisbane Sale, the industry leader is confident the trend will continue during ‘round two’.

In what is a positive sign for the breeding industry 12 months ago, 2019’s sale saw an eight per cent increase on 2018!

Then there is the pacing clearance rate, with sits at 76 per cent – a remarkable 13 per cent higher than last year.

With 200 quality lots catalogued, Melbourne shapes as a buyers’ and sellers’ paradise.

Always B Miki had a sensational start in Australia via the Brisbane Sale, with his stock averaging more than $53,000…he has 16 representatives in Melbourne.

On the broodmare side of the families there are plenty of Group One winners and producers with athletic looking progeny ready to enter the Oaklands Junction Sales ring.

Away from the breeding, conformation, temperament and so on, I always have a squiz through the catalogue for the ‘Hollywood’ types, such as Lot 120.

Consigned by Jenny Gallagher and Garry Hawthorn, the handsome black with a white blaze and sock is a colt by Betting Line and is the first foal from Geejaylee.

Ironically, Gallagher elected to use actor’s names around the property this season, with Lot 120 affectionately-known as Marlon Brando, who’s smouldering looks saw him shoot to fame as Johnny in Wild One.

“Marlon Brando maybe the Wild One, but this colt is well behaved,” Gallagher said. “He is lovely to do anything with.”

According to my partner, South Australian trainer Kim Procter, however, I’m wrong (as if that’s even possible!) 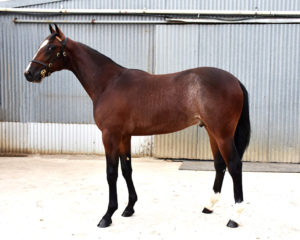 Kimmy believes Lot 90 leads the way in looks given his “unique colouring”.

With a pair of black front legs and white socks on the back leading into black upper legs, the colt has a predominantly brown body with white specks throughout, particularly his flanks.

Also by Betting Line, the youngster is completed by a dashing white blaze.

Consigned by Michael Pridmore and prepared by Monique Burnett, the colt is the second foal from Billion Smiles.

“He is a little gun,” Burnett said, “He is beautiful and great to handle.

“He is well put together and should make an early two-year-old.

“On top of that, his colouring makes him even more appealing.”

At the risk of sounding like a Betting Line stalker, his daughter from Golden Illusion is worthy of a ‘supporting actress Oscar’ as the standout among the girls.

Complete with black coat and white star, the filly is currently known as Lot 123.