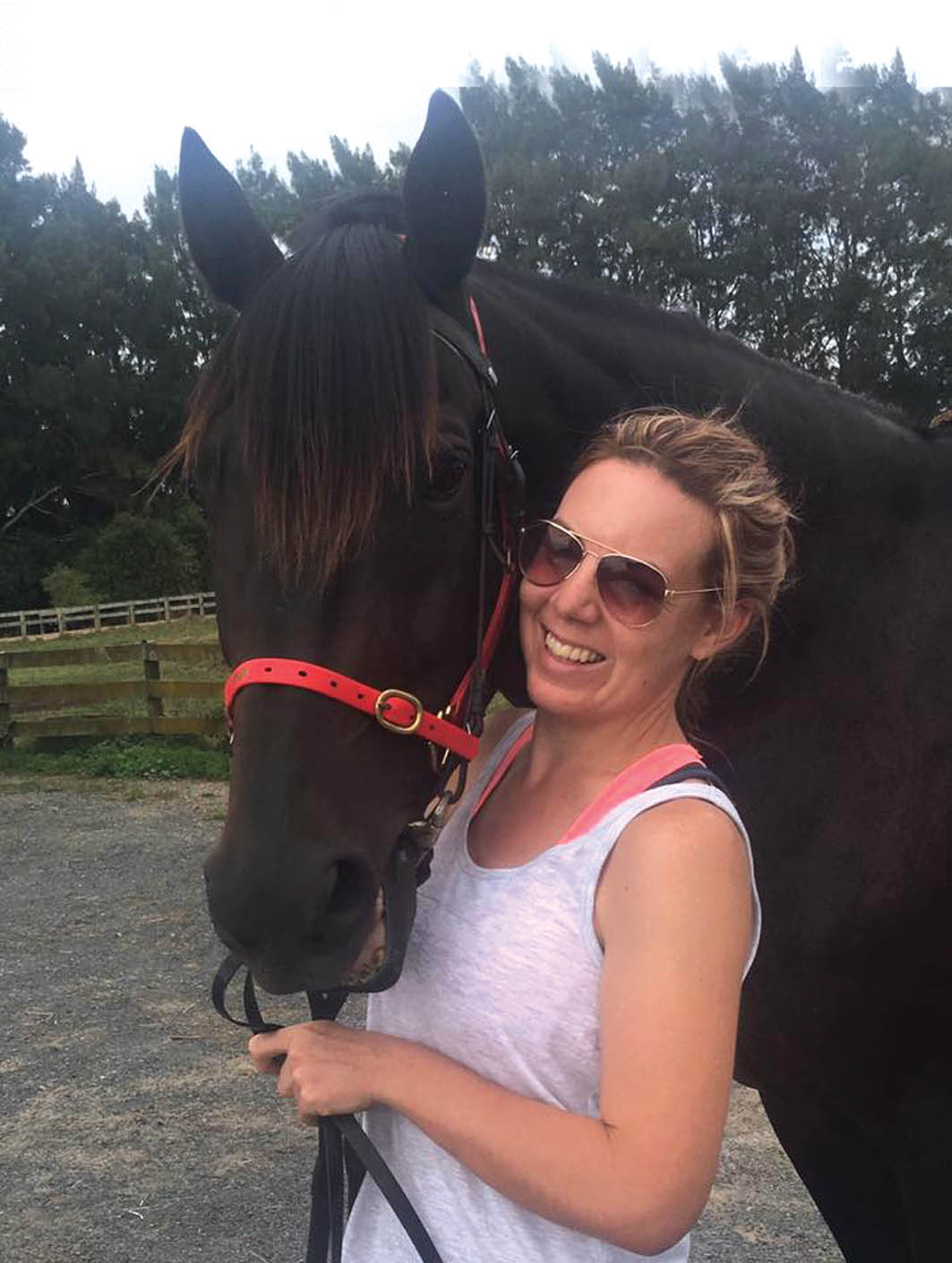 Enigmatic trotter on his best behaviour

ENIGMATIC trotter Claudy An Gus showed just what he is capable of achieving when on his best behaviour. Possessing his share of ability, Claudy...

ENIGMATIC trotter Claudy An Gus showed just what he is capable of achieving when on his best behaviour.

Possessing his share of ability, Claudy An Gus’ wayward manners and tendency to “race fiercely” can often make the gelding his own worst enemy.

To trainer Kelly Stuart-Mitchell’s delight the son of Angus Hall displayed none of those less than desirable traits when he outstayed his rivals in Maryborough yesterday.

“He had been on his best behaviour during his last couple of starts,” Stuart-Mitchell said. “Thankfully that was the case again yesterday.

“He still does race fiercely, but with a bit of luck he is maturing and will continue to go the way he has been lately.”

Driven by Glen Craven, Claudy An Gus was immediately angled away from the inside of the second row to be two-back in the running line as Majestic Jewel led from barrier five.

With Red Rustler working to the front during the middle stages and Majestic Achiever being angled to the pegs, Claudy An Gus was left facing the breeze.

Forging his way to the lead around the home turn, the squaregaiter sprinted to a four-metre win from Majestic Achiever.

“He’s run second and third during his last couple of starts and has been building up to a win,” Stuart-Mitchell said. “It was great to see him win after doing most of the work.

“There is another suitable race for him in about 10 days I’ll set him for and hopefully he can keep his form going.”