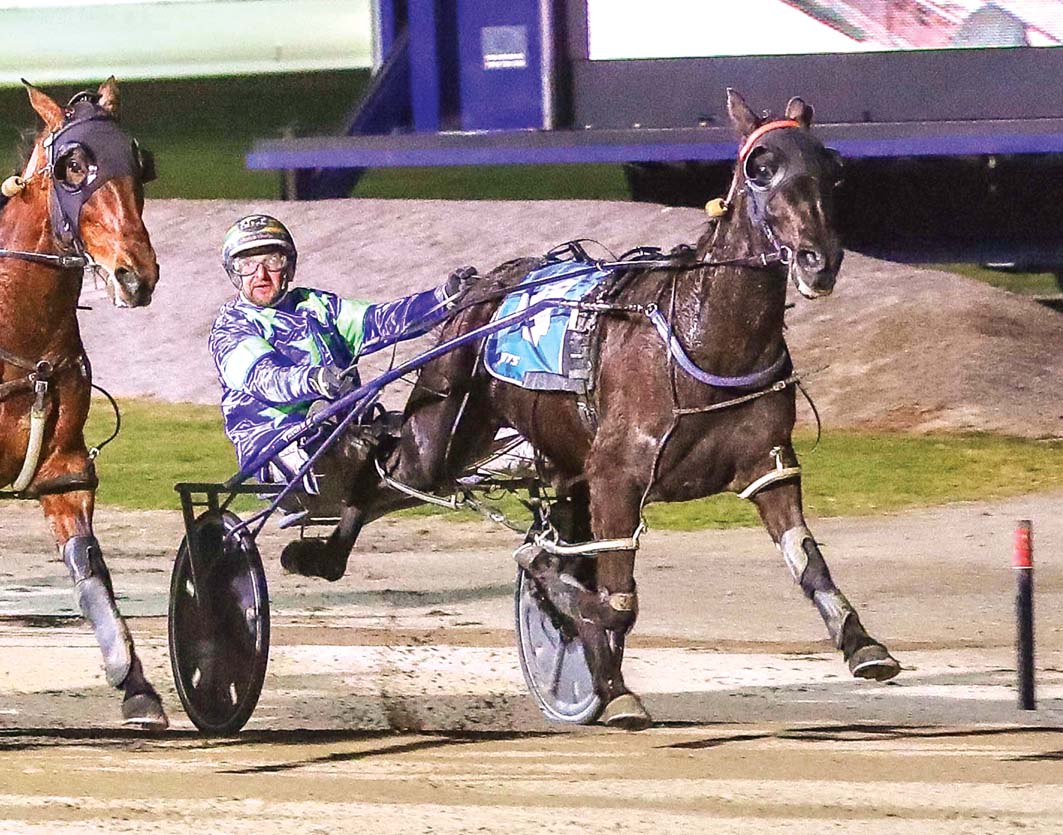 ONCE regarded as a rising star among the pacing ranks, Rackemup Tigerpie hasn’t reached the lofty heights predicting for the gelding. Proving himself among...

ONCE regarded as a rising star among the pacing ranks, Rackemup Tigerpie hasn’t reached the lofty heights predicting for the gelding.

Proving himself among the best of his crop during a strong four-year-old season, Rackemup Tigerpie then lost his way, which kept him winless between June 2019 and today!

Those ‘missing’ 31 months were a source of frustration for trainer Michael Stanley who exhausted all avenues in a bid to discover why the son of Rock N Roll Heaven was not performing at his best.

“I crossed off all the usual suspects, including ulcer treatment,” Stanley said. “Eventually Dad, who bred and owns him, took him for some scans and it showed he had shocking ulcers.

“They said it was one of the worst cases of ulcers they’d seen.

“It turns out as low as five percent of horses won’t respond to the usual ulcer pastes and they in fact feed the ulcers…well he’s in the five percent.

“Since that discovering and different treatment he has become more like his old self and has been working as good as he was a couple of years ago.”

Fuelled by the believe he had the seven-year-old close to his former self, Stanley was confident Rackemup Tigerpie was a big chance in this afternoon’s Hamilton Cup.

After enjoying the run of the race behind the leader, Kimble, Rackemup Tigerpie was angled to the outside around the home turn before sprinting to a two-and-a-half metre win from Highway To Heaven.

“I originally thought he was ready to do it the hard way on the outside like he has before, but with the pole horse galloping at the start, I ended up behind the leader,” Stanley said.

“Given the leader didn’t go overly quick I thought I’d made a mistake by sitting in and wouldn’t be able to outsprint them.

“He really got going when he was in the clear and I was happy with the way he found the line.”

Joe’s ‘Fortunate’ to have found ...
Disqualified for high Total Carbon Dioxide
Mike Ko’cass unearths all the winners at Tab...
Lucky to ‘getaway’ with maiden victory
About author