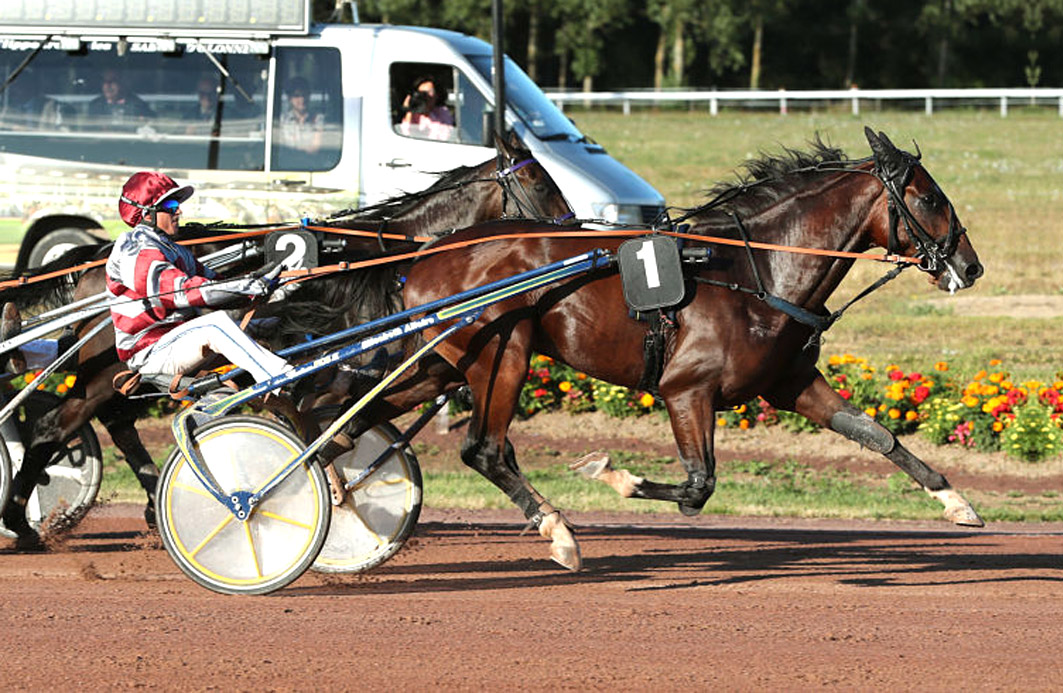 TOP horseman Tim Butt had little time to rest after arriving back in Sydney last night.

Returning from a working holiday, Butt headed straight to Club Menangle to watch My Field Marshal make a welcome trip to the winners’ circle.

Proving he is on target for next month’s $1million Ainsworth Miracle Mile, My Field Marshal was successful in the Brian Hancock Free-For-All.

My Field Marshal captured Australasia’s premier speed test in 2018 when covering the 1609-metre trip in a southern hemisphere record 1:46.9.

“He went very well last night,” Butt said. “I got back in Sydney just in time to get out to Menangle and watch him.

“He’s right on target for another shot at the Miracle Mile and I will run him again in a fortnight which will top him off perfectly for the Sprints two weeks after that.”

Driven by Jack Trainer, My Field Marshal accounted for Cruz and Let It Ride – a stablemate of the winner – in 1:54.2 over 2300 metres.

“I was also happy with Let It Ride’s run as they’ve come home in 26.2 seconds and he’s made some ground on the winner,” Butt said. “He will head towards the Newcastle Mile in hope of gaining entry into the Miracle Mile.”

As for his time overseas, Butt managed to secure an exceptionally-bred squaregaiter for his stable.

A 1:59 winner over 2900 metres as a three-year-old, Gatsby Perrine has been purchased with next season’s majors in mind.

Beginning with the Inter Dominion at Club Menangle in December, Gatsby Perrine will then be targeted at key events such as the Great Southern Star, which was won by Tornado Valley in Melton last night.

By Bird Parker – a son of Ready Cash – from Unabella Perrine, Gatsby Perrine has just turned four via the northern hemisphere calendar.

“He is a fantastic individual,” Butt said. “He has been racing in the main age races over there and shapes as an ideal trotter for Australia.

“He’s broken two minutes over 2900 metres at three which is quick enough to win the last few Great Southern Stars.

“All going well he will be in quarantine soon where he will be for a couple of months before getting to the stable here.

“We are syndicating him out, with 60 per cent already sold, but are looking for those last few owners to join.”