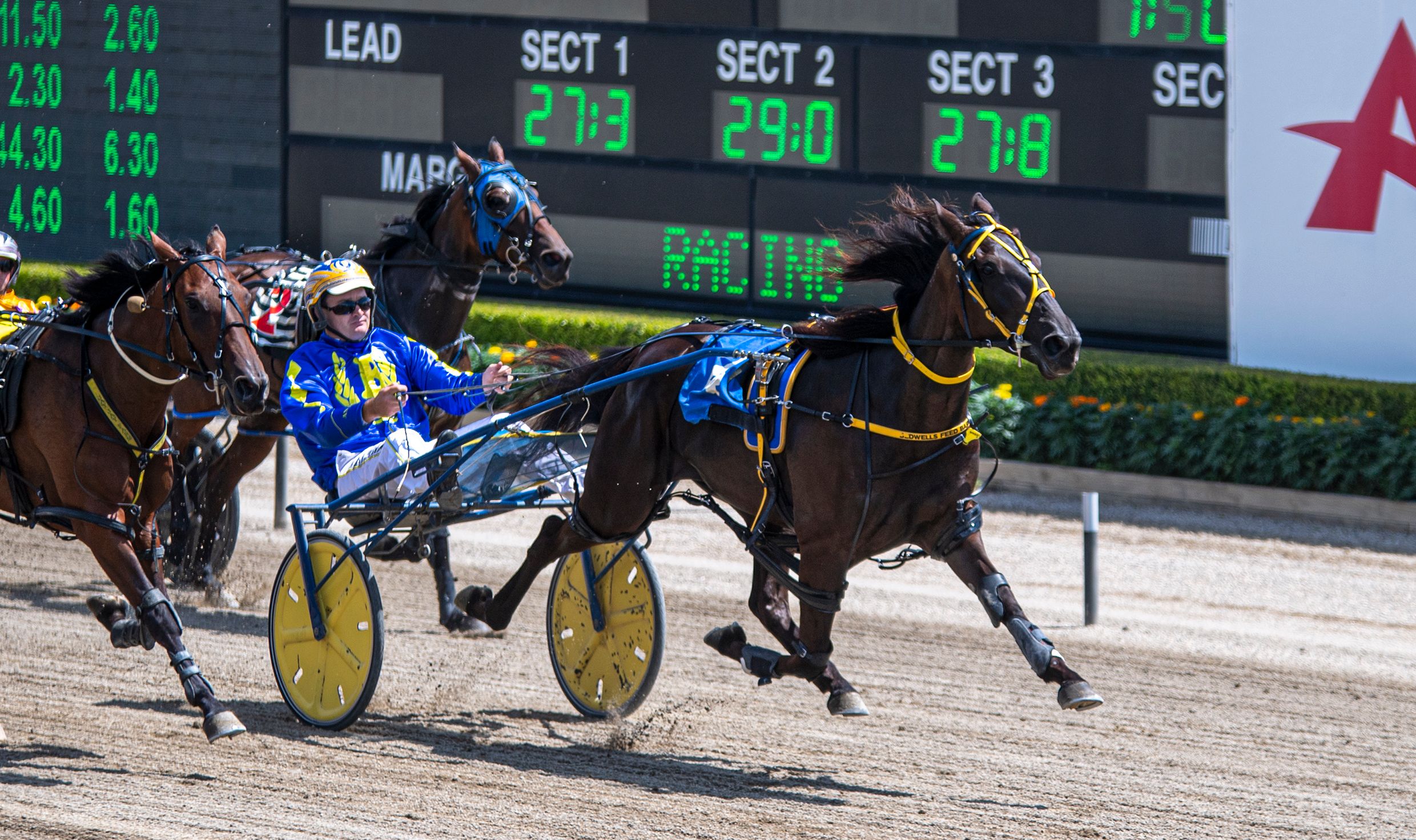 bathurst56 Chris Frisby1
TO suggest that Chris and Anthony Frisby and their band of loyal owners have been enjoying the ride of their lives over the past...

TO suggest that Chris and Anthony Frisby and their band of loyal owners have been enjoying the ride of their lives over the past few seasons would be an understatement.

Brian Frisby has dabbled in the sport as a hobby trainer and owner for most of his life so it seemed inevitable that Chris and his siblings would follow in their father’s footsteps.

Not all that long ago, Chris wore the hobbyist tag, but with the backing of some very good owners he made a big decision to take his involvement to another level.

And that decision has paid off in spades for the excitable Frisby, who has earned himself a reputation as being one of the best judges in selecting yearlings that go on to show their class on the racetrack.

In recent seasons Chris and Anthony have scaled the heights with Inter Dominion placegetter Our Uncle Sam and top mare Major Occasion but the announcement this week that their filly, Jenden Strike was named New South Wales Three-Year-Old Filly of the Year has given the pair and their owners Allan Stapley and Craig Lusby one of their biggest thrills in the sport.

Jenden Strike received 40 per cent of the votes after winning the Young Oaks, South East Oaks in Queensland, and the Western Districts Derby.

“We are so proud of what Jenden Strike has achieved and hopefully as a four-year-old, she will be able to mix it with the open-class mares in the feature races,” said Chris Frisby.

“It will be a huge step up for her, but she has proven that she is worthy of having a crack at those type of races.

“To say that she has exceeded our expectations would be an understatement, but we always knew that she had ability.

“We took her to Parkes to win at her first race start and she really went on with the job from there.

“I sometimes have to pinch myself when reflecting on how lucky I have been over the years.

“For a bloke who still considers himself as a hobby trainer, I have trained some nice horses, my first star being Dinky Di.

“And I have to say that after Saturday night, I think that I have another star in He Aint Fakin, who thrilled me with his win in the Simpson Memorial.”

Four favourites prove the champ’s at the top...
Bathurst Preview – August 2
Clocking up the ‘k’s’ in the Car...
This Lamb won’t be going meekly
About author