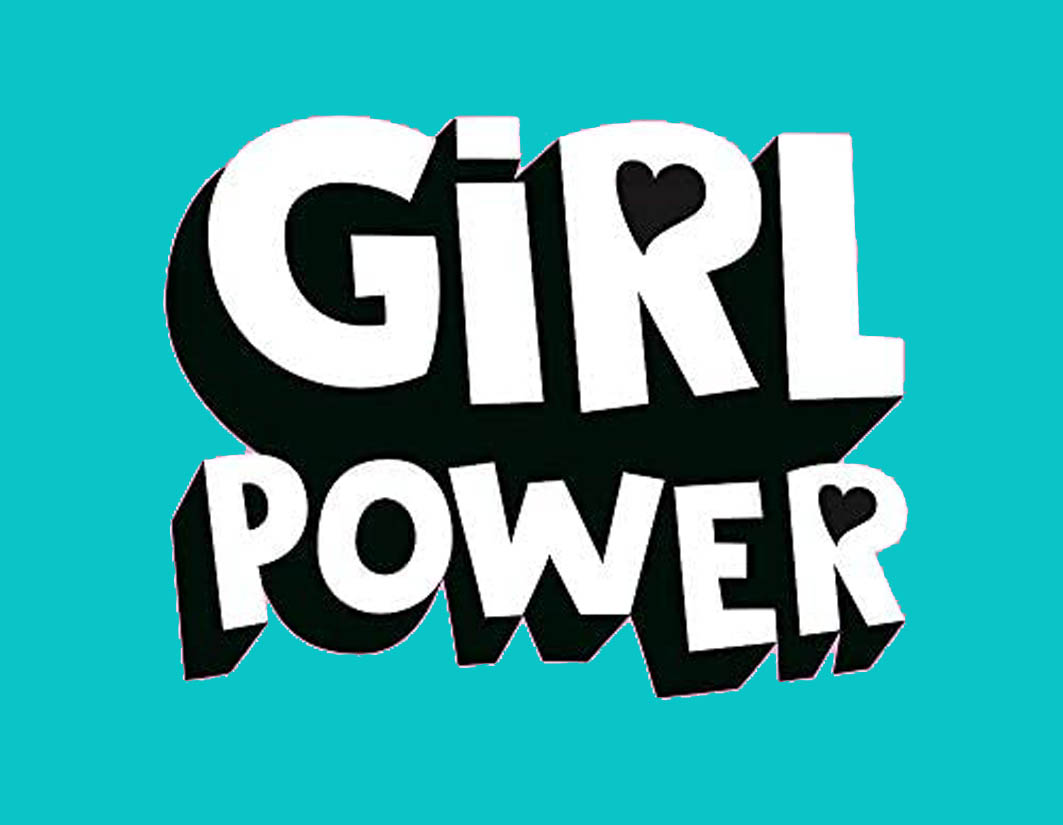 Girl Power to the fore for a great cause

GIRL POWER came to the fore at Ballarat last week when Olivia Weidenbach upstaged the fellas. Not only was she the only female in...

GIRL POWER came to the fore at Ballarat last week when Olivia Weidenbach upstaged the fellas.

Not only was she the only female in the race, the beaten brigade include newly-appointed stable foreman Brad Chisholm, in-form reinsman Zac Phillips and recent Group One winning driver Bad Williamson – all of whom Weidenbach works with at the Sonya Smith/Anthony Butt stable in Melton.

It was Weidenbach’s first win for her employers.

Along with bragging rights over her male counterparts, Weidenbach’s victory added to the ever-increasing Teal Pants Tally, a factor the young concession driver was “very proud” to achieve. 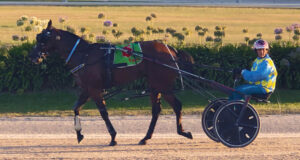 “Driving my first win for Ants and Son was terrific, beating the boys made it even better,” Weidenbach said.

“But to do it during the Teal Pants Campaign is something I am very proud of.

“The win raises money and attention for a good cause, but it was also another empowerment for girl power, which fits in with the essence of the teal pants.

“Empowering women through awareness to understand the symptoms and seek treatment, while empowering the chances of prevention and cure through funds raised.

“It’s my second win overall this teal pants time and I’m so thrilled to play a small part in the wonderful team of reinswoman who are doing an amazing job.”

In the past week the Australian squad has lifted their tally from 112 to 168 – an average of eight wins a day!

“I’m driving for Ants and Son again on Thursday, so I’ve got my fingers crossed I can get another win towards the teal total,” Weidenbach said.

For the record, Weidenbach’s Ballarat win came behind Valour Stride, which rated 1:59.9 over 1710 metres in the two-year-old maiden.