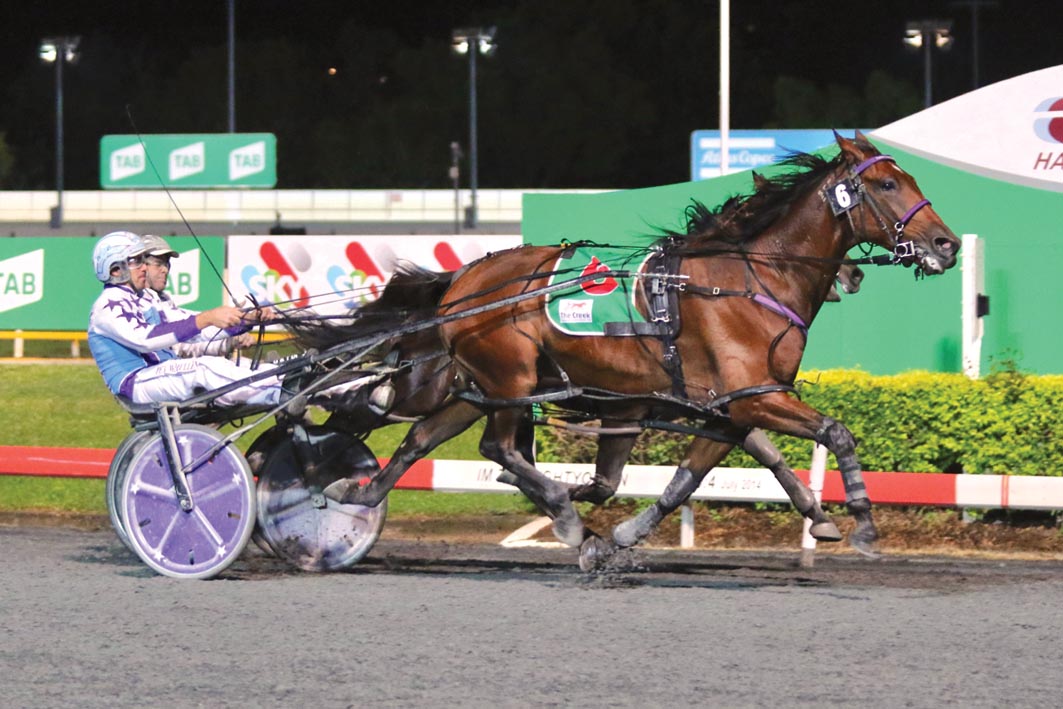 Having received a good offer for the son of Somebeachsomewhere, owner-breeder Gary Crocker has sold Adam Crocker to American interests.

“He’s done a terrific job for me,” Crocker said. “I got the right offer for him and now he’ll finish his racing in the US.

“He will leave by the end of the week and I’ve got no doubt he will do a top job over there as the short course racing suits him best.”

From broodmare gem Aratusa Lass, Adam Crocker is a half-brother to Major Crocker, which was triumphant at Group One level before being sold to American buyers.

Enjoying a solid rate of success in the northern hemisphere, Major Crocker has passed the $1million barrier in earnings.

“Major has raced on well over there and I can’t see any reason why Adam won’t do the same,” Crocker said.

With his team spread across Australia, Crocker has Princess Faith engaged in tomorrow’s Club Menangle meeting.

Unbeaten from three starts for Michael Doltoff, the squaregaiter is the $2 favourite despite drawing awkwardly in barrier six.

“She did a nice job wining six races with Chantal last season, but she seems to enjoy Menangle,” Crocker said.

“She’s three from three so far and with a bit of luck she can make that four tomorrow.”

On target to break training record
It seems that elementary!
Trotter’s tough task
That one’s for you mate…
About author