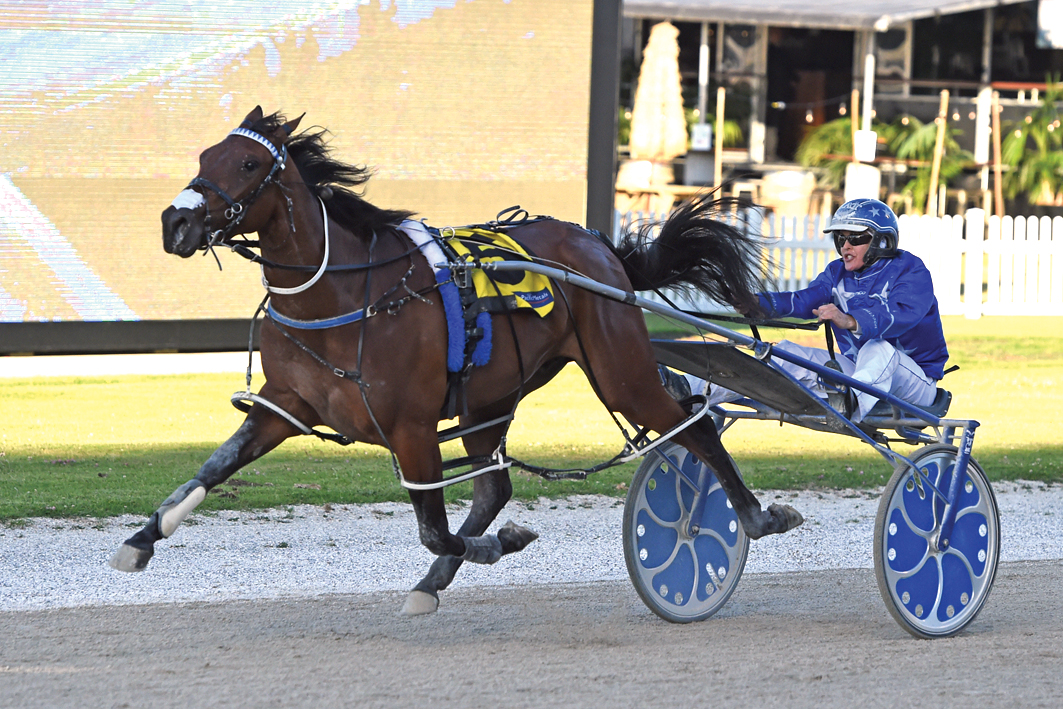 HISTORY is against millionaire pacer Amazing Dream on Saturday night. The only female in the feature, Amazing Dream is aiming to become just the...

HISTORY is against millionaire pacer Amazing Dream on Saturday night.

The only female in the feature, Amazing Dream is aiming to become just the third mare to capture the Ballarat Cup since its inception in 1971.

On top of that, no member of the ‘fairer sex’ has been successful since the provincial event became a Group One in 2005.

Overcoming a 12-yard handicap, My Gal Sal upstaged the boys by rating 2:06.8 in 1973, with her time just two-tenths of a second outside the track record.

With the Cup reverted to a mobile well before her triumph, Lombo Rapida took out the 2000 edition in race record time.

Lombo Rapida shaved four-tenths of a record of The Unicorn’s mark established in 1993.

As for Amazing Dream, she not only faces a strong band of ‘fellas’, but has drawn poorly along the second row.

Trainer Nathan Purdon, however, is quietly confident the draw may suit the daughter of Bettors Delight.

“She has proven a little suspect from the front a few times over a trip, so the back line may turn out to be in her favour,” Purdon said.

“There have been times the uglier she has drawn, the better she has gone.

“We’ll have to see how it works out on the night.”

Although Lochinvar Art is a $1.70 TAB Fixed Odds favourite from barrier two, Purdon believes Expensive Ego is the one to beat.

Expensive Ego hasn’t raced since crossing the line first in the Inter Dominion before losing the event on protest at Club Menangle on December 11.

“Not everyone may agree, but I don’t think there is a horse in Australia going better than Expensive Ego,” Purdon said. “He is the one to beat even with a back line draw.”

Repaying new owners for their faith
Eight-year-old primed for three-year-old race!
Back from the dead
Daniel using those lessons learned from the best o...
About author