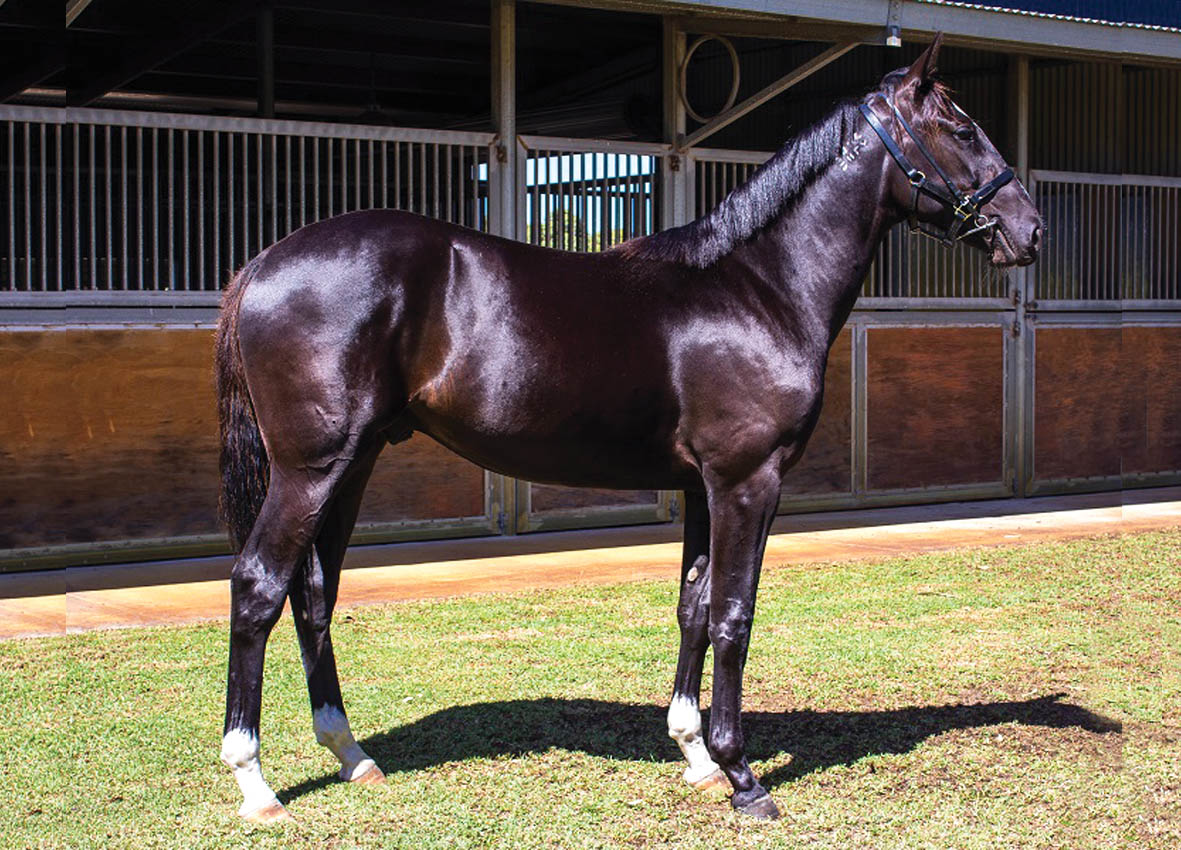 Increase your chances with these APG Lots

THOSE looking to increase their odds during Sunday’s Australian Pacing Gold Sale in Perth should consider stock presented by Steve Johnson. Johnson offered 10...

THOSE looking to increase their odds during Sunday’s Australian Pacing Gold Sale in Perth should consider stock presented by Steve Johnson.

Of the six colts Johnson sold four will compete in the Final, with one filly also making it through to the decider of her category.

Among the ‘fab four” is Rock On Top which is one of the favourites in the Colts’ and Geldings’ Final following his heat win upon debut.

A member of the Aiden De Campo stable, Rock On Top will begin from the outside of the front row.

Mister Piccolo, Soho Santorini and Speedwagon, which all finished among the placings in their heats, will come from gates three, five and seven.

Runner-up upon debut in her qualifier, Sovrana is the widest runner drawn along the front line.

“It is pleasing to see a number of them going around in the Final,” Johnson said. “Hopefully each of the owners will enjoy good luck on Friday night and beyond.”

As for his latest offerings, Johnson has seven yearlings ready to enter the sales ring, including Sovrana’s brother.

“I had a couple more in the sale, but they had to be withdrawn,” Johnson said.

The siblings are by Betting Line from Chemical Romance, with the colt to enter the ring as Lot 439.

Johnson’s crew also include Lots 449 and 453 which are from Group One producing matrons.

“If had to choose one I would lean towards the colt from Chemical Romance,” Johnson said. “It’s a hard call to pick one out, but he gets the nod over the others…just!”