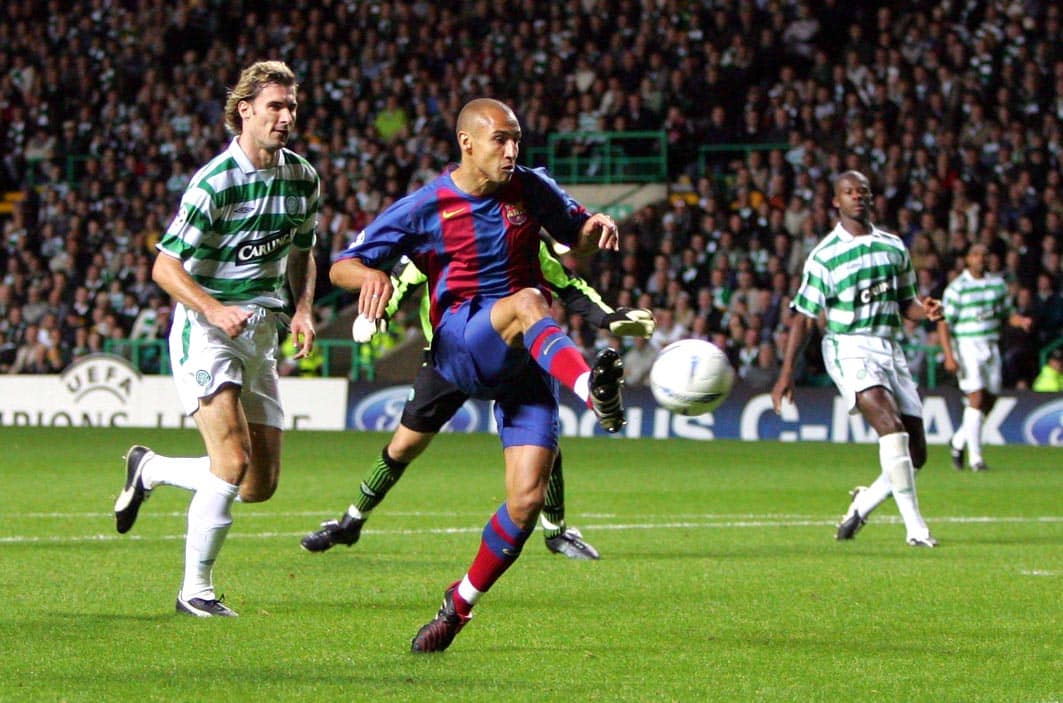 Assistant manager at power club Barcelona, Larsson is widely-regarded as a legend among soccer fans.

Purchased as an unraced prospect from a trialling sale in New Zealand, Henrik Larsson the pacer has been impressive in his three starts for trainer Luke Edwards.

Scoring upon debut in Northam, the son of Art Major has won his two subsequent starts in impressive fashion.

Thrilled with Henrik Larsson’s progress, Edwards is positive the three-year-old can maintain his undefeated status during his pending assignment.

“We bought him from the trialling sale thinking he went alright, but he has come along better than we thought,” Edwards said. “So far he has done everything easily and we still haven’t gotten to the bottom of him.

“He’s showing a lot of potential and hopefully he can reach that potential early in the New Year.

“We’re aiming him at the main four-year-old races such as the Golden Nugget.”

With Edwards to take the reins Henrik Larsson has drawn to lead from barrier four over 2130 metres.

Early markets have reacted by listing the colt as a $1.40 favourite.

“If he runs along like he did two starts ago at Gloucester Park it is hard to see him being beaten,” Edwards said.

“I’ll go forward from there looking for the pegs.

“Soho Hamilton trialled well and would shape as the main danger along with Pocket Of Cash.”

Set to make his Western Australian debut, Soho Hamilton is the second favourite at $5.50 despite drawing the outside of the front row.

Boasting six wins and two seconds from his last eight starts, Pocket Of Cash is at $15 from barrier eight.