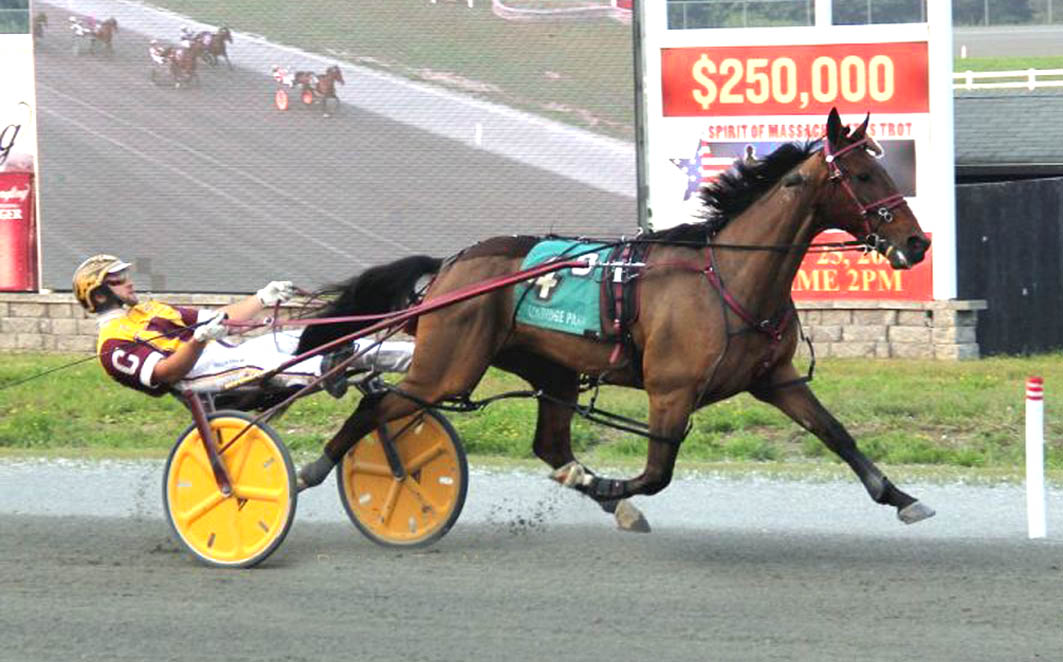 Kiwi pacer too slick in America

ANOTHER Australasian purchase has paid instant dividends for the Heidi Gibbs Stable. The Bird Dance claimed his first North American victory by capturing the...

ANOTHER Australasian purchase has paid instant dividends for the Heidi Gibbs Stable.

Driven by Mitchell Cushing, The Bird Dance was settled towards the tail of the field from post four as General Ward, Bettors Fire and Lake Charles jostled for the lead.

After a quick 26.2-second quarter, Bettors Fire finally got there but No Quarter immediately pulled from fourth and rushed to the top before the half in 53.4 seconds.

The outside action continued to come fast and furious as The Bird Dance was rolling from fourth with Rollinlikethunder on his back.

As the race approached three-quarters The Bird Dance took control and Rollinlikethunder drew even with No Quarter for second, but neither were gaining on the leader as they rolled off the far turn into the stretch.

Under Cushing’s urging, The Bird Dance was pacing strong and pulling away from the challengers, winning by two-and-a-half lengths in a personal best 1:50.1.

The son of A Rocknroll Dance was purchased by owner Scott McKenzie in Australia last month and was landed in the US shortly after.