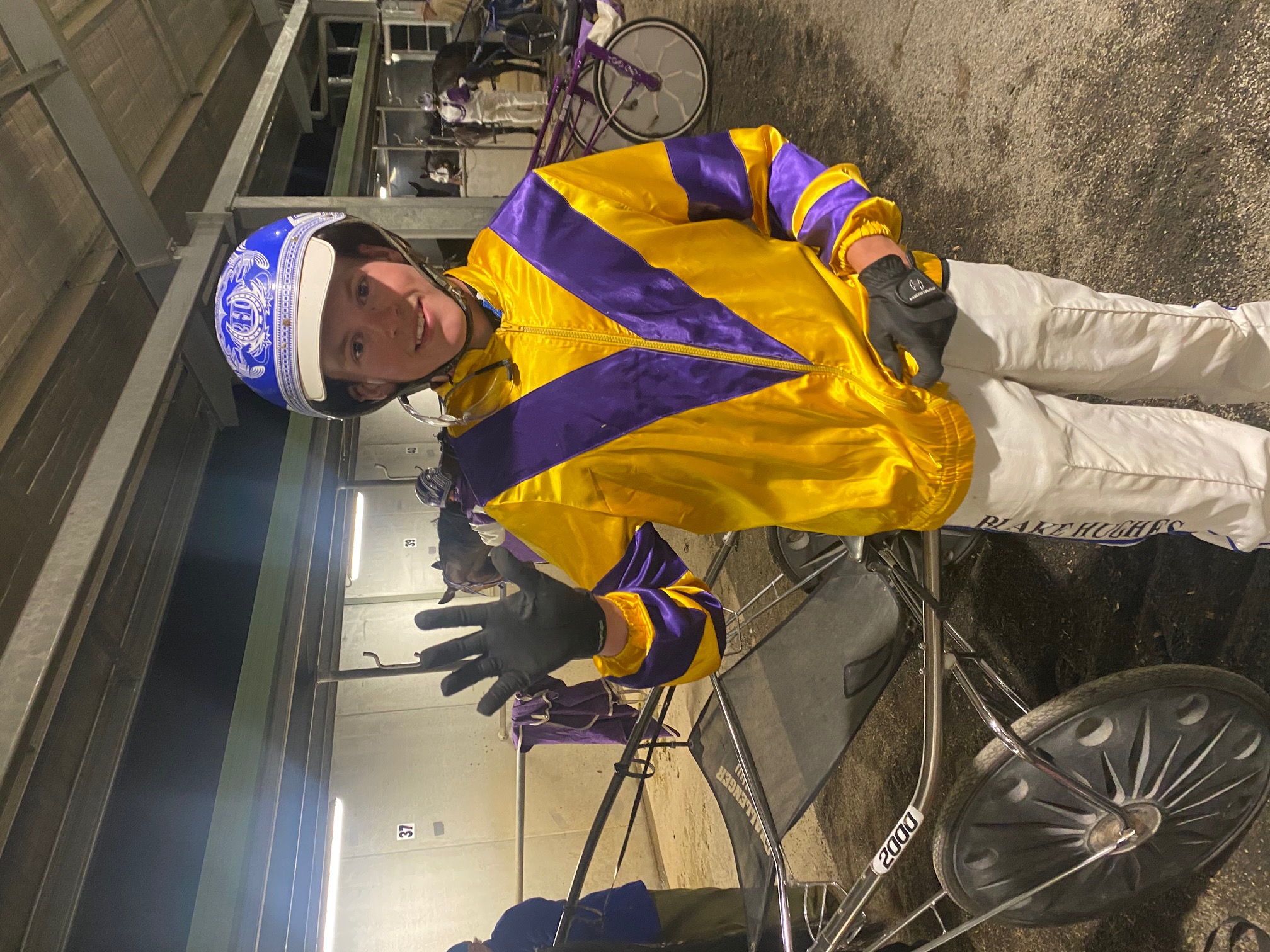 Lockdown in favour of the ‘locals’

Callaghan5 Harmey3 Hughes2
NEWCASTLE Harness Racing Club is reaping the benefits from the large number of horses that are trained in the Hunter Region during the current...

NEWCASTLE Harness Racing Club is reaping the benefits from the large number of horses that are trained in the Hunter Region during the current Covid-19 restrictions.

Normally there would be a big contingent of city-based horses engaged at tonight’s meeting but, for the moment, trainers from Greater Sydney can only race at Tabcorp Park Menangle or Penrith.

So, the locals are out in numbers with near-capacity fields engaged on the nine-race program.

Clayton Harmey has nine runners lining up at the meeting and kicks off in Race 3 with favourite Miss Verstappen.

She started favourite last start but after dropping back to last from her wide draw, was a victim of a slow first half and a quick last quarter which did not help her chances.

Prior to that, she enjoyed the run of the race and won clearly.

With Mark Callaghan in the gig again tonight, the three-year-old will be much better served from barrier five and is likely to push forward from the middle of the front line.

Peter Neilsen and Brad Elder combine in Race 4 with Its Allabout Alice, a consistent mare that has been racing in a rich vein of form.

She made it back-to-back wins at the start of July and since then has been placed in three of four starts, her only failure coming on July 23 when she was never in the hunt in finishing seventh.

Just eight runners will contest the Mendacity Pace (Race 5) and it is Master Catch which will start from the extreme outside that is well-fancied to take out the fast-class event.

Trained by Lisa McDonald at Fullerton Cove, the gelding last won in June when he rated a quick 1:53.6 in the Wests Group Ross Gigg Memorial.

He led last Friday night and over-raced before being run down by Major Bob and he will be driven by Blake Hughes who claims three, allowing Master Catch to drop in grade.

Last season was memorable for Hughes as he drove 121 winners and while he has been a little bit quieter in 2021, he still boasts 37 winners to date.

He is quoted at $1.65 in early betting markets but will have to overcome an awkward gate 10 draw if he is to succeed.