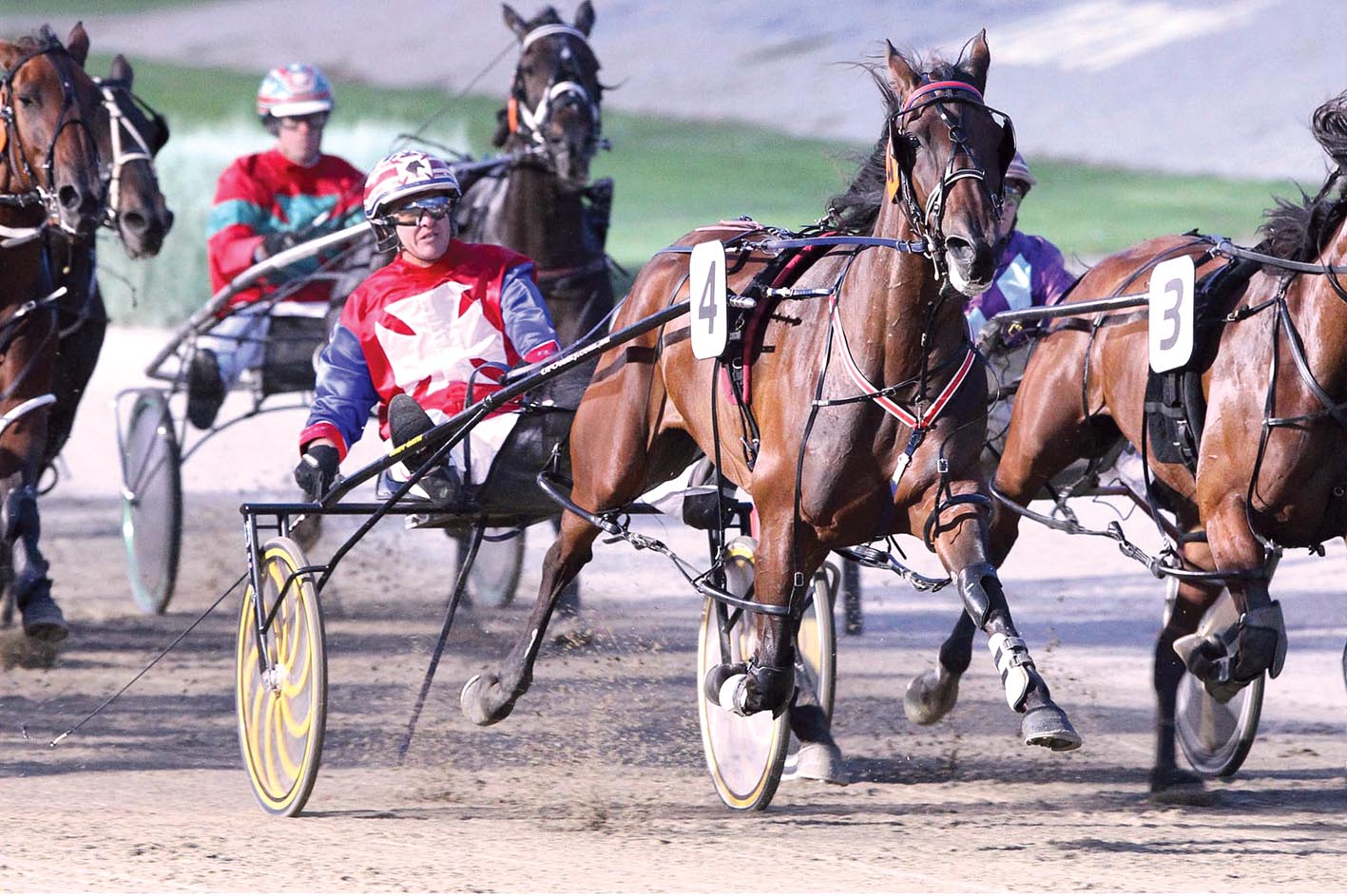 A LONG break appears to have worked wonders with well-bred freshman Repelling. After experiencing no luck during his previous campaign, the two-year-old was sent...

A LONG break appears to have worked wonders with well-bred freshman Repelling.

After experiencing no luck during his previous campaign, the two-year-old was sent for spell by trainer Isabel Walsh.

“He had no luck in his first run, was second at his next start and was then three-wide the whole time in Adelaide at his third start,” Walsh said.

“That last run really knocked him around, so I sent him for a good long spell to let him recover.

“He’s been slowly worked up and has come back a treat.”

With Leigh Sutton holding the reins, Repelling was settled midfield from barrier two as Rock Phone led from gate four.

Three-wide during the latter stages, the colt sprinted to an eight-metre win from the pacemaker.

Denny Rocks was a head away third.

“That was more like his true self,” Walsh said. “He’s got the ability but just needs to start putting it all together at the races.

“That said, whatever he does this season is a bonus as with his size and maturity he is more a three-year-old in the making.”

By Somebeachsomewhere from former star mare Repelem, Repelling rated 1:58.7 over 2160 metres to provide Walsh with the opening leg of a double.

Also driven by Sutton, Do Not Surrender scored by a metre-and-a-half from Fantasy Beach.

“He was also first-up from a long break,” Walsh said. “He just wasn’t going as well as he can towards the end of his last preparation, so I gave him a nice long winter off.

“The time off has done him the world of good and hopefully he can keep going as well as he did last night.”