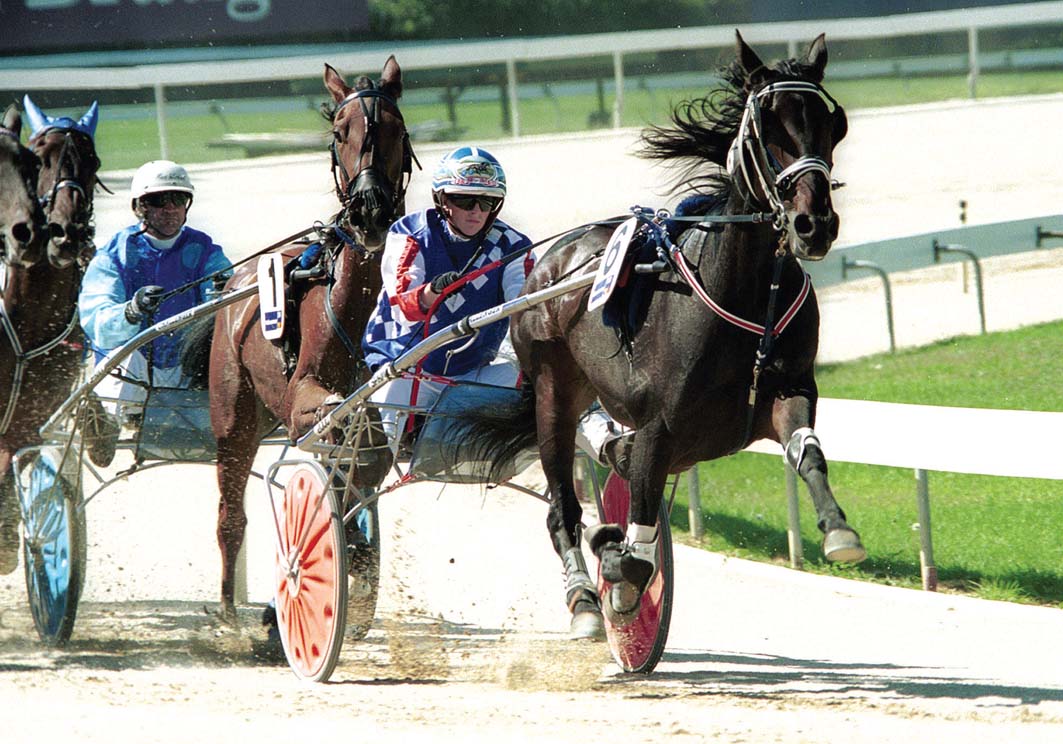 TALENTED colt Webster Hall will take a step towards extending his family’s fantastic Group One record during the weekend. An exceptionally bred squaregaiter, Webster...

TALENTED colt Webster Hall will take a step towards extending his family’s fantastic Group One record during the weekend.

An exceptionally bred squaregaiter, Webster Hall is poised to tackle a Victoria Trotters’ Derby heat in Maryborough on Sunday.

Should all go according to plan, the Anton Golino-trained youngster will then contest the following week’s Final.

Success in the Blue Riband will see Webster Hall join his dam as a top shelf winner.

By Andover Hall, the three-year-old is from former champion La Coocaracha, which won six Group Ones on both sides of the Tasman during the early 2000s.

As a broodmare La Coocaracha boasts nine winners from 10 starters, including two Group One winners and a Group Two winner.

La Coocaracha is also the grand dam of a Group One and two Group Three winners, with the family including Group One winner Betty Hall and Group Two winner Iona Grinner.

As for Webster Hall’s pending assignment, he has drawn barrier three in the second qualifier.

A winner of his last two starts, Webster Hall will be driven by Josh Duggan.

“He only started racing this season and is still learning as he goes,” Golino said. “He’s had seven starts for three wins, including his last two.

“So he’s going into the heats in great form and shape, but this will test him.

“Obviously we’d like to see him win, but like everyone else in the heats, the main aim is to get safely through to the Final.”