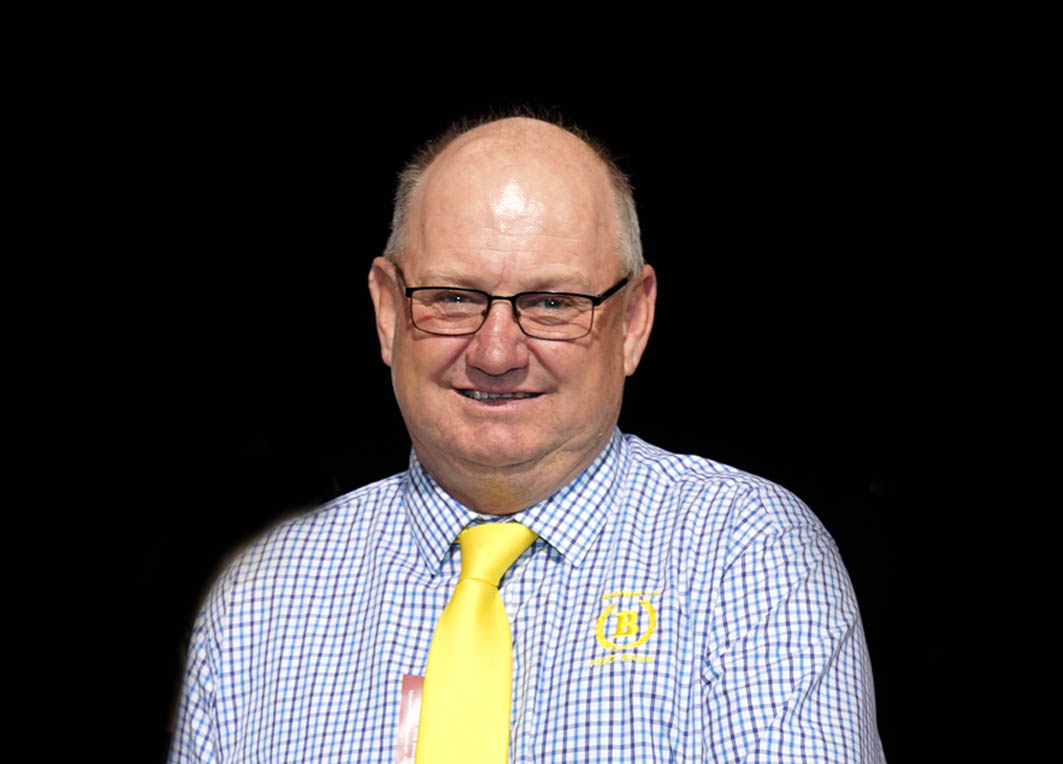 Look out fellas Jenden is coming for you!

LOOK out fellas Jenden Strike is coming for you! Following her success in tonight’s South East Oaks at Albion Park, trainer Chris Frisby has...

LOOK out fellas Jenden Strike is coming for you!

That means the daughter of Betterthancheddar will return to the same venue for next Saturday night’s South East Derby where she will compete against the ‘boys’ over 2138 metres.

The good news for Jenden Strike’s connections is she will be at her peak for the Group Two – unlike tonight!

“I actually thought the Oaks had come up too soon and she was short of fitness,” Frisby said. “But she went a lot better than I thought she would.

“That was only her second run since last March and she will be a lot better for it.

“She had a bit of a rushed preparation for tonight’s race so has done a terrific job considering.

“I got her from the paddock where she had a month off, then I put her back in the paddock as I thought wouldn’t be able to travel with her when all this Covid-19 started.

“Then her owner Al (Stapley) said we’d take a gamble hoping we can go so I brought her back in after she’d had another 10 days off.

“Now here we are and she’s won the Oaks.”

Driven by Anthony Frisby, Jenden Strike was caught three-wide from her second row draw before being sent forward to settle in the perfect one-one trail as Betterthandiamonds led and True Stepper occupied the ‘death seat’.

Angled to the pegs around the final turn, Jenden Strike finished strongly along the sprint lane to score by a neck from the fast-finishing Miss Ruby Sunshine.

In a ‘blanket finish’, Fond Memories was a half-neck away third.

“It was a terrific drive from Anthony which set up the win,” Frisby said. “He had a choice to pullout or in on the home bend and he made the decision to safe ground and that was the difference on the line.

“We came up here three weeks ago as we had to go into quarantine and this has made it well worth the effort.”