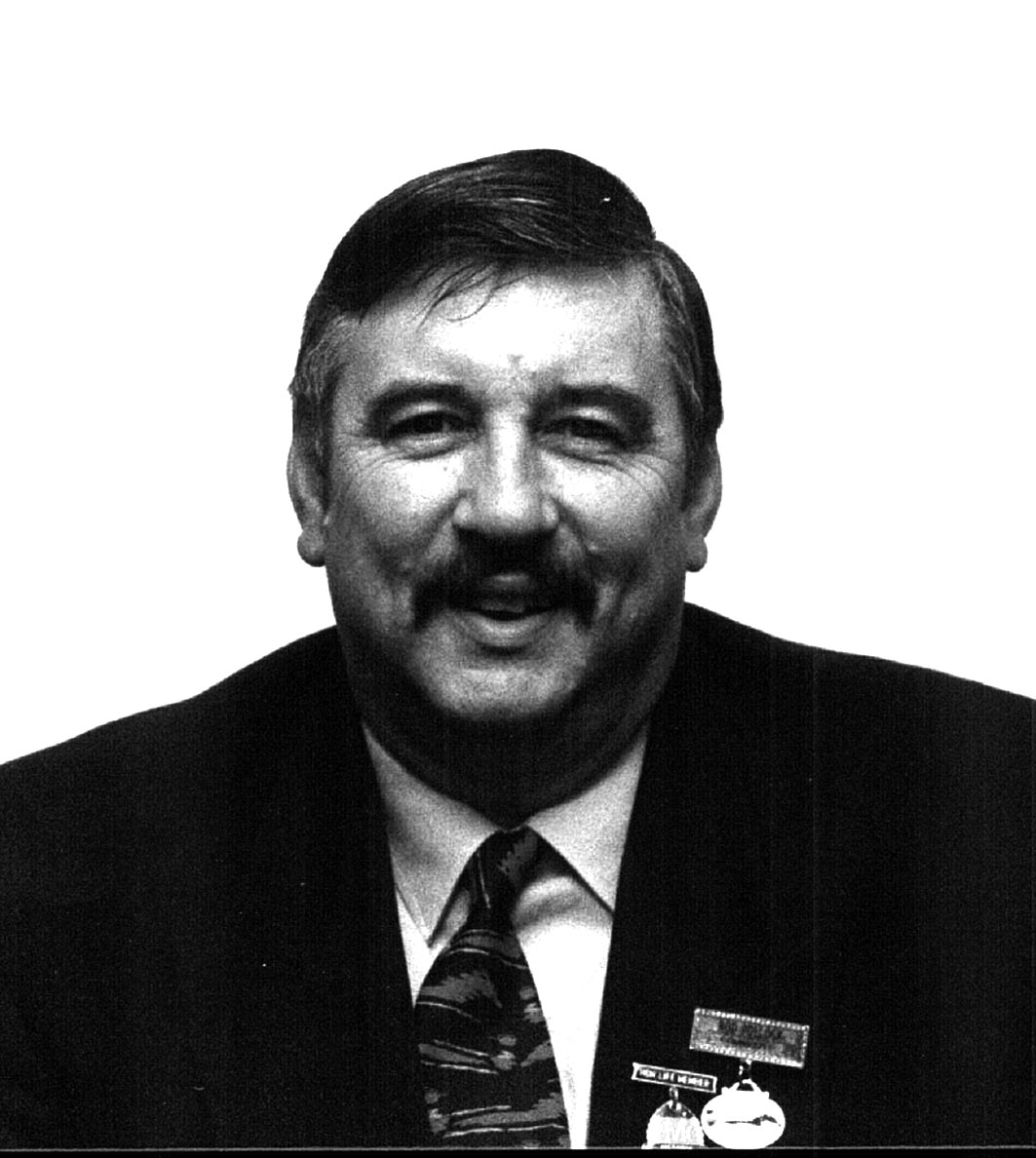 Passing of respected administrator and gentleman

HARNESS Racing Australia was deeply saddened to learn of the passing of Rod Pollock. Pollock was a determined and loyal servant of the industry,...

HARNESS Racing Australia was deeply saddened to learn of the passing of Rod Pollock.

Pollock was a determined and loyal servant of the industry, including 11 years of distinguished service as Chief Executive Officer between 1997 and 2008.

Among many other achievements, he was largely responsible for a number of advances within the industry including formulation of TCO2 thresholds, which remain relevant today, and he oversaw the introduction of the national Rules Book in 1999, DNA Parentage verification for the Standardbred herd, and the change from the industry’s Prime database to the current operating system in 2002/2003.

Pollock was also Chief Executive of the Inter Dominion Harness Racing Council (1997-2008) and presided at the 1999 World Trotting Conference in Sydney.

He was awarded life membership of the International Trotting Association for his contribution and dedication to the aims of the ITA.

More than that, Pollock was a gentle person who also cared deeply for his family, friends, staff and horses, particularly those of the trotting gait he bred, owned and raced.

Over the years he bred more than 100 trotters either individually or in partnership with other breeders with Riegle Anne winning the 1999 NSW Trotters Oaks and later going on to be a dam of successful trotters.

Pollockwas a familiar face at trotting meetings and attended many Inter Dominion Series – both in Australia and in New Zealand.

Pollock is survived by his wife Anne, a constant by his side and great supporter throughout.  National Trotguide sends its’ condolences to Pollock’s family and friends.

Suspensions remain but RAD appeal on the cards
Silver lining during period of dark clouds
Star youngster to cover plenty of miles
Hanging head in shame as feat missed – twice...
About author