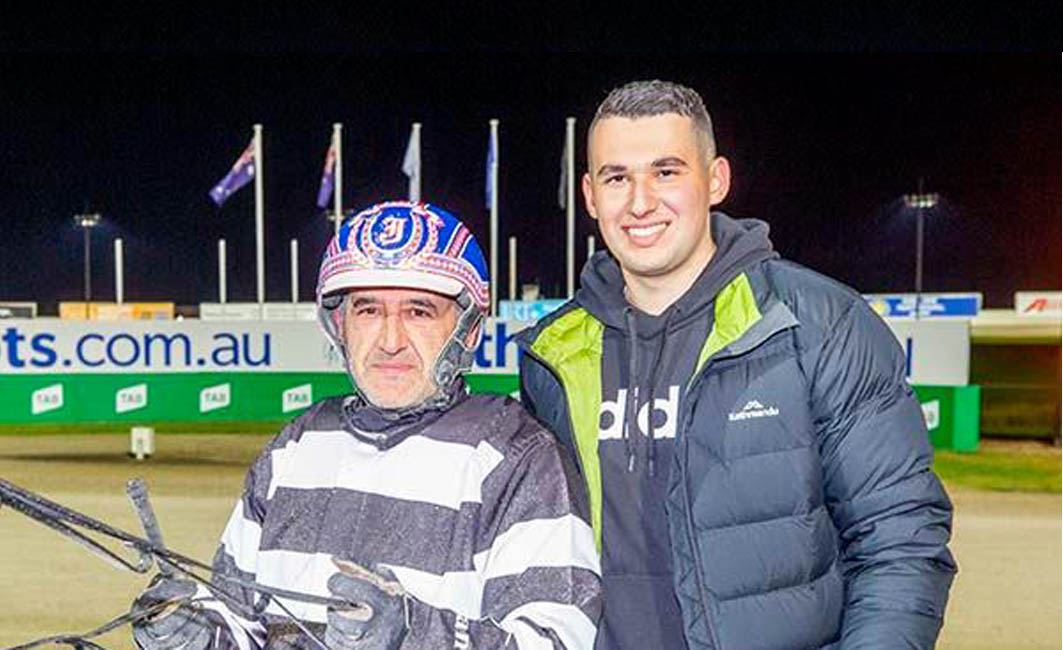 A PERFECT draw has rising star trotter Natty Pagger in a prime position to continue his winning streak. Successful at his last three starts,...

A PERFECT draw has rising star trotter Natty Pagger in a prime position to continue his winning streak.

Successful at his last three starts, Natty Pagger is engaged in the second event at Tabcorp Park Melton tonight.

To trainer Joe Pace’s delight the son of Majestic Son is poised to settle in a prominent position from the pole.

“I’ve been very happy with what he has done since he got here,” Pace said. “I’ve given him six starts for three wins and two placings.

“With a touch of luck he would’ve had at least another win next to his name.

“It’s a good draw for him and I expect him to be right in the finish.”

Citing Imsettogo as the one to beat, Pace believes the daughter of Used To Me is ready to bounce back to his best after three runs from a spell.

Co-prepared by Anton Golino and Jack MacKinnon, Imsettogo will begin from the outside of the second row.

Despite her awkward starting position Imsettogo is the $2.70 TAB Fixed Odds favourite.

Natty Pagger is on the eighth line of betting at $19 – a generous price according to Pace.

“Imsettogo would have to be considered the class runner,” Pace said. “After a few runs back she’ll be pretty sharp.

“I think my bloke is overs at $19, but we will only know if that is truly the case after the race.”