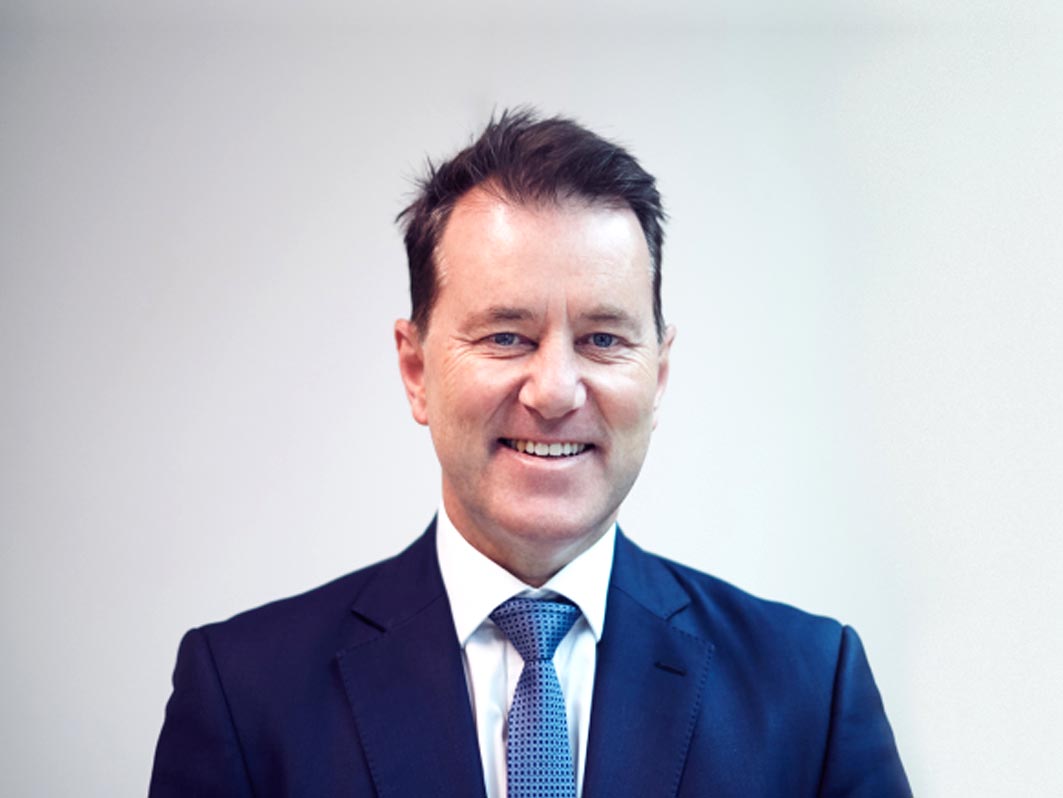 Date set for regional racing to wind down

HARNESS Racing Victoria announced it would phase out of its current region-based racing in two steps.

HRV chief executive Dayle Brown revealed July 1 was the “target date” for resumption of metropolitan and feature racing and said the six-region model, which was put in place April 2, would become three regions on May 24.

“In collaboration with industry representative bodies, we have decided to initially move from six regions back to three and by July 1, all going well, we hope to be in a position to remove the regional borders altogether,” Brown said.

“That will of course be dependent on the COVID-19 pandemic and how it is tracking.

“This approach will be rolled out in two phases to ensure all the good work done by the entire industry during the last six weeks of region-based racing doesn’t come undone.

“Participant and staff health and well-being must remain top priority and we will be maintaining physical distancing measures, restricting attendance to essential personnel only at race meetings, performing temperature checks, requiring declaration forms be signed at the gates and keeping field sizes to no more than 10 horses per race during this time.”

The HRV racing team is currently reviewing the feature race calendar with specific announcements to be made in due course.