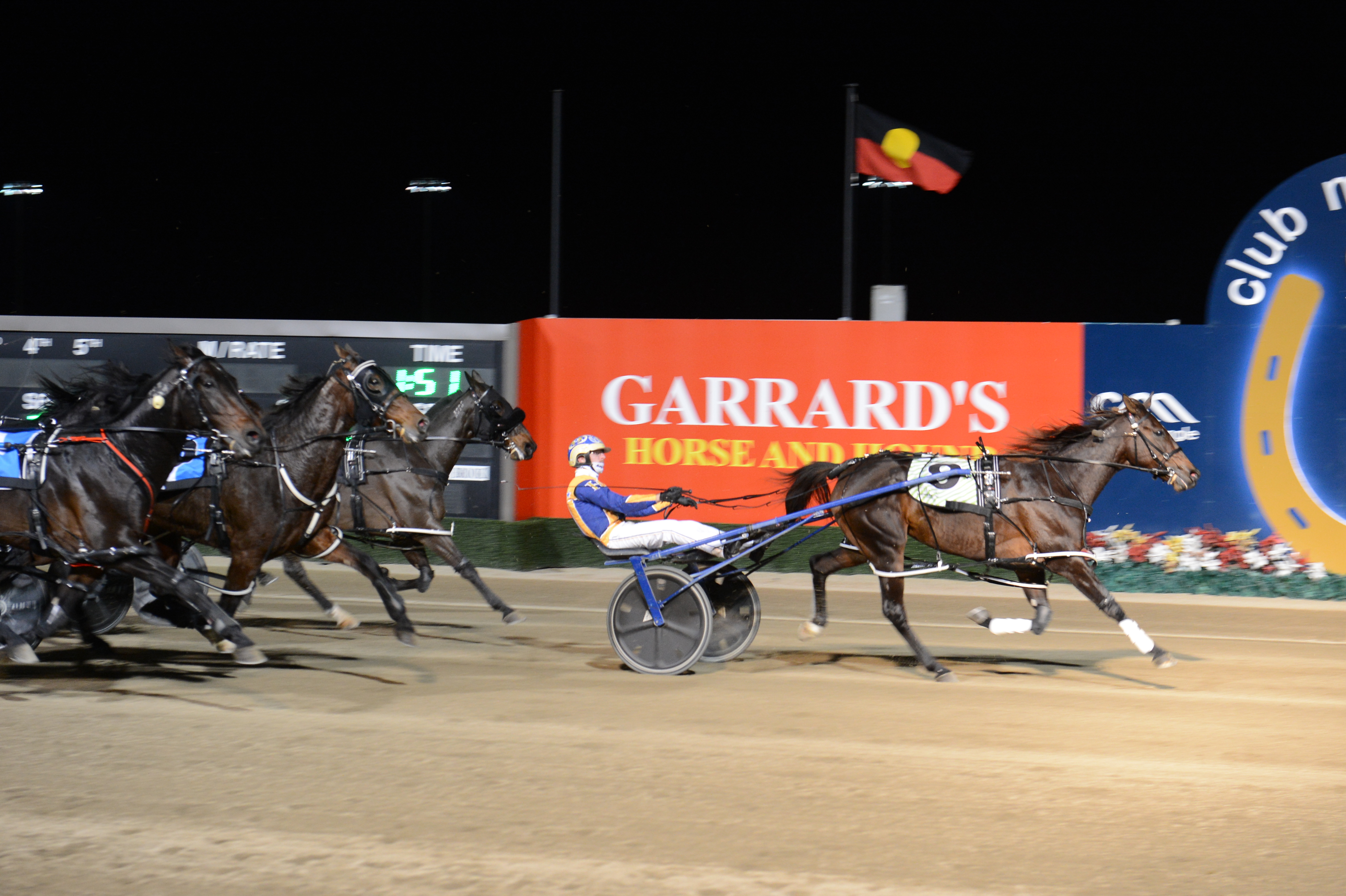 A GENUINE IMPROVER: Rubies For Tash.

Cameron Hart22 Pops Boy2
LEADING Sydney based reinsman Cameron Hart has had an amazing start to the 2021 season. Formerly from Junee, Hart has driven 61 winners in...

LEADING Sydney based reinsman Cameron Hart has had an amazing start to the 2021 season.

Formerly from Junee, Hart has driven 61 winners in the first five months of the year and already secured two Group One wins.

Before a hometown crowd at Wagga on April 4, Hart brought up his first feature win when he combined with ace Victorian trainer Emma Stewart to win the $100,000 Ladex Riverina Mares’ Championship Final.

It is not unusual for Hart to drive multiple winners on the same program, but he showed just why he is recognised as one of the best reinsmen in Australia by partnering four winners at both Menangle on Saturday night and then at Canberra two nights later.

All of Hart’s winners on Saturday night were trained by Jason Grimson, who is quicky rising through the ranks and sits in third on the 2021 State Trainers’ Premiership table with 37 winners, 14 of which have been metropolitan winners.

Included in Hart’s quartet of winners at Menangle was talented three-year-old filly, Marmitta, which overcame a torrid run to win the $50,000 Australian Pacing Gold Consolation for her age group.

At Canberra, Hart was seen at his best again, driving another four winners, two for David Waite and one each for Errol Cochrane and Grant Forrest.

Hart ended a bitterly cold night when he produced a heady drive on the square trotter, Sally Em, which led early before she was given a mid-race breather, surrendering the lead with 1200 metres to travel, and then dashing past the new leader 400 metres from home and careering away to score by 28 metres.

Hart heads for Penrith tonight where he has six drives on the seven-race program, and he will be hoping that his good run of success continues at a track where he has driven 33 winners during the past 12 months.

Most of his drives are rated highly in early betting markets, but the Alistair Copps-trained Pops Boy appears to be Hart’s best in Race 3, where the colt will be chasing a hat-trick of wins.

It’s Crunch Time for Cameron
Formosa heads to town hoping for a triple treat
Hart in demand after another night to remember
Back-to-back doubles for NSW young ‘gun̵...
About author