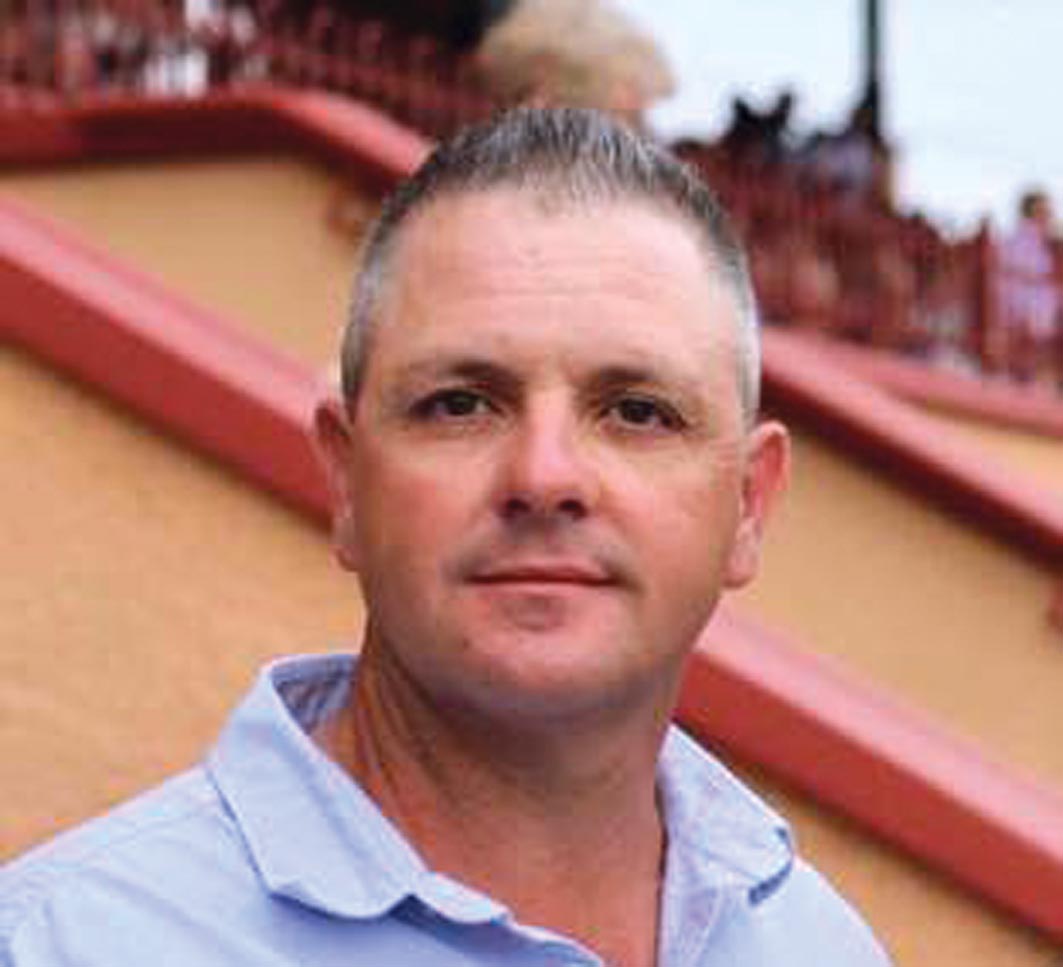 HE’S been close to unbeatable since arriving in South Australia, but could change tonight.

Arriving at Paul Cvallaro’s stable at a similar time, Wrangler, Cullenburn and Little Rascal were expected to be equally as dominant, but have struggled to find the winners’ circle…in large due to Jimmy Mack.

A trial at Globe Derby earlier this week suggests at least one of the trio is about to correct the anomaly.

With Angela Chapman in the cart, Wrangler rated a brilliant 1:53.9 over 1800 metres, equalling Mark Dennis’ track record established in September 2016.

“I couldn’t be happier with the way he trialled,” Cavallaro said. “It was the kind of run I have been expecting from him all along.

“The three of them have done well since they got here, but haven’t found the winning form I’d expect.

“Jimmy Mack has been part of the reason, but I also believe it has taken them time to adjust from the big spacious track at Menangle where they were racing to the small, tight track we have here.

“That and the stop start style of racing we have here have just required getting used to.”

Wrangler gets the opportunity to extend his trial form when he returns to Globe Derby tonight.

To be driven by visiting reinsman Zac Phillips, the son of Bettors Delight has drawn to search for the lead from barrier four.

Little Rascal will come from three, with Cullenburn in five and Jimmy Mack drawn six.

“I wasn’t going to run him at Globe Derby and was going to head to Mildura for the better prizemoney with him and Cullenburn on Wednesday, but the field here wouldn’t have stood up.

“Wanting to support the racing here, combined with a weather forecast of 36 in Mildura, changed my mind.”