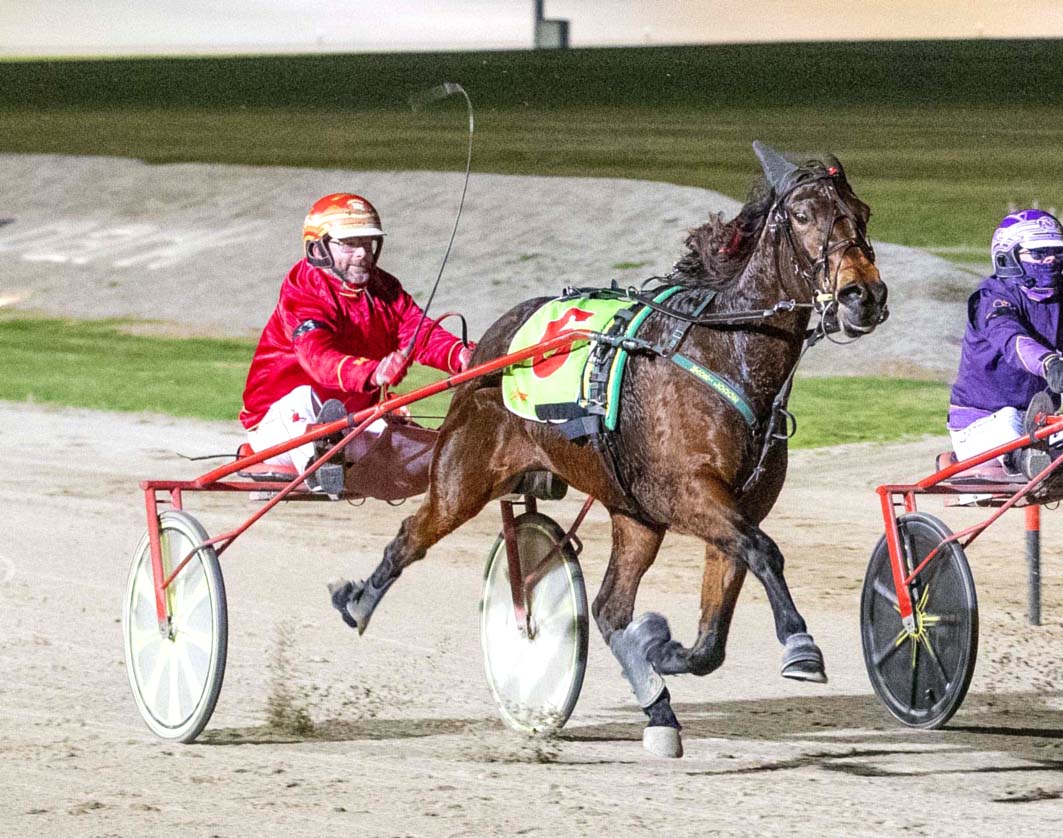 FOR prominent horseman Matthew Craven the road to the Inter Dominion officially began last night. Leaving his Victorian base after dinner, Craven arrived at...

Leaving his Victorian base after dinner, Craven arrived at his New South Wales destination in time for breakfast.

Craven made the trip over the border ahead of Saturday night’s heats at Club Menangle, which he will contest with outstanding mare Pink Galahs.

Pleased to report the trotter “has settled in well”, Craven is quietly confident of Pink Galahs’ prospects in the prestigious Championship.

“I think he will handle the conditions just fine,” Craven said. “The three runs in a week shouldn’t be an issue for her.

“So far she has settled in well and is spot on for the first heat.”

To Craven’s delight Pink Galahs has drawn to settle in a prominent position from the pole.

TAB Fixed Odds have responded by listing the daughter of Skyvalley as the $2.90 second favourite.

“Tough Monarch is obviously the one to beat on Saturday night and through the whole series,” Craven said.

“He’s a tough old campaigner, which has been there and done that before.

“At this point, I think he should be favourite to win the Final!”