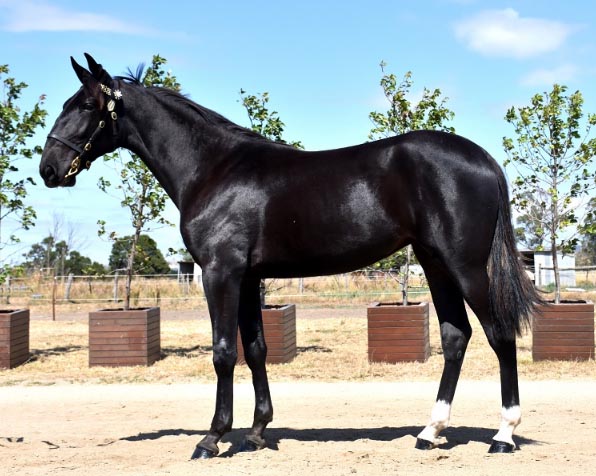 Round one was no contest – now for round two!

ALTHOUGH it was technically a competition, round one was no contest. Continuing our office rivalry regarding yearling selections, Michael Court and I picked a... 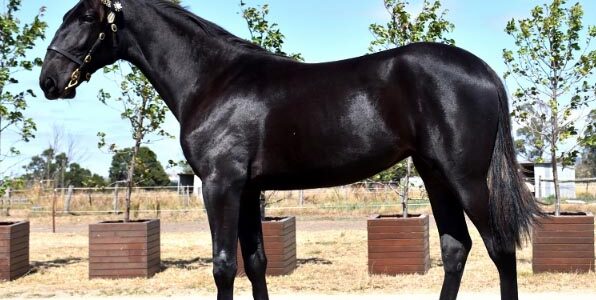 ALTHOUGH it was technically a competition, round one was no contest.

Continuing our office rivalry regarding yearling selections, Michael Court and I picked a filly and colt/gelding we felt was the best on offer during the recent Australian Pacing Gold Sale on the Gold Coast.

Our choices aren’t a guide to prospective sales’ toppers, but rather a “that one looks good” process. 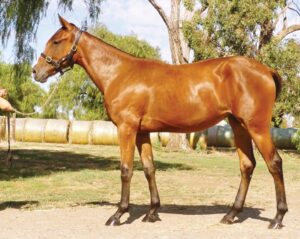 Michael’s duo combined sold for less than my filly…but bragging about such facts is overrated!

Looking ahead, round two will be staged in Melbourne tomorrow as APG offers another cracking collection of yearlings.

A filly by Betterthancheddar from Sarum Princess, Lot 143 is related to a host of handy performers. 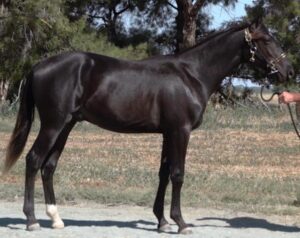 “Her breeding caught my eye as I’ve become a fan of horses by Betterthancheddar, and when I saw her dam is by Courage Under Fire, it was enough to sway me into choosing her as one to watch at the sales,” Court said

“I also thought she looked well proportioned and might bring an early return for her lucky buyer.”

Michael has his view, but it’s a fair bet Lot 224 will attract a higher bid.

A stunning black with a pair of white socks on her hind legs, the filly is a daughter of Bettors Delight from Comekissmequick, which has Group One winners scattered throughout her family.

Lot 171 – a colt by former pacing sensational Lazarus from A Few Dollars More – is Michael’s selection.

Outside of the attraction to Clint Eastwood fans, the youngster has high class relations on both sides of his bloodline. 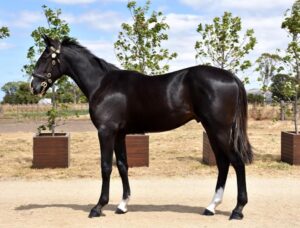 “What an eye-catcher this fellow is and I’m sure there’ll be plenty of interest in him, especially being by the mighty Lazarus,” Court said.

“There’s also some Christian Cullen on both the sire and dam’s side so surely this colt will bring you a great return – not even mentioning he has one white sock and the fact I’m a Clint Eastwood fan and his dam is named A Few Dollars More!”

Ok, Michael’s colt fits the adage of “One sock buy them”, but Lot 218 is also a striking individual with two white socks and a blaze to match.

A son of Betterthencheddar, the colt is from Cee Cee Sheffield, which has two winners from two starters.

I wouldn’t want to be steering anything other hors...
Reduced attack remains potent
Regular Cups circuit assault on the cards
Pegasus ready to fly
About author