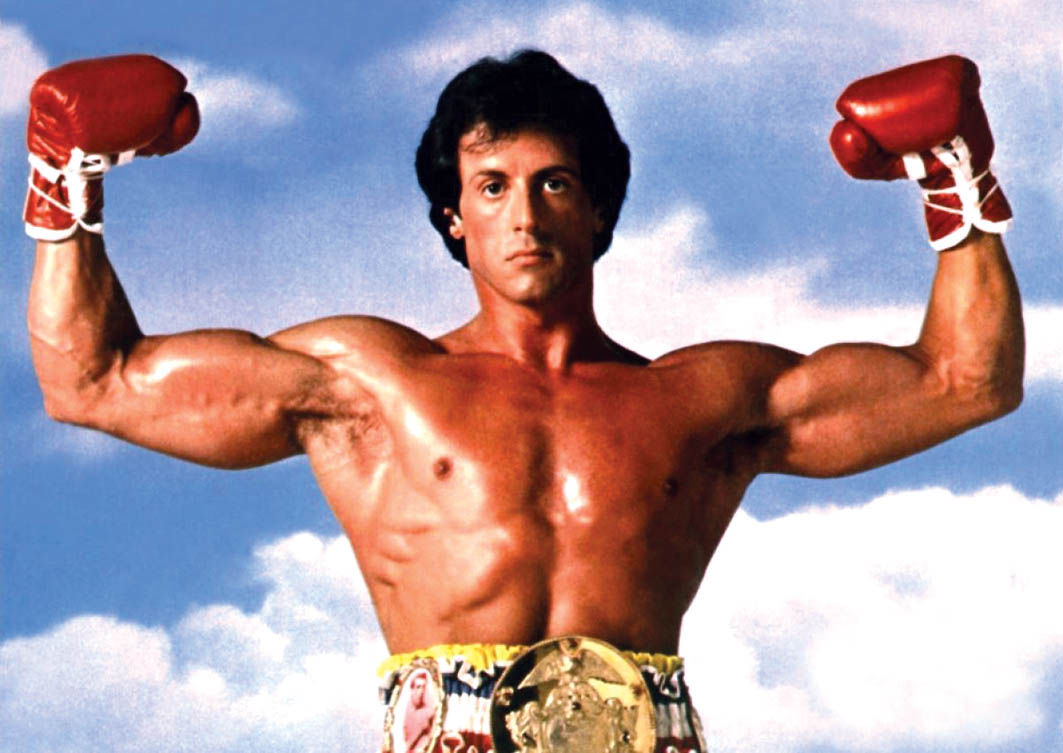 HE’S whole life was a million-to-one shot. WHILE his Tote odds weren’t quite as high as the catch phrase to the original movie featuring...

WHILE his Tote odds weren’t quite as high as the catch phrase to the original movie featuring his namesakes, Rocky Creed did pull off a win which ‘shocked the industry’.

Competing in Wagga this afternoon, Rocky Creed captured the Riverina Region Championship as an outsider.

With the short-priced favourite Whereyabinboppin failing to run a placing, Rocky Creed claimed the title at the lucrative odds of $41.

In the process the son of Pet Rock provided trainer Chris McPherson and driver Thomas Gilligan with their first Group One success.

“I’m over the moon at the moment,” McPherson declared. “I can’t be any happier.

“It’s the ultimate…it’s what you train horses for.

“I felt he’d run a drum but I was in doubt whether he could beat the favourite. 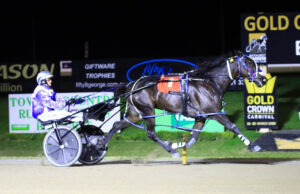 “When favourite drew front line and we were out the back I didn’t think he could be beaten unless those drawn inside him made him work which is what happen.”

Given time to settle into his stride, Rocky Creed was positioned two-back in the running line as Brooklyns Best led as Whereyabinboppin was caught four-wide early before being taken to the ‘death seat’.

Three-deep on the final bend, Rocky Creed delivered a knock-out blow in the straight to score by a metre-and-a-half from We Salute You, with Western Sonador two metres away third.

Rating 1:54.4 over 2270 metres, Rocky Creed took his record to eight wins and nine placings from 30 starts for earnings of $94,830 for McPherson and his brothers Scott and Simon, who bred and own the four-year-old.

“He shows a bit of Rocky’s characteristic as he can get off the canvas,” McPherson said. “In his heat he was almost down and out but kept finding to win.

“He’s won his last three now and is in super form.

“We raced the mother and he’s her first foal, with his half-brother Stravinsky drawn the pole at Wagga on Tuesday.”

Planning to give Rocky Creed a short break, McPherson will then set his stable star for the Vicbred Super Series later in the year.