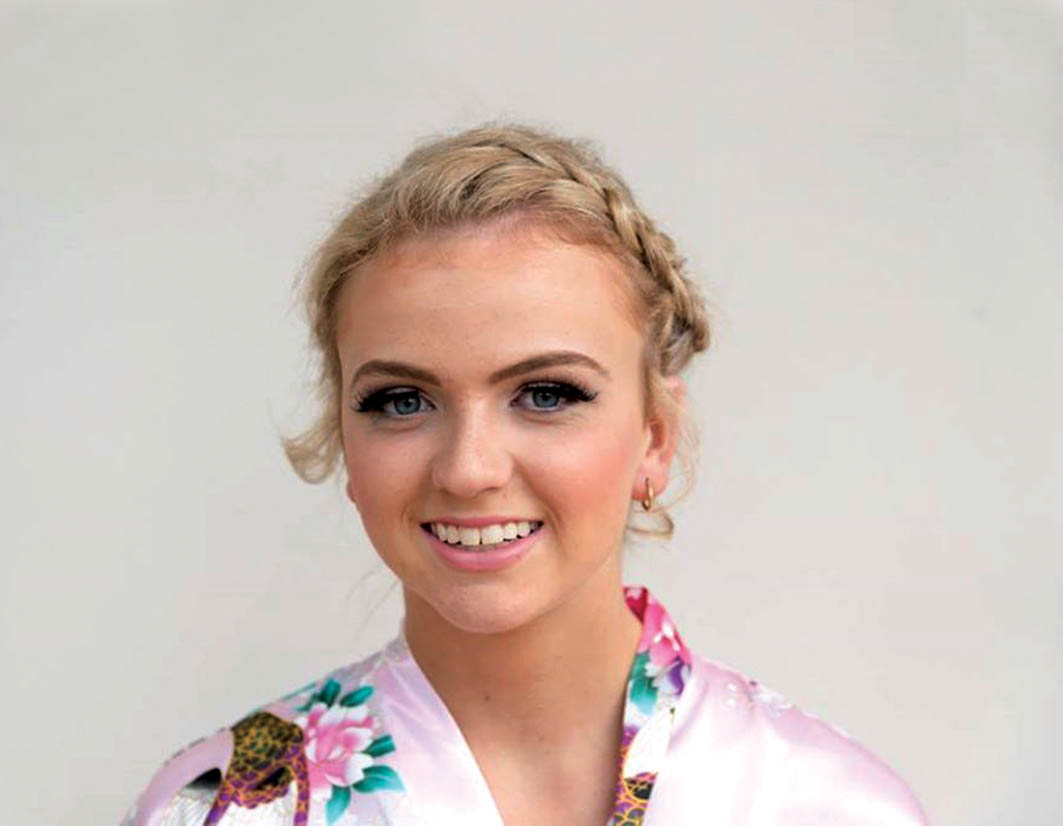 Go cuz…you can do it!

BEING one of the youngest and least experienced drivers in the field has done nothing to dent Caitlin McElhinney’s confidence ahead of Saturday night’s...

BEING one of the youngest and least experienced drivers in the field has done nothing to dent Caitlin McElhinney’s confidence ahead of Saturday night’s Newcastle program.

A member of a clan filled with trainers and drivers, McElhinney is poised to contest the Hunter Region Championship as she takes the reins behind heat winner Ultra Bliss.

A graduate of the pony trot circuit, having followed her father Adrian into the sport, McElhinney is one of three family members to hold a concession driver’s licence, with her cousins Tiarn Sutton and me – Bryse – also among the ‘junior ranks’.

With harness racing in her blood, it’s no wonder McElhinney is approaching the Group One with a level, albeit excited, head.

“To say I’m excited to be driving in my first Group One so early is definitely an understatement,” McElhinney said.

“I can’t thank trainer Neil Thompson enough for allowing me to drive his horse at his last few starts.”

McElhinney has driven Ultra Bliss during his last four outings for three placings and his upset win the qualifier.

Paying $41 on the tote, Ultra Bliss rated 2:00.5 over 2030 metres to score by a neck from Straddie, with Our Chance Todream three metres away third.

Drawn the outside of the second row in the Final, the son of Blissfull Hall is again listed at $41 with TAB Fixed Odds.

Even the draw has had no effect on McElhinney’s faith in Ultra Bliss.

“I’m still pretty confident as you have to be going into these types of races,” McElhinney said. “We will need a lot of luck from the draw, but he is racing well and is very versatile.

“I won’t be surprised if he’s in the finish from where he ends up in the run because he does have a good sprint in him.”

As cousinly rivals go, Caitlin and I have always been competitive but extremely supportive of one another and we all wish her the best of luck.