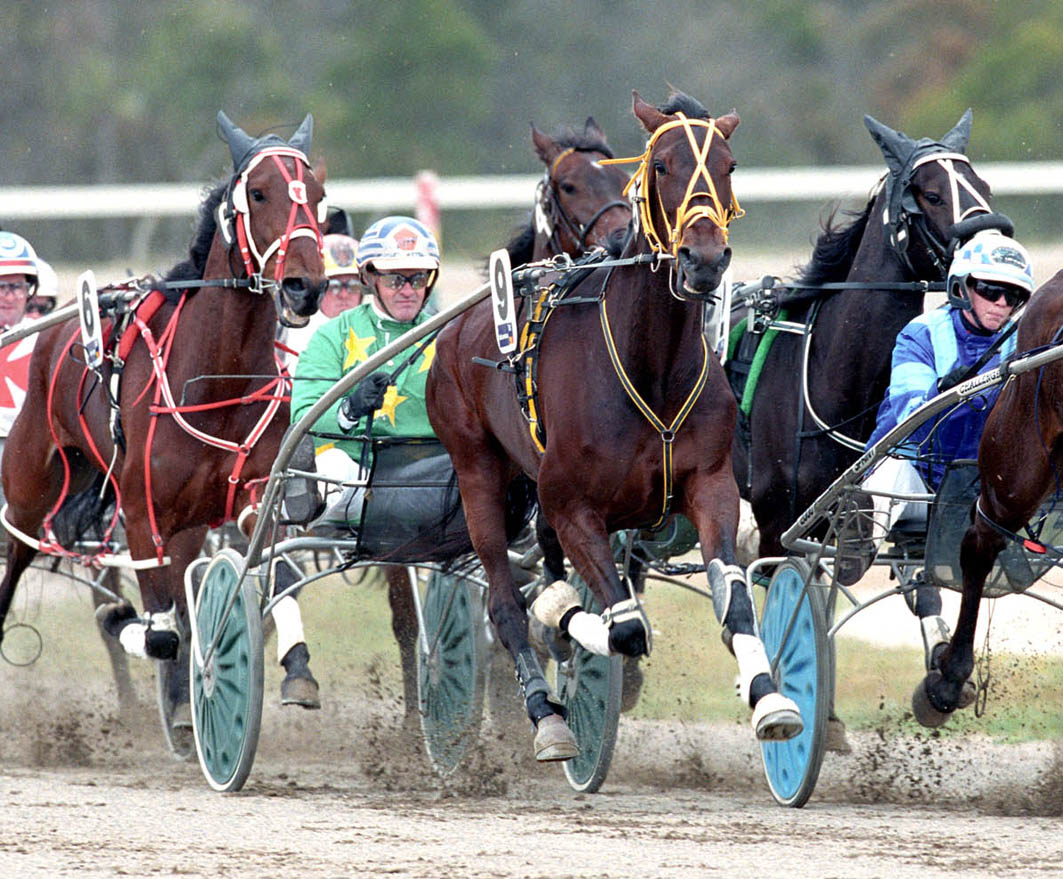 Making the trek to Kilmore yesterday, Golino was triumphant with Sumthingaboutmaori’s daughter Imamaorijet.

Having her eleventh start, Imamaorijet broke her maiden status by rating 2:04.3 over 2180 metres.

With Jason Lee holding the reins, the trotter scored by six metres from Jazspur, with Bellmac Bambi 11-and-a-half metres away third.

“She goes along quite nicely,” Golino said. “Whether she can reach the heights of her dam remains to be seen, but every indication suggests she will get better with age.”

As for the weekend, Golino is set to contest the Sumthingaboutmaori Free-For-All with Imsettogo and Dance Craze.

Although drawn the inside of the second row, Dance Craze is a $1.90 favourite with TAB Fixed Odds.

The multiple Group One winner was a handy fourth when first-up from a spell four weeks ago.

“Dance Craze’s work has been spot on and she’ll be ready to run a good race on Saturday night,” Golino said.

“She’ll need to be pretty forward though as it is a strong field of mares.”

“I was disappointed with Imsettogo’s last run, but she had a few days off after that and has been working as good as ever,” Golino said. “She will right in this.

“Red Hot Tooth is in top form and is a proven quality mare which is the one to beat even from her wide draw.”