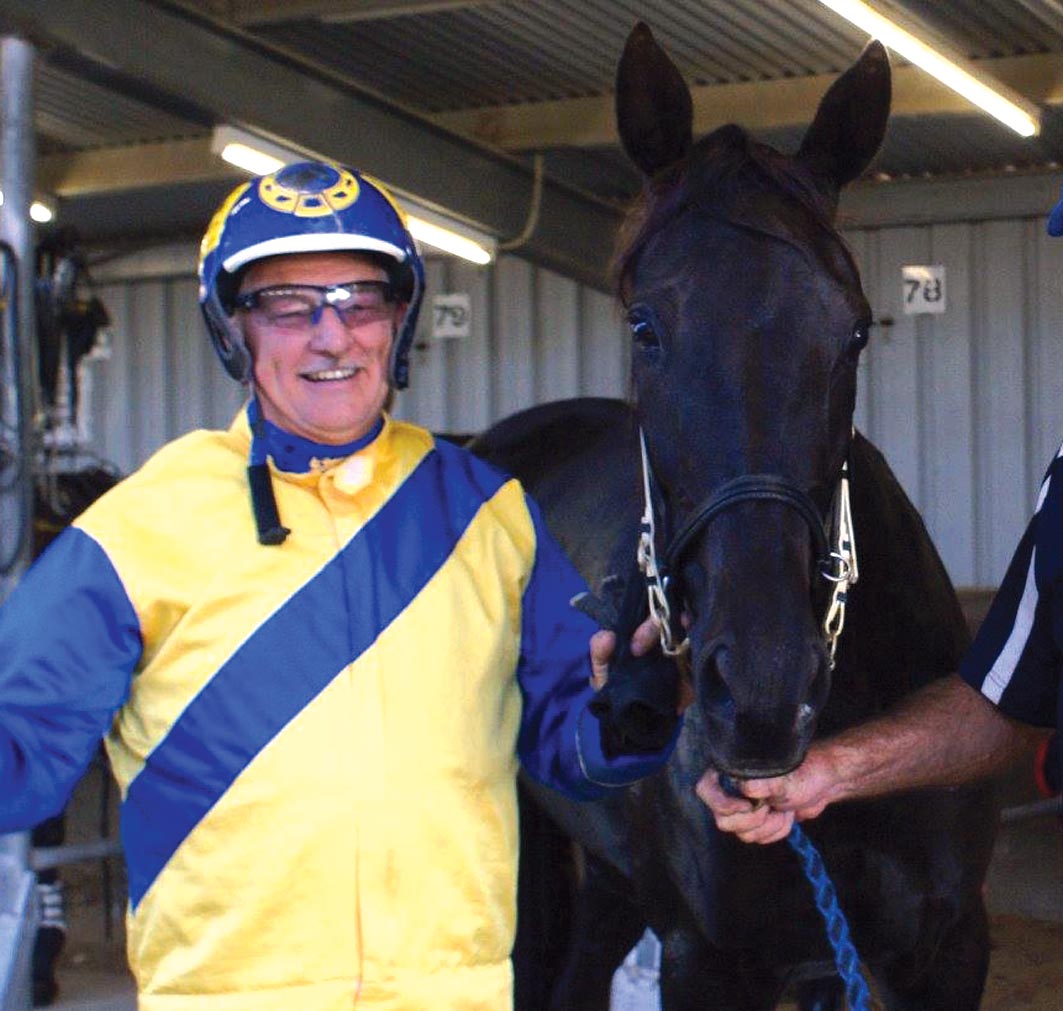 Heading to the country venue with three runners, Tippet returned home with a pair of winners and a runner-up.

Although never far from the winners’ circle, it is the first time in “about four years” Tippet has landed a double.

Tippet’s victories came as the trainer and driver of Im Eugene and Kia Ora Beauty.

Alpha Crucis was driven by Joshua Smyth to finish second.

“It was a pretty good night,” Tippet said. “Those nights don’t come along very often and you’ve got to enjoy them when they do.

“I’m not positive, but I think it was about four years since the last time I got a double.”

Overcoming an outside of the second row draw Im Eugene gained a late three-wide trail on his way to a two-and-a-half metre win from Glens Of Tekoa.

Lombo Idle Belief was a head away third.

“It was drop in class for him so I was pretty confident,” Tippet said.

Bred and owned by Graeme Maddern, the gelding rated 1:57.6 over 1690 metres, with his time five-tenths of a second quicker than his stablemate.

“She also appreciated the drop in class and went along as expected,” Tippet said. “There are suitable races for both in the next week or so which I will aim at and go from there.”