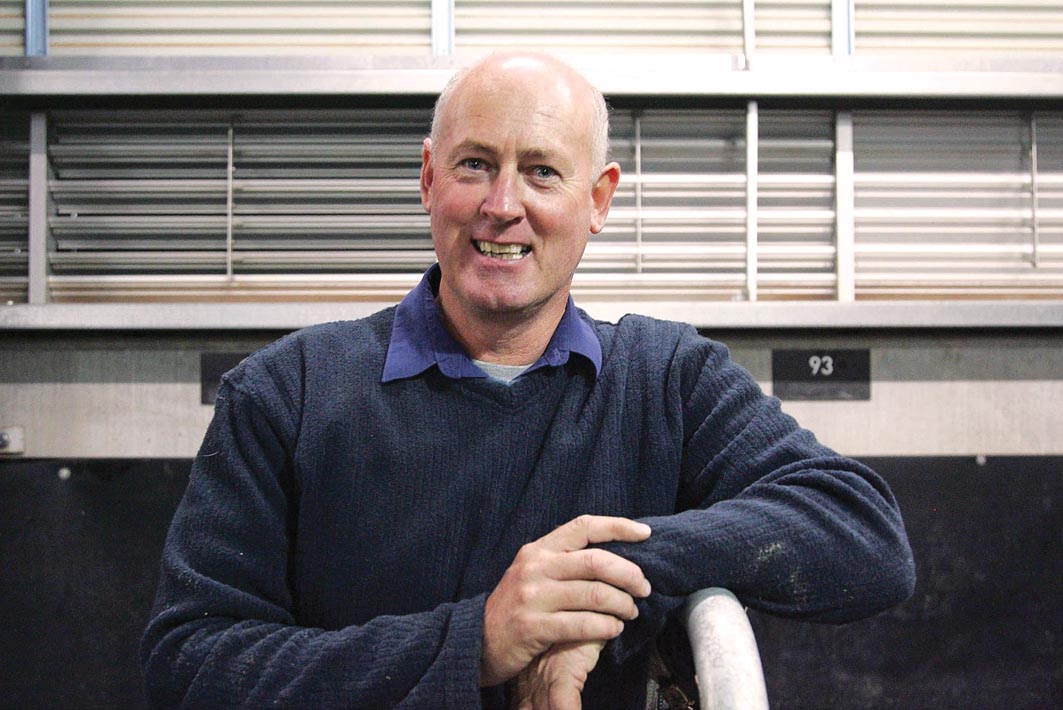 Chance to capture another provincial feature

IN-FORM trotter Blue Coman will be given the opportunity to add another provincial feature to his collection during the weekend. Successful in the Gunbower...

IN-FORM trotter Blue Coman will be given the opportunity to add another provincial feature to his collection during the weekend.

Successful in the Gunbower Cup with Kerryn Manning in the cart two starts ago, Blue Coman was then runner-up in the Stawell Cup from a 10-metre handicap.

Engaged in Sunday’s Cobram Cup, the Greg Norman-trained gelding returns to the front line over 2678 metres.

Despite Blue Coman’s form and draw, TAB Fixed Odds have the squaregaiter among the outsiders at $34.

Classy mare Illawong Stardust heads the market at $3.10 from the inside of the 10-metre mark.

“I couldn’t be happier with him,” Norman said. “He has been very consistent all along, particularly his last half a dozen or so starts.

“He’s won three and been in the placings three times.

“He moves forward again to the front, which is better than being off 10 like last time.

“It’s a pretty even field and he’ll know he’s in a race, but he is going well enough to win.”

Originally planning to head interstate with the six-year-old, Norman stated the owners’ long term plan is no longer on the cards.

As such, Blue Coman will continue to follow the lucrative Victorian country cups trail.

“The plan this season was to aim him at the Trotters’ Cup at Globe Derby, but that won’t be happening now,” Norman said.

“The Cormack family love seeing their horses over there for the carnivals, but under the new conditions set by Harness Racing SA it won’t be possible.

“There are plenty of good races for him in Victoria, but SA was the sentimental aim.”

TRAINOR, REESE STEAL THE SHOW
No ‘blues’ with this Green
Annoying sister cuts joy in half
Flashy trotter provides perfect tonic
About author