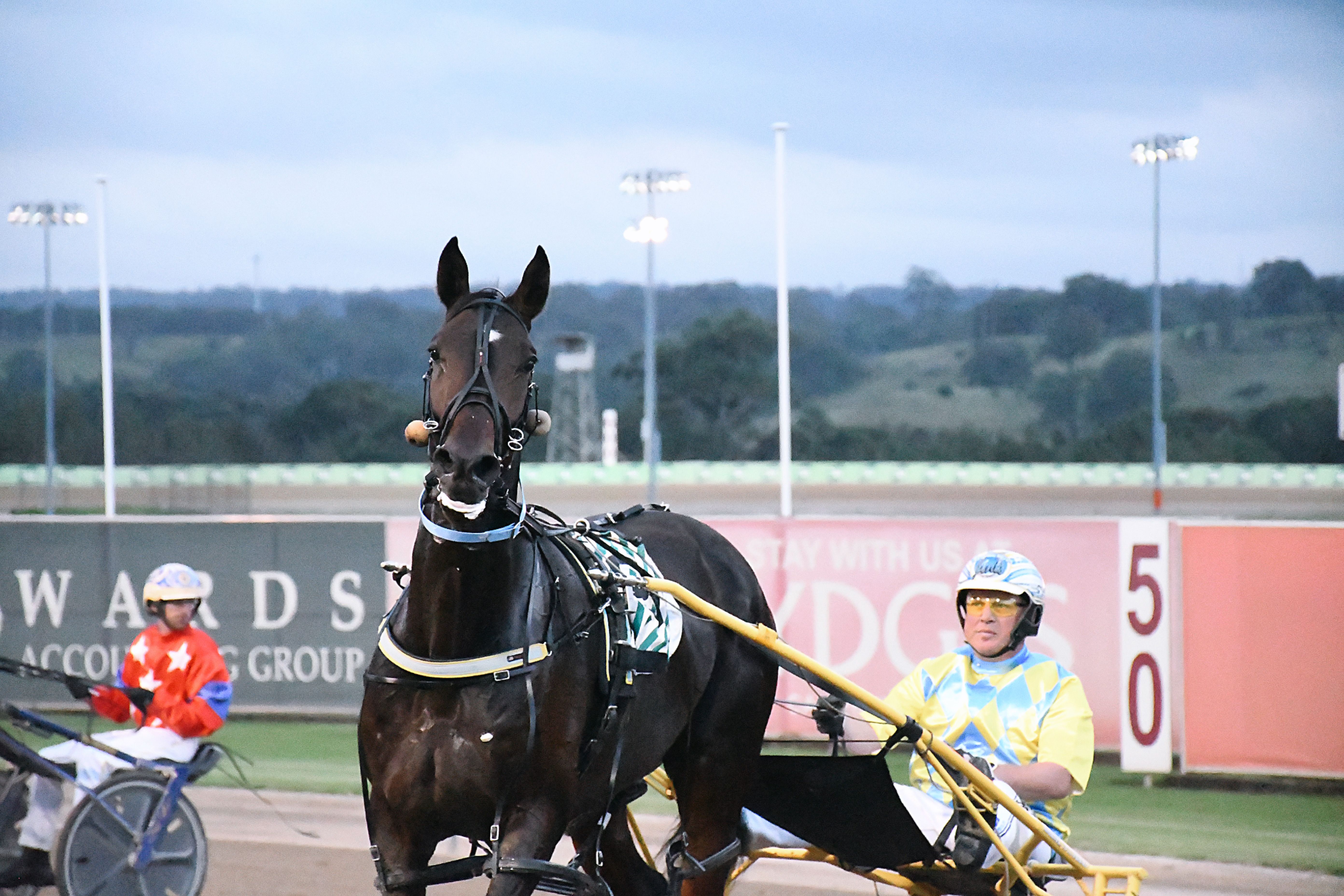 WHEN Anthony Butt states a pacer is capable of competing in the A G Hunter Cup it is time to listen. After all, Butt...

WHEN Anthony Butt states a pacer is capable of competing in the A G Hunter Cup it is time to listen.

After all, Butt knows better than anyone what it takes to win the time-honoured event, having captured the Cup a record seven times as a driver.

Butt’s initial victory came with Blossom Lady in 1994 when the Cup was partially returned to its former glory following a seven-year downgrade.

Butt and Blossom Lady returned to secure the feature in 1995 – the year the Cup was reinstated on the Grand Circuit.

Just under a decade later Butt was triumphant with Blossom Lady’s son Mister D G before scoring with Mr Feelgood in 2009, Stunin Cullen in ’11, Choise Achiever in ’12 and Mah Sish in ’13.

As for his latest Cup prospect, Butt has circled the Group One firmly on Wolf Stride’s calendar.

Having made no secret of his opinion of the four-year-old Butt revealed his plans for Wolf Stride following his Group Two success at Tabcorp Park Melton tonight.

“I’ve said all along he is a nice horse on the way up, well now he is in that grade and it’s time to see how he goes,” Butt said.

“I’m setting him for the Hunter Cup but there is a long way to go between now and then.

“He’ll have a week off now then I will test him in some of the country cups in January.”

With Butt in the cart during his latest win, Wolf Stride worked to the lead from barrier six before cruising to a three-metre win from Sirletic, which set the pace early before being eased to take a trail.

“He did it quite well tonight,” Butt said. “I was very happy with the way he went.”

Owned by Emilio and Mary Rosati, the son of Rock N Roll Heaven stretched his record to 11 wins and six placings from 21 starts for earnings of $157,120.