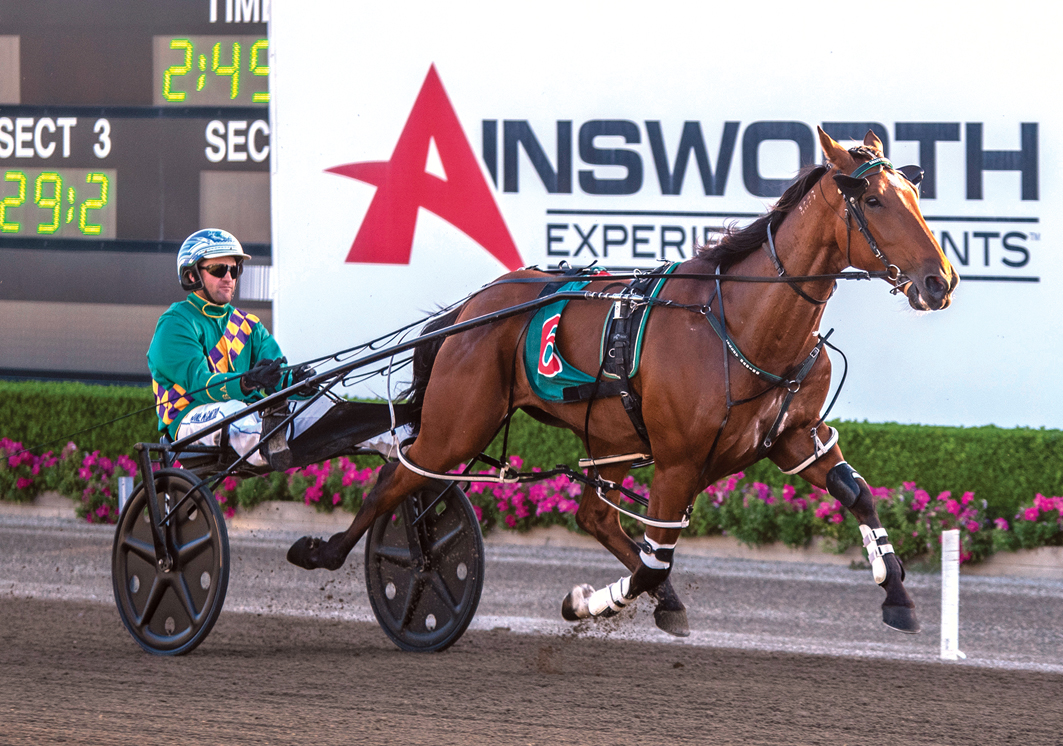 Title defence yet to be decided

A DECISION is yet to be made whether Sicario will be given the opportunity to join an elite group of pacers. Winner of last...

A DECISION is yet to be made whether Sicario will be given the opportunity to join an elite group of pacers.

Winner of last season’s South Australia Cup, Sicario is in perfect form for a title defence in the Group Two at Globe Derby next Saturday night.

Should the son of Somebeachsomewhere successfully defend his throne he will become just the fourth to achieve the feat since the feature’s inception in 1939.

Speaking after Sicario victory in last night’s The Pure Steel at Tabcorp Park Melton, trainer Brent Lilley stated he is yet to confirm an interstate trip for the gelding.

“At this stage I haven’t made any firm plans,” Lilley said. “It is an option I am giving some consideration.

“I’ll see how he is by the time nominations close on Tuesday morning.”

Driven by Chris Alford during his latest win, Sicario began quickly from the pole but was unable to hold out Bright Energy which led from barrier two.

Enjoying the run of the race behind the pacemaker, Sicario was angled into the clear at the top of the home straight before sprinting to a soft win from Bright Energy as Pat Stanley filled the minor placing.

“He got the perfect run and was able to make the most of it,” Lilley said. “With that kind of passage he was always going to be hard to hold out.

“He has been racing well in his last few starts and it was only a matter of getting a bit of luck for him to win.”