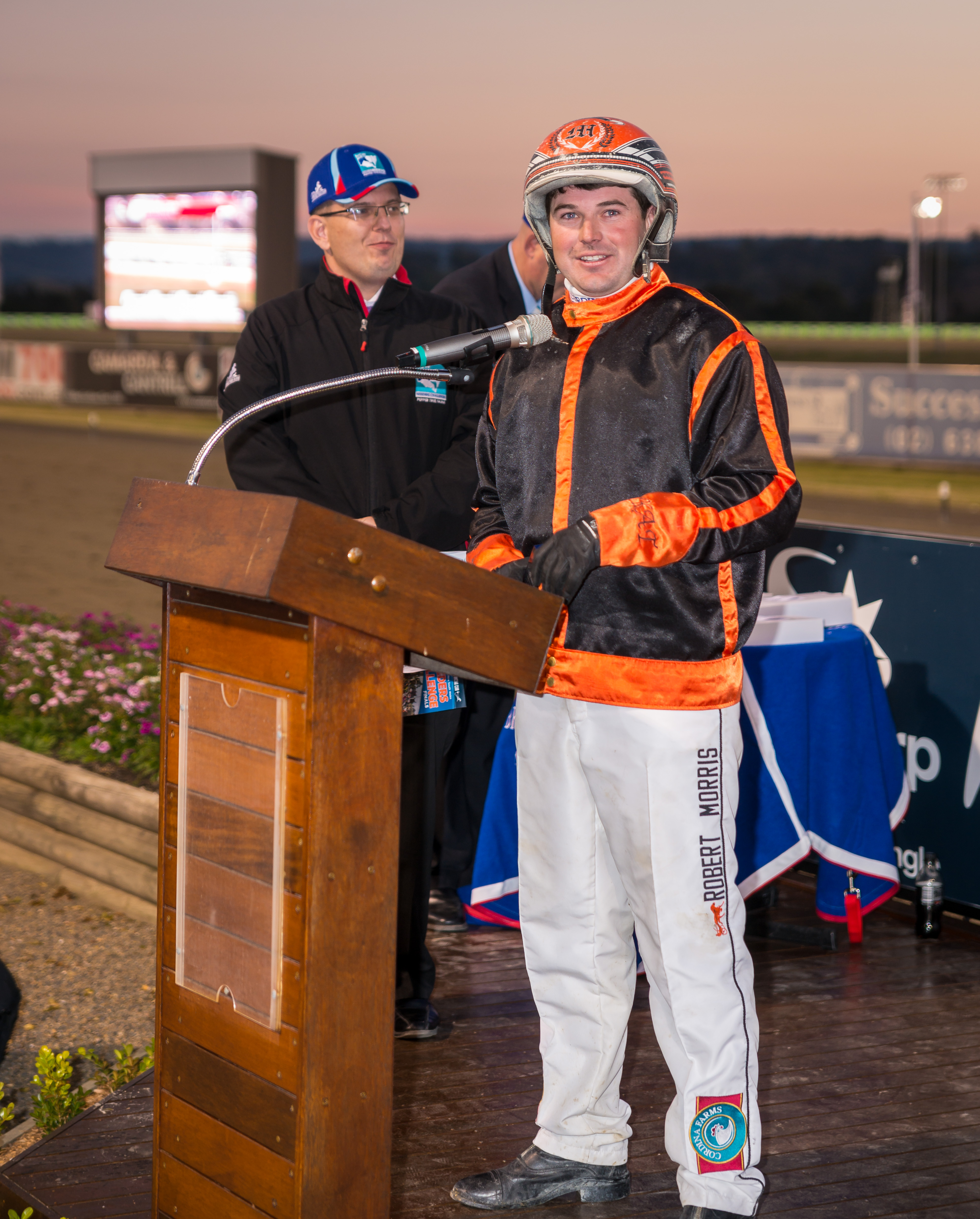 Unhoppled . . . and ready to strike

Menangle204 Morris8
THE 2019/20 season was yet another successful one for the team at Lucky Lodge. KerryAnn and Robbie Morris have been training a big team...

THE 2019/20 season was yet another successful one for the team at Lucky Lodge.

KerryAnn and Robbie Morris have been training a big team at their Menangle Park base for nine years now and their success has been nothing short of exceptional.

In the 2011-12 season KerryAnn trained 50 winners, a solid effort but it was nothing compared to what was to come for the talented mentor.

In the next season she built on that by training 82 winners and then success went to another level for the former Riverina girl.

For the corresponding period, Robbie has driven more than 100 winners in every season, his best result coming in the 2015/16 term when he drove 179 winners and finished second on the state table, just nine wins in arrears of Todd McCarthy.

In more recent times Robbie has made several trips to Queensland where he drove multiple winners in the Sunshine State, figures that are obviously not included in the state tally.

Being literally at the front gate of Tabcorp Park Menangle, the Morris’ mostly race at the major track, but they do venture to Penrith, Bathurst, and Newcastle when they can.

This afternoon, they will pop next door where they have 13 runners on a busy day.

Robbie will drive in each of the eight races and believes his best chances of winning appear early in the day.

“Play The Music has drawn the pole and should get an economical run from there,” said Morris.

“He is in a winnable race and if I can get things my own way, he should be hard to run down.

“I know his form does not read that well, but we are pleased with his work and the race is not overly strong.

“I also like the chances of Im Bills Last in the second race.

“We have taken the hopples off him and based on his work, I think it has made a big difference.

“He trialled well without them on and was strong in winning his trial here last week.”

The New Zealand bred son of Sweet Lou was placed twice at Newcastle earlier this year and, according to Morris, has thrived in the spelling paddock.

All the Late Mail for Menangle, Melton this weeken...
Don’t miss these four Menangle specials
HEADING IN THE RIGHT DIRECTION
Three specials for Menangle Tuesday
About author