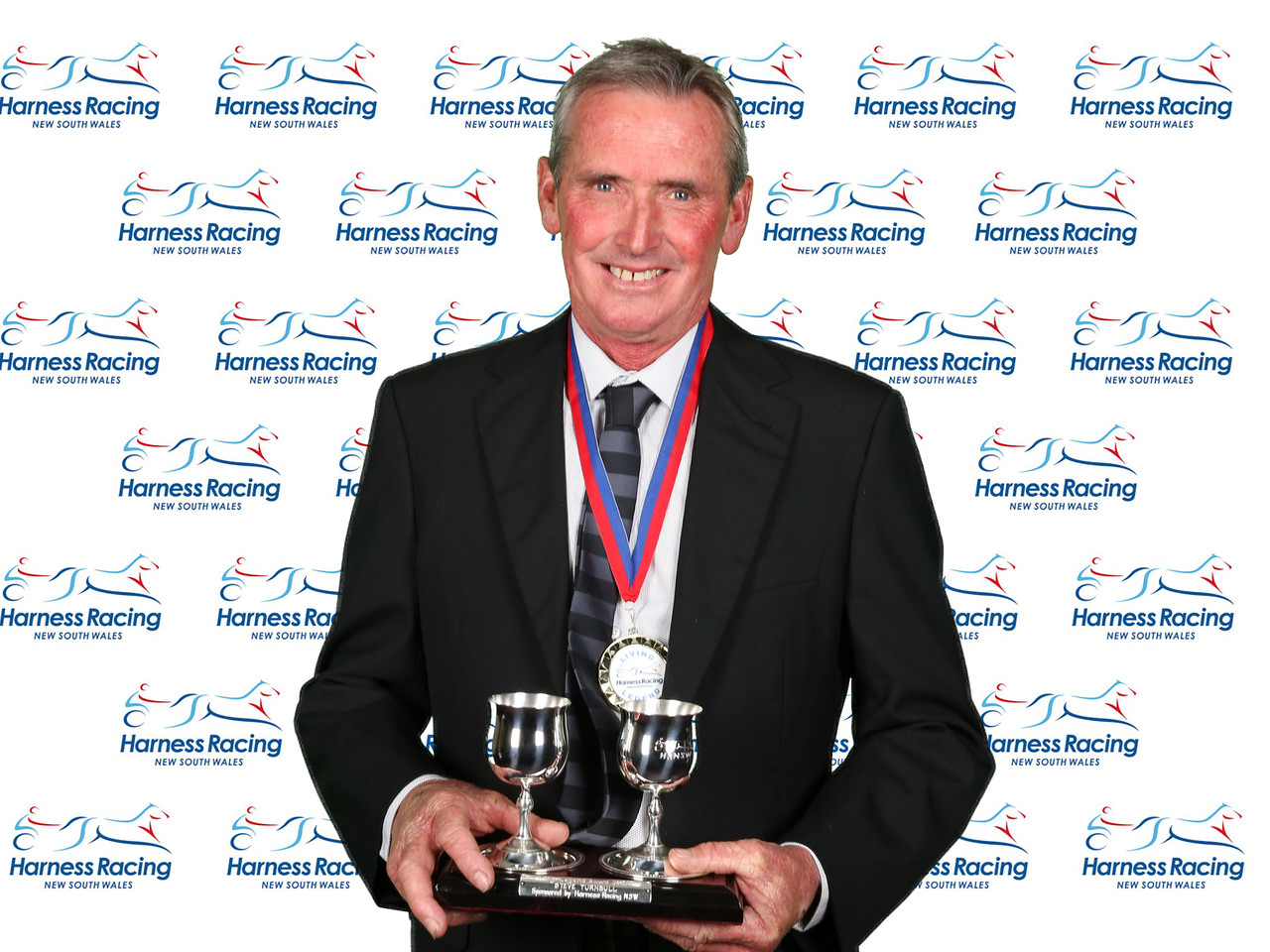 Harness Racing New South Wales launched the initiative three years ago and Turnbull hopes the power of numbers will play in his favour as he searches for his first win in the series.

“I have only had one runner make it into each of the past two Finals with both finishing down the track,” Turnbull explained.

“This year we had quite a few horses eligible and peaking in form at the right time, so it was a no brainer for us to set them for the series.”

Although the barrier draw has been unkind Turnbull’s team, a predicted solid early tempo, combined with the longer 2260-metre trip, could play into the hands of runners that settle off the pace.

When asked which of his quartet was his best winning chance, Turnbull was adamant that with the right trip, all four pacers are capable of figuring in the finish, adding that he was fortunate to have acquired the services of some of the best drivers to take the reins behind his stock.

Up and coming junior reinsman Blake Micallef will partner Tamanisha Terror, a winner from last week’s heats, while Steve’s youngest son Mitch will take the reins behind Mach Daddy, which was impressive when defeating a nice field last Wednesday.

In-form pacer Saint Emilion, which has drawn wide in gate eight, will be driven by Mat Rue, who is backing up from landing a double at Parkes at the weekend, while Im Desirable has the services of Turnbull’s oldest son Nathan.

“I have chosen not to drive in the race this year,” Turnbull said. “I am more interested in just training my team these days and leaving the driving duties to the younger ones.”

Turnbull also has a leading hand in the Consolation with Misterhindmarsh drawing barrier four.

The gelding had no luck in the qualifiers and only just scraped into the field, but Turnbull is confident that he has the ability to win.

“He is a nice horse but has raced without luck of late,” Turnbull said. “Mitch is likely to push forward on him from gate four and if he gets a suitable run, he should be hard to beat.”