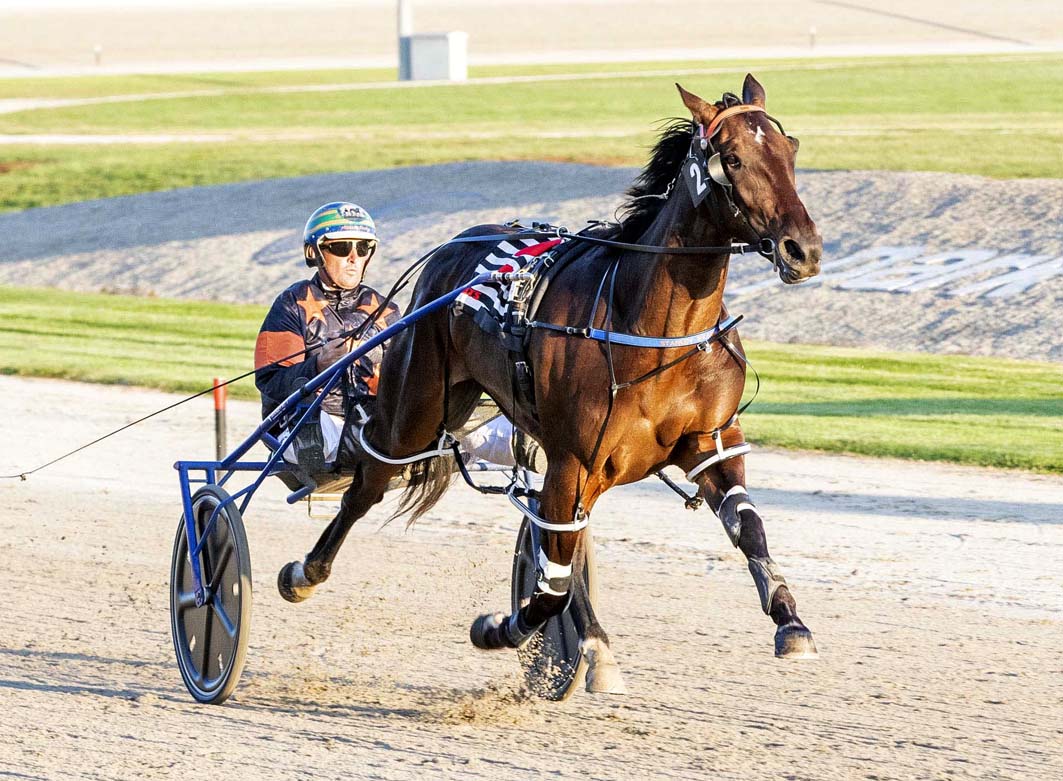 Poised the enter the Sales ring as Lot 684, the youngster is a half-sister to Soho Almasi which made a sensational debut in the feature.

Trained by Michael Stanley, Soho Almasi led throughout from barrier two to complete a 16-and-a-half metre win from Jaziah, with Niki Nah Nah a metre-and-a-half away third.

“She is a very classy filly,” Stanley said. “I’ve got no doubt she will be up with the top bracket as the season goes on.

“I will take her up to Menangle next week for the Pink Bonnet then she will be freshened for the APG race series.

By Mach Three, Soho Almasi is from former handy mare Fususi which captured the 2006 Tatlow Memorial at Moonee Valley.

As for Fususi’s latest offer, the filly is by Captaintreacherous, which has been responsible for some high-priced stock during previous APG sales.

The Sydney APG Sale is scheduled to be conducted at Warwick Farm on March 8.

Scratchings dramatically alter Group Ones
Twins – only their mother can tell them apar...
Aiming to join a select group of youngsters
Infrangible bond between trainer and mare reaps re...
About author