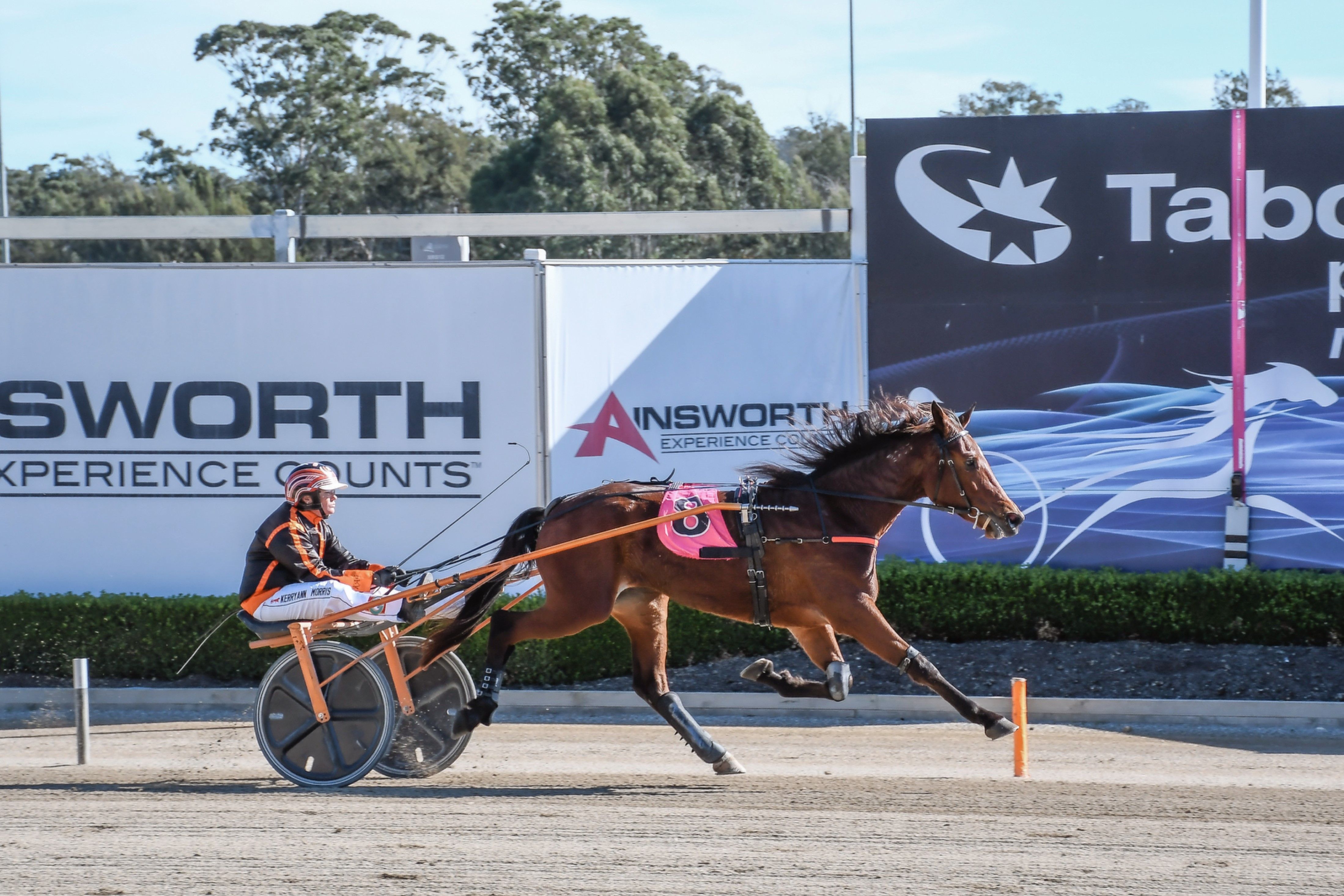 CLASSY youngster Aldebaran Ursula will attempt to join an elite sorority during the weekend. The KerryAnne Morris-trained filly is aiming to become the 11th...

CLASSY youngster Aldebaran Ursula will attempt to join an elite sorority during the weekend.

The KerryAnne Morris-trained filly is aiming to become the 11th squaregaiter to register the New South Wales and Victoria Trotters’ Oaks double.

Aldebaran Ursula completed the first part of the equation when she captured her home state’s Blue Riband at Club Menangle last May.

The daughter of Yield Boko will head to Ballarat for the Victorian version on Saturday night.

As for Aldebaran Ursula’s crack at the double, her prospects were dealt a cruel blow via the barrier draw.

To be driven by local reinswoman Kate Gath, the three-year-old will begin from the middle of the second row.

“It’s not the ideal draw,” Morris said. “One thing in her favour is if the emergency comes out she moves in one spot and follows out Banglez.

“If she can get a good trip through she will be right in it…it will come down to luck.”

In what shapes as an extended southern campaign, Aldebaran Ursula will remain in the care of Andy Gath in preparation for the Breeders’ Crown and Vicbred Super Series.

“She’ll stay in Victoria for the rest of the season,” Morris said. “If restrictions ease I will head down there too, otherwise she will stay with Andy and Kate.”

Sydney ‘raiders’ to strike at Newcastl...
Callaghan keeps the team on track
Plethora of talent on show in Breeders Challenge
Ain’t no mountain high enough for Gemma
About author