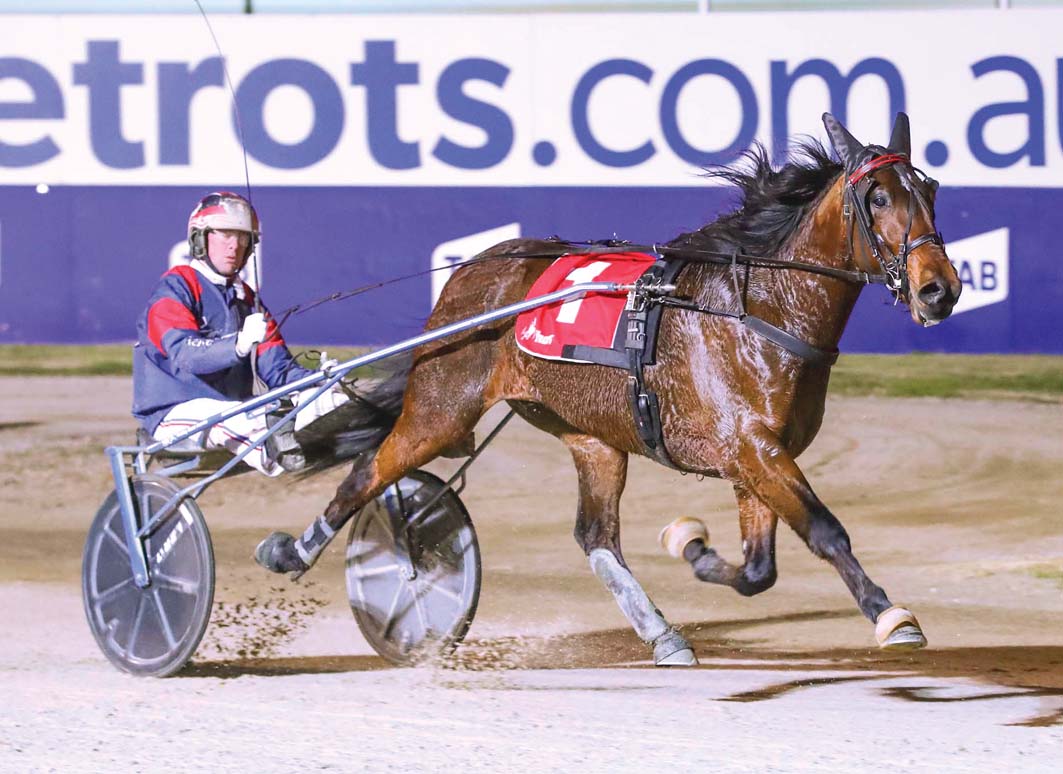 LUCK and more luck – that’s what is needed in Saturday night’s Tatlow Stake according to trainer Anton Golino. Golino has two runners in...

LUCK and more luck – that’s what is needed in Saturday night’s Tatlow Stake according to trainer Anton Golino.

Golino has two runners in the Ballarat-based feature, and while both have plenty of talent, the depth of the field makes for a daunting task.

Golino is aware of what it takes to capture the time-honoured event, having won the 2018 edition with Always Ready.

Winner of her last two starts, Revelstoke has drawn ideally in the pole, but will “find it pretty tough against the colts”.

“She’s a nice filly, but this is a step up and a big ask,” Golino said. “She’s got the draw to get into a good position early, then it is a matter of luck.”

Successful upon debut, Kings Guard has been runner-up at his two subsequent outings.

The son of Love You has received barrier six, but slots into five with the removal of the emergency, which happens to be his stablemate, Iron Love.

“Kings Guard has done a terrific job and with a bit of luck could be unbeaten,” Golino said.

“This will really test him as he has a difficult draw and is up against some very nice types.

“Geoff’s filly (Aldebaran Misty) is the pick of the fillies and has drawn handily enough in three.

“Plymouth Chubb is the standout for Peter Manning even from the outside of the second row.

“My two are capable of winning with the right runs, but will need luck.”

Decision not so tough after all!
New series a boost for local industry
Can long term plan result in perfect ending?
Harold Park star last ‘man’ standing
About author